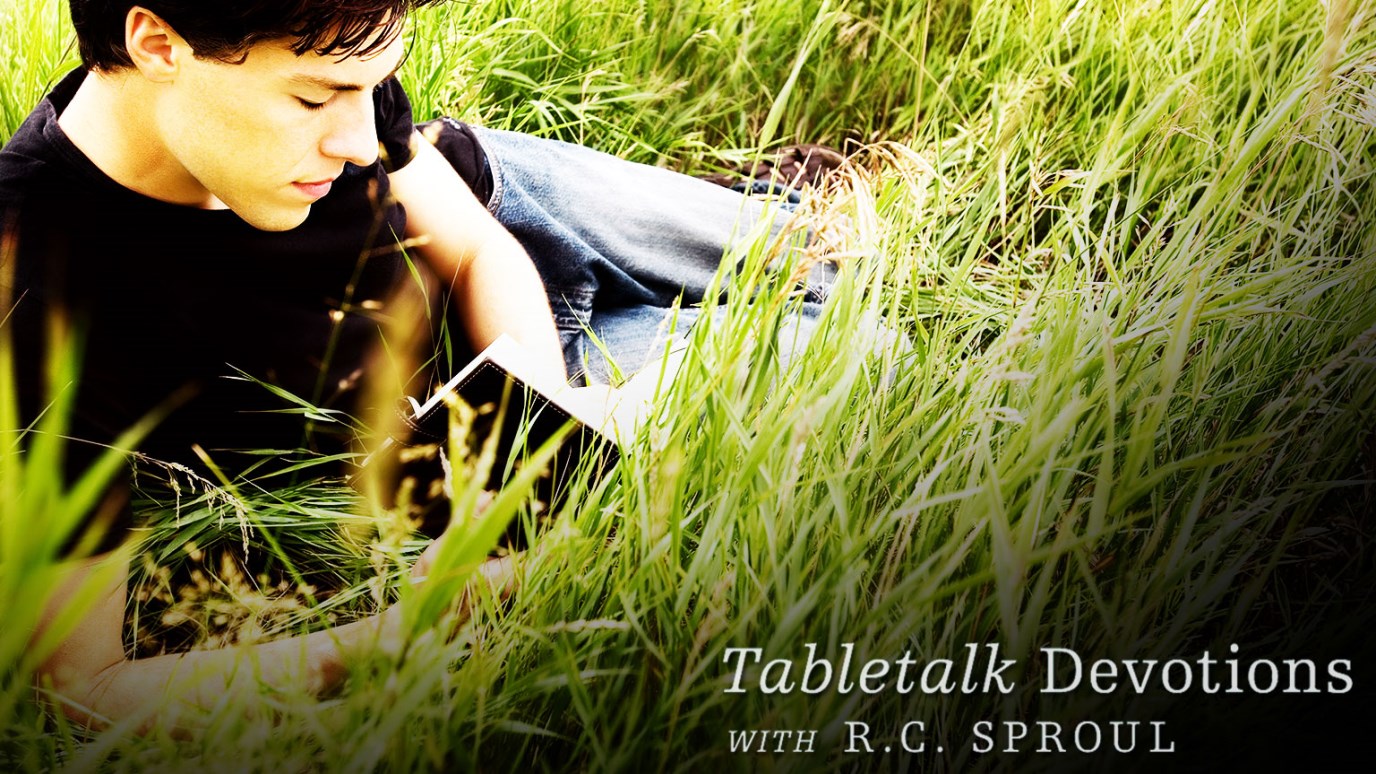 God internally calls all men. But some resist His call, while others cooperate.

Notice Romans 8:28. It says that all things work together for good to those who have been called by God. Does this refer to the external call of the Gospel or to the internal call of God’s Spirit? Clearly, it refers to the latter. People who are externally called and who then reject the Gospel will go to hell. All things will not be working for their good in hell.

The doctrine of the internal call cannot be avoided if we take the Bible seriously, and it leaves no room for man to play a part in his own salvation. Why do some people respond to the Gospel? Because God called them. Why do others not respond? Because God did not call them.

The call produces new life. Ephesians 2:1–5 says that we were dead before God called us and quickened us. A dead man cannot respond to anything. He cannot cooperate with any kind of call, external or internal. Like Lazarus in the grave, he cannot come back to life unless God raises him. God’s call, like that of Jesus, calls Lazarus from the grave.

Some would say, “Well, sure, there is an internal call: God internally calls all men. But some resist His call, while others cooperate.” Use Romans 8:28 and 30 to show that this is not what Paul means by the call of God in those verses. Do you understand the difference? Can you help someone else understand it?

Divine Weapons
Dr. Ken Boa
What I Wish I Would've Known Yesterday
Emily Manke
Follow Us
Grow Daily with Unlimited Content
Uninterrupted Ad-Free Experience
Watch a Christian or Family Movie Every Month for Free
Early and Exclusive Access to Christian Resources
Feel the Heart of Worship with Weekly Worship Radio
Become a Member
No Thanks