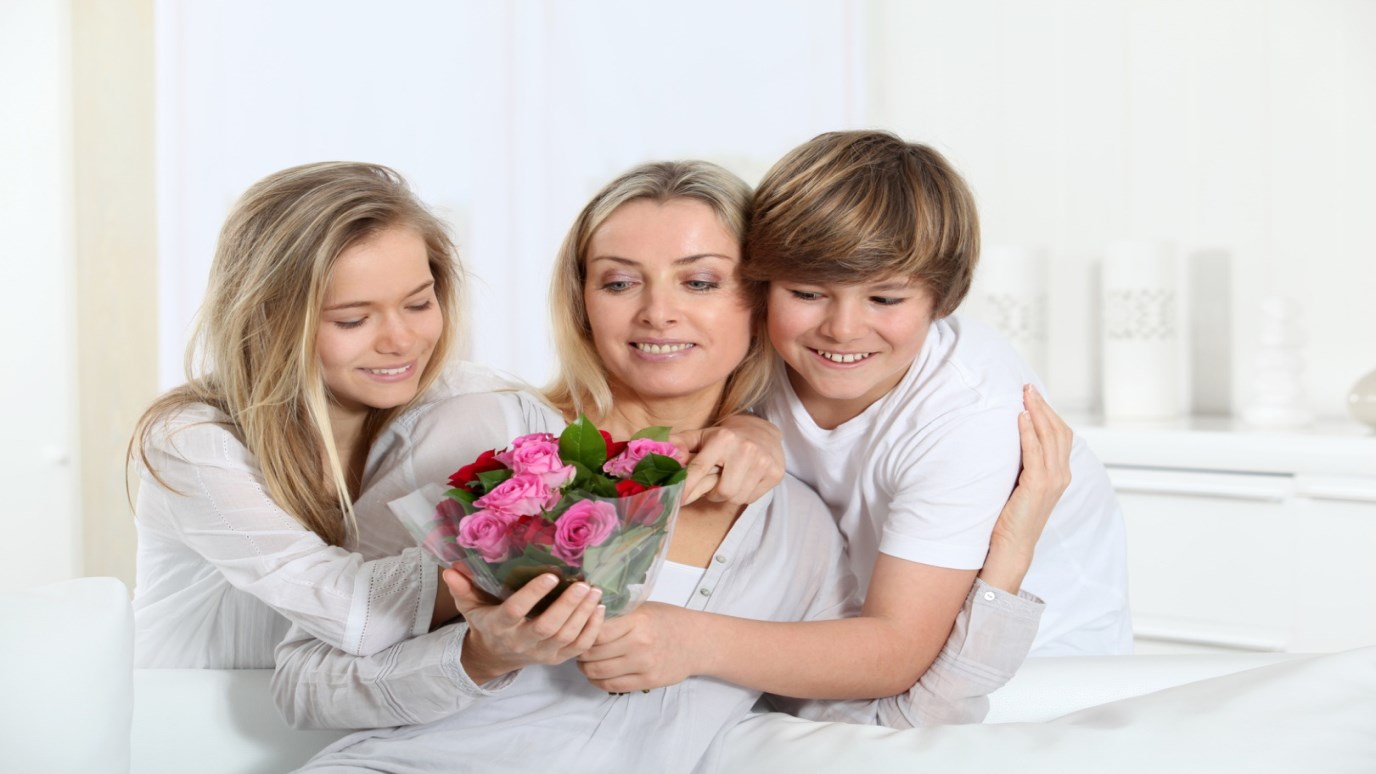 There's a difference between obeying and respecting.

Q: I recently read an article that said adults need to earn the respect of children. That seems like one more "progressive" attempt to undermine parental authority. I believe children should respect adults no matter what. Don't you agree?

Trying to trap me with a rhetorical question, eh? I've been around too long to fall for one of the oldest tricks in the proverbial book. No, I don't agree. You accuse the author of said article of "progressive" thinking, but you're the one guilty of proposing that respect is an entitlement due adults because they're—what?—bigger?

The fact that a person occupies a position of authority does not mean he or she exercises authority in a manner that deserves esteem. For example, the fact that the law requires me to submit to certain designated authorities does not mean I am obligated to give them my respect. Note that obedience and respect are not synonymous. I obey because I believe in rule of law, however imperfect. I also obey because in the final analysis, I'm a lot more content than if I disobey. (Disobedient people, regardless of age, are never content.) I am not obliged, however, to respect the individuals who make the law. They earn my respect by acting responsibly, ethically and selflessly.

Likewise, I think it is in the overall best interest of children that they obey adults who occupy positions of legitimate authority: parents and teachers, especially. Children who disobey are not happy campers. But even a child can understand, intuitively, that an adult in a position of leadership is not behaving in a fashion that deserves respect. An adult earns the respect of children by discharging the responsibilities of his or her "office" in a fashion that causes children to want to obey. In other words, obedience is a natural response to effective leadership, and this is true regardless of whether the people being led are adults or children.

Effective leaders are relaxed, not uptight. They are open to changing their minds (albeit they have to take care not to appear to be wishy-washy) without becoming defensive. They communicate clearly and concisely, which is essential to a projection of decisiveness. They let people make mistakes and learn from them. Above all, the effective leader is focused on helping the people he leads become better at what they're doing. As a consequence, working for a good leader is intrinsically rewarding.

I don't believe in entitlements of any sort. I'm one of those old-fashioned folks who still goes by obligations and responsibilities.