Education and the Emerging Church 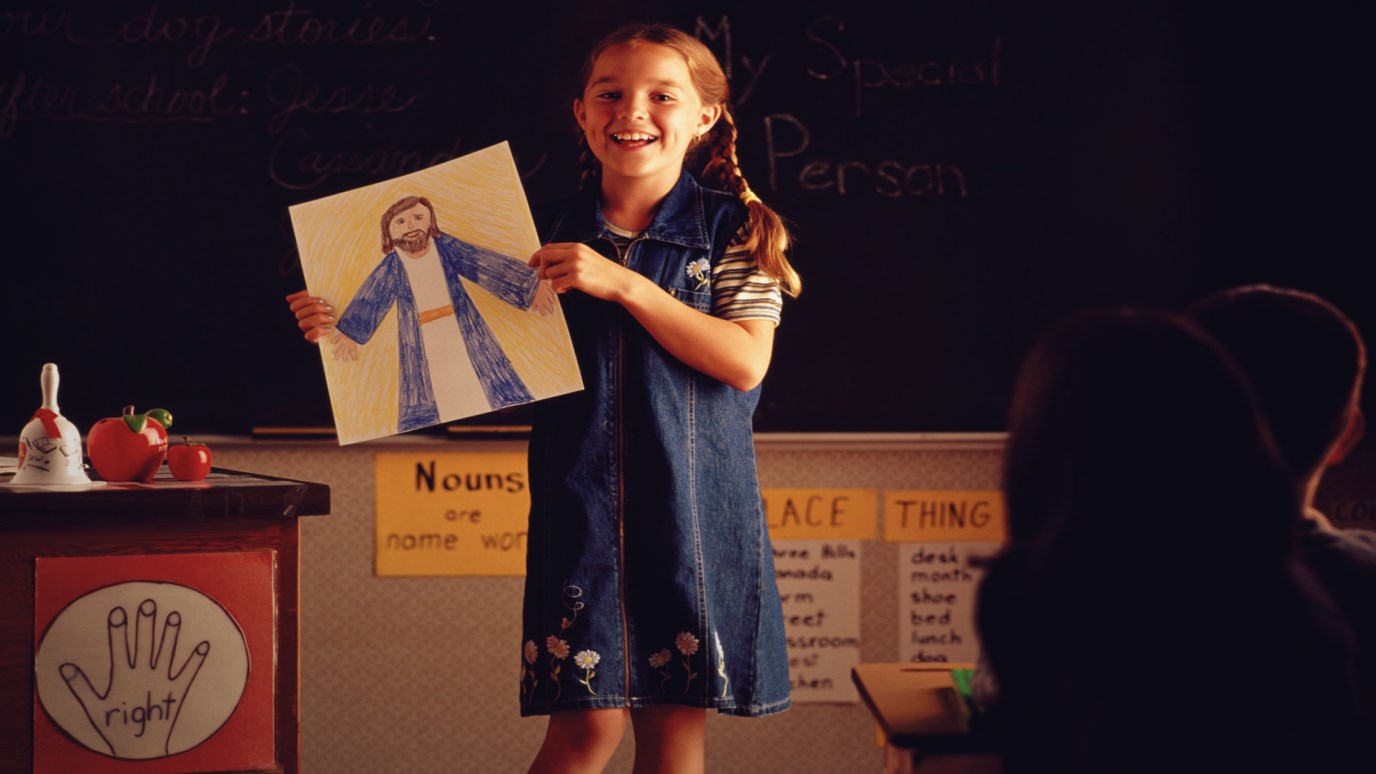 Sean McDowell discusses whether Christian parents should send their kids to public or private-Christian schools.

For the past few months, I have had the opportunity of engaging in a dialogue with Tony Jones, national coordinator for Emergent Village. We write a regular column together for The Journal of Student Ministries. In this column, we discuss whether Christian parents should send their kids to public or private-Christian schools.

Tony says:
Sean, I’ve got a topic that’s sure to get some folks bent out of shape (and I mean no disrespect to you and your job), but here it goes: I think Christians should go to public school.

Actually, let me modify that a bit: I think Christians should, by default, go to public school, and only look at private schools and home-schooling as a last resort.

Here’s why. As you and I both agreed in an earlier column, the New Testament has an undeniable call to all followers of Jesus, and it’s an apostolic call. Jesus in the “Great Commission” and other places, Paul in the example of an apostolic life, and Peter in his letters all compel us to get out there and “mix it up” with the other human beings who live around us.

In other words, the call of the gospel is not an inward call (“Click here to have a better spiritual life!”), but ultimately an outward call—what theologians call a “missional” call. We are called, in that old Petrine proverb, to be “in but not of the world.”

The problem is, if you never leave your house, or if you only leave it to head off to a school where everyone else is a Christian, you’re not really in the world. You’re avoiding the world. I know that some people look through the yellow pages for a plumber with a little fish in his ad—well, we shouldn’t use Christian plumbers. We should have non-Christian plumbers in our homes so that they can experience the love and hospitality that we have to share. (Our homes are full of Christian love and hospitality, right?)

I can already hear one objection: Our kids are too young and impressionable to be missionaries; we can’t send them into the den of iniquity that is our local public school. Well, firstly, I didn’t say our kids should be “missionaries,” I said they should be missional. There’s a difference. They should see their lives as outward focused, and they should see their faith in Jesus as something that compels them to share who they are with everyone.

Will they hear swear words on the bus? Yes. But just imagine for a second what would happen if all Christians everywhere withdrew their kids from public schools. Not only would it be tragic, it would send the exactly opposite message that the “Great Commission” sends.

Sean says:
You don’t teach a child to swim by throwing her off the deep end of the dock. And you don’t teach kids to be missional by throwing them into public schools. Maybe in the ‘50s, but not in the 21st century.

Where did you get the concept of public schools being responsible for educating our kids? Certainly not in the Bible! The bible places the responsibility on the parents, so, ironically, home-schooling may in fact be the most biblical model.

Mature disciples are called to fulfill the “Great Commission,” not children. Children are to be raised in the nourishment and admonition of the Lord. Many public school environments amount to spiritual child abuse (I realize this can happen in some private schools too, but that’s for another discussion). It’s our job to shape our kids during their most formative years to ensure when they are grown they can take on the “apostolic” calling. After school, they’ll have the rest of their lives to be missional.

You assume that the problem is isolation from the culture rather than being consumed by the culture. The truth is that our kids are in the world, regardless of their education. If Christian children in public schools could realistically and routinely make a bigger difference on the public school environment than that environment will make on them, you might have a point. You assume too much.

I don’t care if my kids hear swear words on the bus. I care that in their most impressionable years they’re adopting a non-biblical worldview. And this is precisely what is happening with youth today, especially those in public schools. If you want to talk about sending teens to a public school who come from solid Christian homes, or who have had years of worldview training, then that is a different topic.

Tony, I want you to imagine something: a generation of young people without the caustic influence of public education reversing the small gains parents and pastors make in the evenings and on Sundays. Don’t you think they’d do better at fulfilling the Great Commission than public-school-education children are doing right now?

Tony says:
Sean, I’d like you to imagine a scenario: Christians work themselves into a frenzy about how much worse things have gotten since the 1950’s and completely withdraw from society. We only get their lattes from their mega-church coffee shops, we buy books from only Christian stores, and we only hire plumbers who have a fish on their Yellow Pages ad. To complete our retreat, we withdraw from all of the institutions that make the U.S. the strongest democracy in history, like politics and public schools.

Do you really think that public life in America will become more Christian if we withdraw from it?

If Christian parents don’t like their local public schools, we should join the PTA, run for school board, and volunteer in our kids’ classrooms. Thank God that Christians in the 1960s didn’t withdraw from public schools but instead fought for their integration. Thank God that Martin Luther King challenged Christians to get involved with public life in order to make it more Christian, more reflective of biblical justice.

And I have a really hard time when you invoke the 1950s as some ideal time for Christians in America. The next time you sit next to a Black woman at you local diner, ask her which is better: now, or the 1950s?

Retreat is never a winning social strategy, and, like it or not, that’s what you teach your kids when you pull them from public schools and tell them that schools practice “spiritual child abuse.” That’s irresponsible talk.

Sean says:
I’m not talking about retreat, but how to meaningfully engage culture with a long term strategy. We need to use all of the available tools to us—whether public, private, or home-schools to train our kids to be life-long disciples for Christ. While some parents may be retreating from culture, as a whole, more Christians are involved in public life than ever before.

I am in favor of having Christian students in both public and private schools. I went to a public school through 12th grade, and my wife has taught math in a public school for five years. My concern for students in public schools is that they be grounded in a biblical worldview and have a supportive Christian environment. If parents feel that their students are receiving this vital Biblical training at home or in church then I would be in favor of these students attending a public school. However, I have encountered just the opposite. Few students today can even articulate their faith.

This is where Christian schools play an important role. The letters I receive from former students of mine, attending public universities and in the “work force,” often credit their Christian education for equipping them to be effective ambassadors for Christ for the rest of their lives.
More Sermon Clips Add To Library Add to My Devotionals Favorite Share Like 2