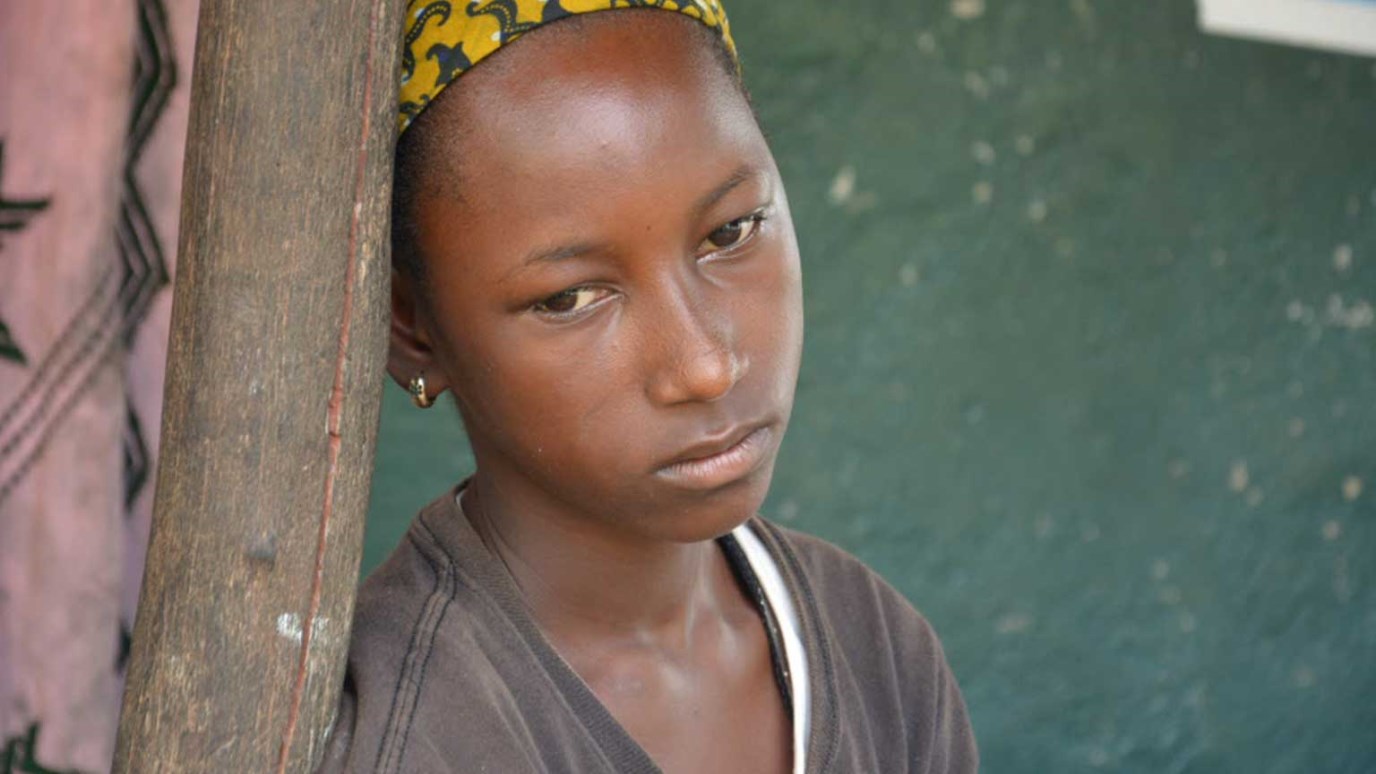 World Vision is doing so much to help the thousands of children left orphaned by Ebola.

Within less than a month, Ebola robbed 12-year-old Aminata of her closest family members.


“The ambulance came for my mother, and she did not return,” says Aminata. “It came for my father; and my elder sister followed. None of them came back. I didn’t even get to see where they were buried.”

Soon after her family members died, Aminata came down with tonsillitis, fever, and joint pains. Then the ambulance came for her.

“I told them [health workers] my own case will be different because Jesus will not fail me,” she says. “I had in my hand a Bible given to me by World Vision. I kept praying to God, and He saved me.”

After six days in an isolation center, Aminata got the good news that her blood sample showed no signs of Ebola.

“When they told me I did not have Ebola, I was so happy,” she says. “I am not happy living without my parents, but I thank God I am alive and free from Ebola.”

Aminata is fortunate to be able to live with members of her extended family in the Bo district of eastern Sierra Leone. In early October, UNICEF estimated that 3,700 children in Liberia, Guinea, and Sierra Leone had lost one or both parents to Ebola. Family members sometimes reject Ebola orphans out of fear.

Aminata participates in sponsorship programs supported by World Vision donors in Hong Kong. World Vision staff have provided food and hygiene support for her family, and they checked to ensure Aminata is cared for and protected.

“World Vision has done a lot for me and my family,” Aminata says.

A secondary school student, she said school was the best part of her day. But now schools are closed to prevent the spread of Ebola.

“Ebola, poverty, and thoughts about being a dropout are some of the challenges I am facing,” she says, acknowledging the realities of life ahead without her parents.