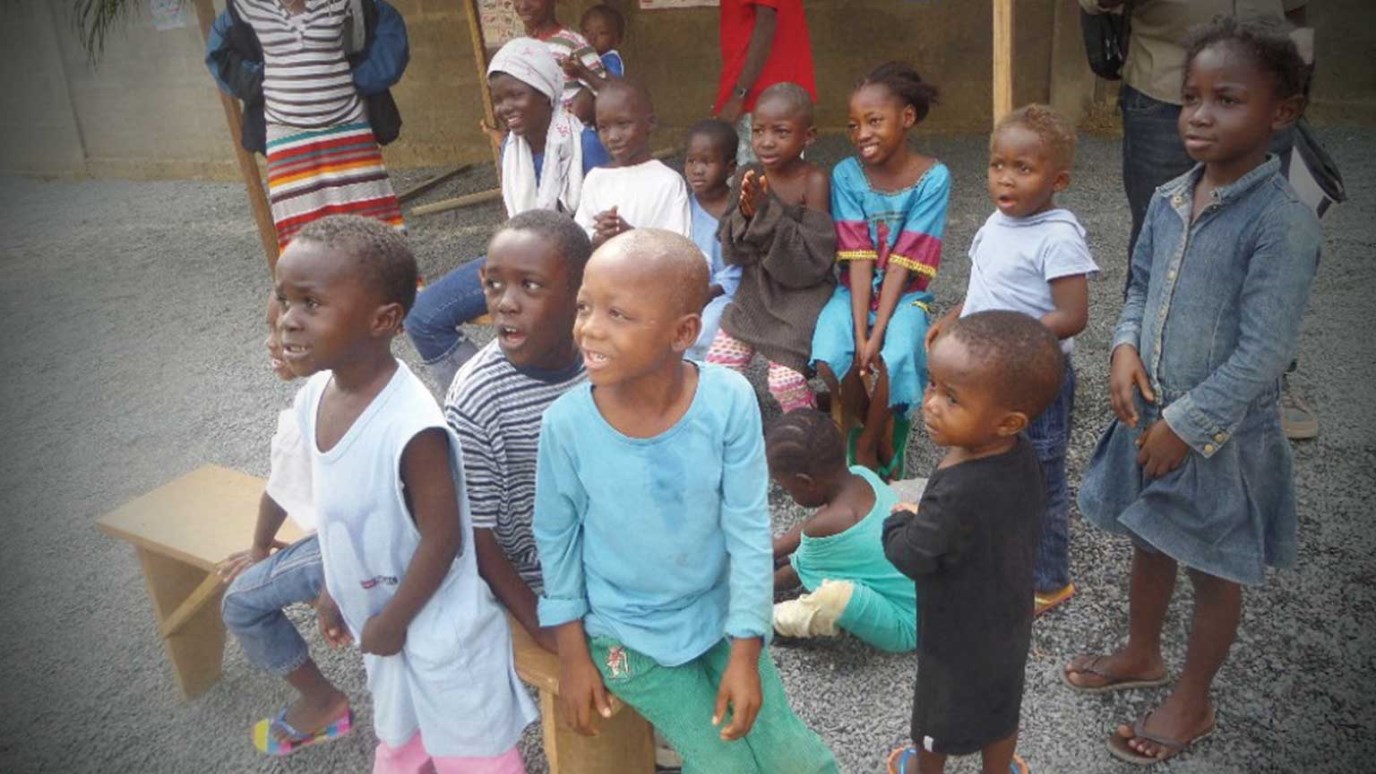 In Kono district, Sierra Leone, during the height of the Ebola epidemic in 2014, children whose parents were infected with Ebola stayed in a children’s care center supported by World Vision.

The World Health Organization and Sierra Leone’s government declared that the Ebola epidemic had ended there in November 2015. However, health authorities caution that the disease could crop up again and people must remain vigilant.

Out of Sierra Leone’s 8,700 confirmed Ebola cases, nearly 4,000 people died in 18 months. Besides the loss of life, the nation suffered economic decline and many children were orphaned.

World Vision has provided Ebola prevention programs, safe and decent burials, and other aid to families and children. The organization is also helping families to rebuild their livelihoods and children to return to school.

Out of Quarantine
World Vision