Eat What You Are Served 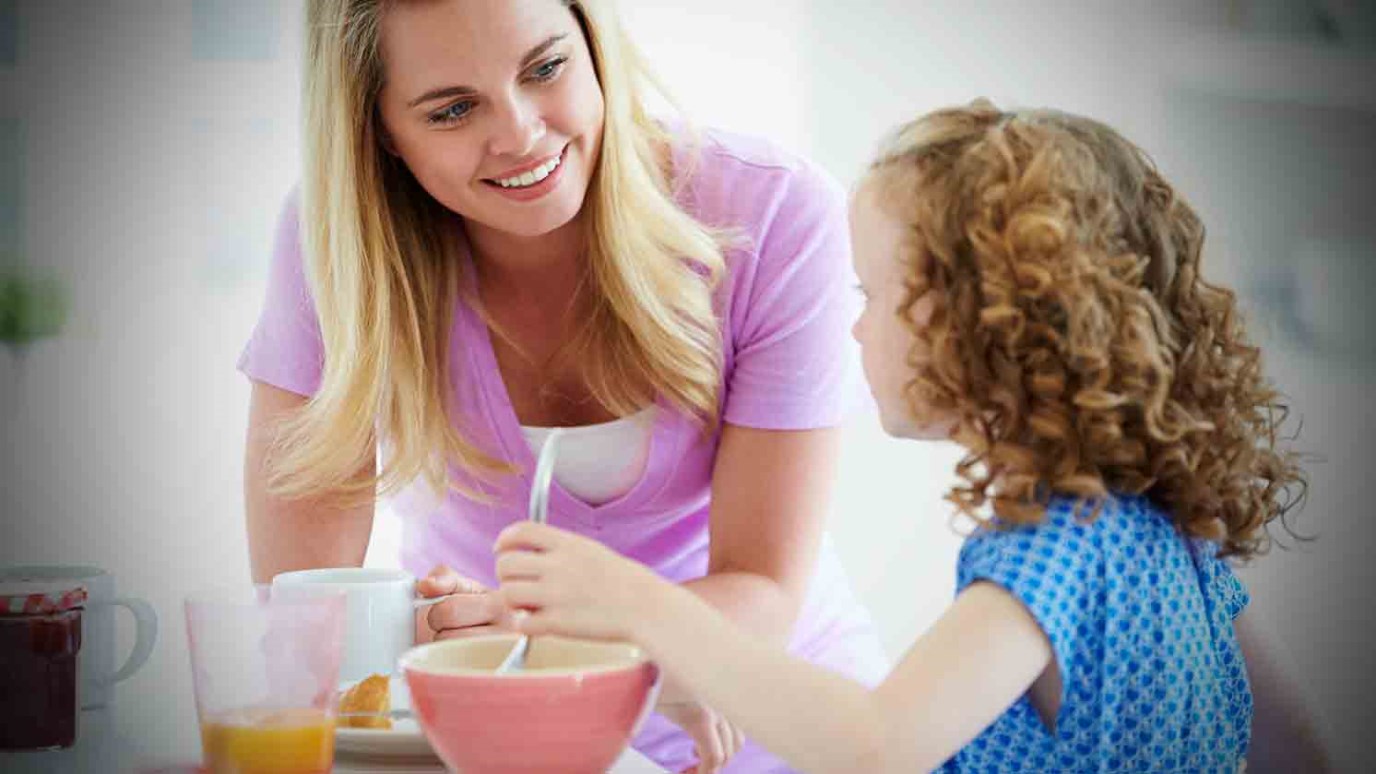 Should you force your kids to eat only what you serve them?

Q: Our son is 2 ½ and for the most part eats very well. We make up his plate for each meal and he has to eat what is on his plate, or at least try each food on the plate before he can get more of something that he really likes. We also make sure that he remains seated during the entire meal. Sometimes he will request fruit before he is finished with his dinner. We tell him he first has to finish what's on his plate. Should we be forcing him to eat his main meal before being able to have fruit or a cookie?

A: It sounds like he's doing reasonably to very well as things now stand, which means you're doing a good job of helping him establish good, pro-social eating habits. You're obviously not allowing him to dictate what he eats, which is what produces the so-called "picky eater"-really nothing more than a child who has been given power over food choices.

Someone recently asked me what the harm is of giving a toddler food he likes and will readily eat at mealtimes. My answer was that a young child is no more capable of making good choices about food than he is of making a good choice of playthings. Given the choice in either category, a child will choose based on what appeals to his tongue or his eyes. As such, he will choose junk, which is why so many of today's kids (where food is concerned) are overweight and have health issues related to their diets and (where playthings are concerned) have great difficulty entertaining themselves. Simply put, if children made good choices, parents would be unnecessary.

It is also good manners to eat what you are served, especially if you are a guest at someone else's table. Turning up one's nose at a certain food is insulting to the person who took time to prepare it. My wife and I used to tell our kids that they had to eat what was on their plates because they were in training to be good guests in other people's homes. The only exception to that, of course, is when the child has a food allergy, in which case the host should be informed in advance. "I don't like it" was not an acceptable excuse at our table. We told our kids that they could eat what they chose when they were old enough to prepare their own meals. Before they had turned double-digits, they were eating sushi.

It is not "forcing" to use your son's fondness for fruit as incentive to eat what you serve as his main meal. It's obviously time to tell him about the Universal, Intergalactic Rule of Fruit: Fruit is what we eat when we've finished what's on our plate. Or, as Pink Floyd put it, "If you don't eat yer meat, you can't have any pudding!" (If you're familiar with the song "Another Brick in the Wall," you know that's as far as the analogy extends.)

When I Forget to Be Grateful
Suzie Eller