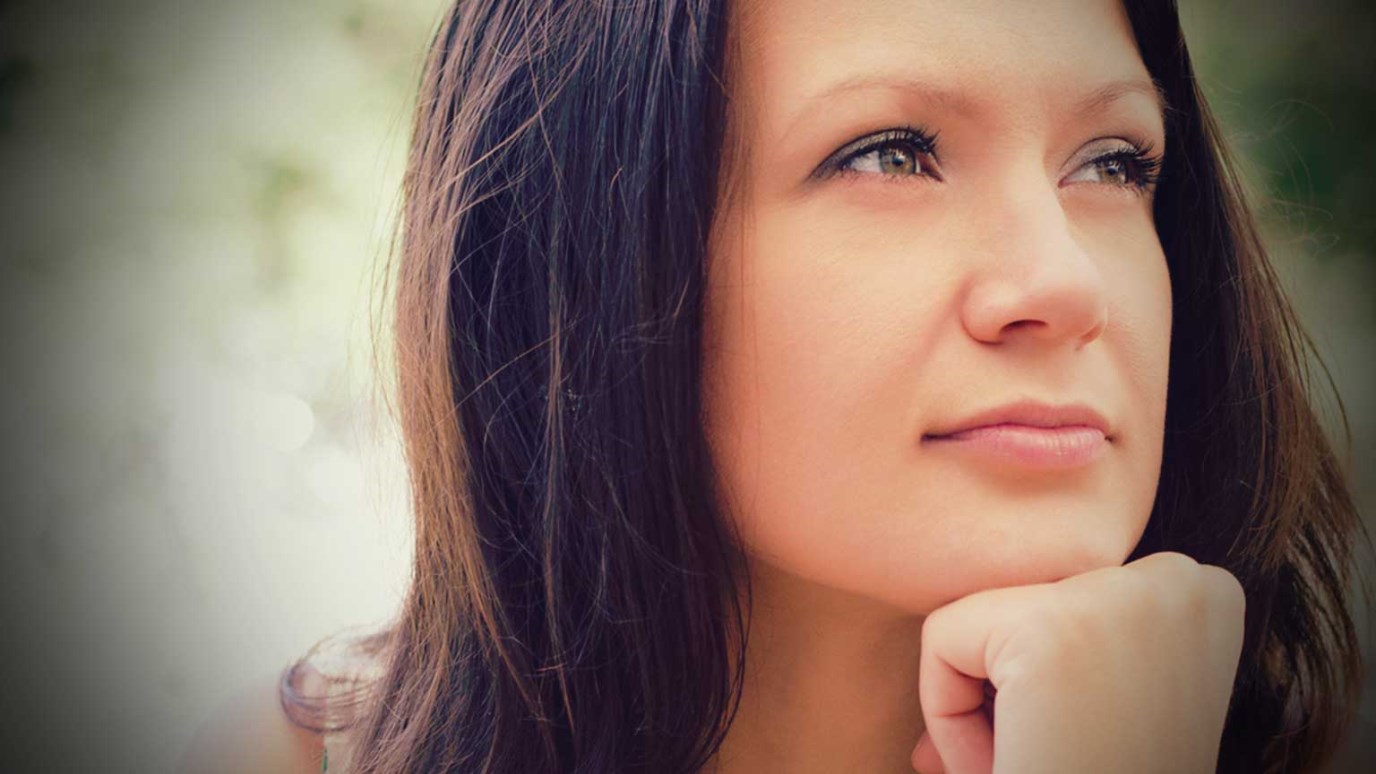 Who knows how many times we each have been rescued from trouble because of the intervention of the Lord’s army? The close calls we experience just may be evidence of God’s angels at work.

“At that time shall arise Michael, the great prince who has charge of your people” - Daniel 12:1

Central to the biblical description of God is the doctrine of divine providence. Scripture is clear that the Lord did not make the world and then leave it alone to run its course. Rather, He continues to uphold and sustain His creation (Heb. 1:1–4). God’s continuing involvement with creation is according to His design as He works out “all things according to the counsel of his will” (Eph. 1:11).

What is often forgotten when considering divine providence is that the angels are some of the many secondary agents through which the primary agent — God Himself — works out His plan. Angels themselves are not divine; they are creatures who, along with everything else the Almighty has made (Rev. 4:11), have an origin in space and time.

That the Lord uses angels to govern His creation is clear from many places in Scripture. We are familiar with the involvement of angels in certain miraculous events, such as the resurrection of Jesus, when an angel rolled the stone away from the opening of the tomb (Matt. 28:1–10). Yet the Bible seems to teach that angels are involved in everyday events as well, such as the rise and fall of human governments. This is a point made by the twentieth-century Swiss scholar Oscar Cullmann. In a series of essays, Professor Cullmann analyzed passages like Daniel 12:1 and noted that certain angels are apparently linked to certain societies and nations. The influence of the supernatural can be either heavenly or demonic, as illustrated in the conflict between Michael, the one with charge over God’s people, and the prince of Persia (chap. 10). Still, both angels and demons apparently hold great sway and influence over the course of human events, which does not surprise the Father, of course, as He is the Creator.

Scripture also reveals a difference in rank among the angels. Jude 9 refers to the archangel Michael who has a leadership role in the angelic host (archangel means “head angel” or “ruling angel”). Gabriel may also function in this role, though the Bible never calls him an archangel. In any case, this order and rank is not surprising. After all, the angels were created by the God of order.

Knowing that the Lord has an army in heaven who wages war against His enemies is very encouraging. Since we are His people, we know that God’s angels are fighting on our behalf and advancing the good plans our Creator has for each of His children. Who knows how many times we each have been rescued from trouble because of the intervention of the Lord’s army? The close calls we experience may just be evidence of God’s angels at work.