Earning the Right to Be Heard By Students 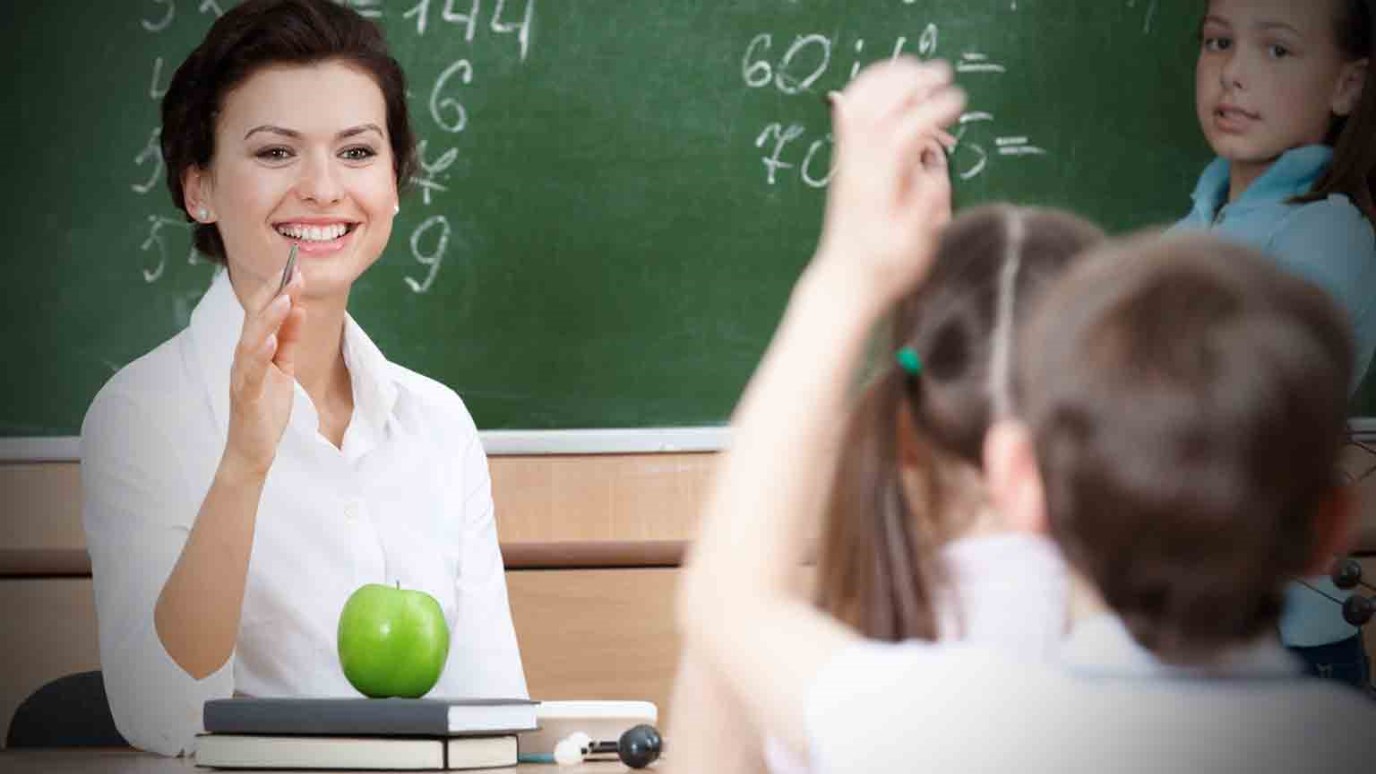 Do kids (and their parents) respect the school system any longer? How can teachers, coaches, or administrators gain respect without resorting to force or leveraging their authority?

Recently, the results of a Harris Poll were released on the subject of respect. In this first-of-its-kind survey, a Harris Poll asked 2,250 adults to compare their memories of “school dynamics” when they were students with today’s school dynamics. The percentage of respondents who agreed with the statement “students respect teachers” dropped from 79% to 31%. (Interestingly, the findings on students’ respect for teachers are nearly identical for adults who are parents of school-aged children and those who aren’t.) It was a huge drop. Still another big drop, however, was this: respondents’ views of the percentage of parents who respect teachers, which has plummeted from 91% to 49%.

Wow. Whatever happened to respect?

As I interact with both faculty and administrators, I commonly hear this complaint: kids and parents just don’t respect the school system anymore. This may sound like hyperbole, but it’s how so many educators feel. These statistics don’t surprise Arnold Fege, president of Public Advocacy for Kids, a Washington, D.C.-based group focused on education and child-advocacy policy. According to USA Today, he’s noticed “a lack of respect for public education over the years,” whether the issue is testing, teacher evaluations or school choice. “I think the community really feels that they’ve lost control of a large part of the institutions that are important to their life,” Fege says.

Forget the Badge for a Moment

So how does a teacher, staff member, coach or administrator get respect back, without resorting to force or leveraging their authority? Good question. Respect is a delicate quality that cannot be forced or feigned. It’s rarely real when it is demanded. It’s a matter of the heart. Generally, if you want the heart of a student—you have to earn it.

Some faculty might say, “Well, they should listen and respect me because I’m the teacher!” That’s absolutely true. Unfortunately, we live in a day where many children have never learned to respect those in authority, so we must build that respect in a different way. While your position may deserve it, simply demanding it tends to backfire. At best, you get behavior modification, but you don’t get genuine follow-ship. Remember the obstinate kid who was told to sit down and be quiet in the back of the classroom? He insisted on standing up and talking. When the teacher finally got him to sit, he replied, “I may be sitting on the outside, but I’m still standing on the inside.”

This anecdote illustrates what I am talking about. If we really want more than mere behavior modification — if we want true respect — we must remember that it’s earned. May I suggest you forget your “badge” for a moment? Instead of demanding your students listen and submit, what if you earned the right to be followed?

The following statements are principles I embrace to gain respect from students:

When we listen, we genuinely show respect for a student. We elicit transparency, and over time, a reciprocal response from them toward you.

When we ask questions, we authentically demonstrate we care. We gain credibility. They begin to believe us and take our leadership seriously.

When we do both of the above, we authentically earn the right to speak. Although our words may be no different than the past, students now listen.

When we ask for feedback, we once again encourage the same response from them. This builds bridges of relationship that can bear the weight of truth. Even hard truth.

Jim Forleder is the principal of Lincoln High School in Walla Walla, Washington. When he took over, he heard the school was known for student detentions and suspensions. Disciplinary actions were high, as students frequently showed no respect for teachers. Jim decided he needed to try a new approach to discipline.

So the next time a student dropped an F-Bomb in class and was sent to his office for punishment, he tried the axioms above. He sat down with the teen offender, and instead of jumping into a recitation of how the student had violated school policy, he quietly sat for a moment, then leaned forward and looked into the eyes of the young man. Then, he gently spoke: “What just happened in that classroom doesn’t sound like you. You’re capable of better conduct than that. Is there something going on in your life that I don’t know about? Something at home with family, or in your personal relationships?”

Jim reported that most of the time, that’s all it took to begin a transparent conversation. In nearly every case, the offender would pause, then break down and talk about how his dad had just left… or how mom was suffering from drug abuse… or how his family couldn’t pay the rent… or how he’d just lost his brother in an accident. The floodgates opened, and Jim was able to address the real need. Along the way, he’d talk over the offense and the changes that needed to happen. Ironically, he said that it frequently wasn’t necessary. The majority of the time, the student would return to class and apologize, without being told to do so. School suspensions dropped 85% at Lincoln High School.

What’s our take away? Until our school systems figure out how to regain the respect of students, or until parents decide they’ll teach their children how to respect authority, let me suggest we forget trying to force it and begin trying to earn it.