Early Is Better Than Later for Baby’s Toilet Training 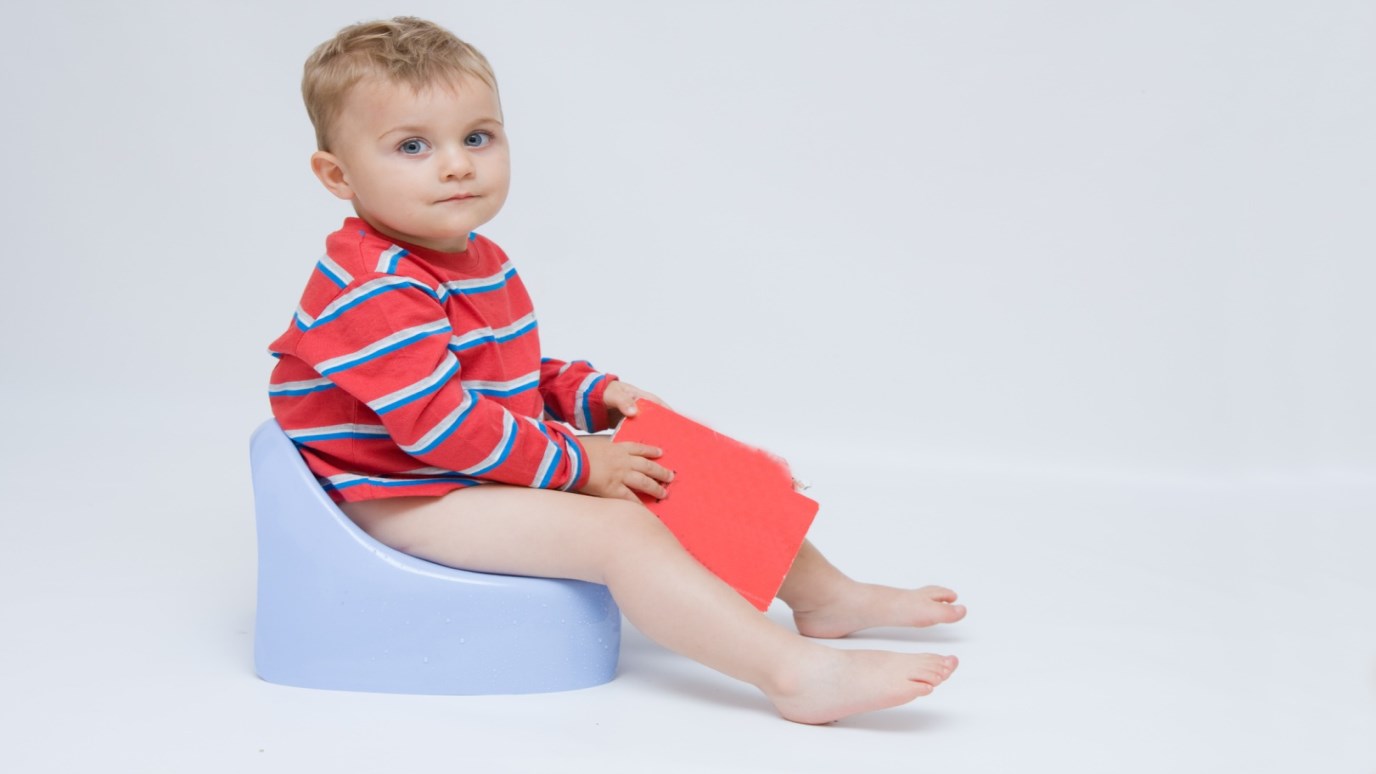 How long should you wait before getting your baby out of diapers?

I've said many times that letting a child older than 30 months soil and wet herself several times a day is an insult to the child's intelligence.

Actually, I absolutely know, and historical evidence confirms, that it is easier to train a child at 20 months than it is to wait much past the child's second birthday.

As the age at which toilet-training begins has increased (by nearly a year in the last 50 years), so have toilet-training problems. In the mid-1950s, researchers at Harvard determined that nearly 90 percent of 24-month-olds in the U.S. had been successfully trained.

It's a different story today with so many 3-year-olds still in diapers and "pull-ups." I am cheered, however, by the following story:

The mother of a 27-month-old reads a magazine article about "readiness signs" and noting that her son displays none of them, decides to toilet train him.

Mom promptly announced to her son that they had no more diapers; therefore, he would have to use a potty from then on. They went out together and bought a potty and big-boy underwear.

She writes, "I didn't hover, nor did I ask or remind him to use the potty. I was training him, not me. When he wet, I said something like 'Gosh! That looks uncomfortable. Let's get you changed.' I didn't force him to clean up by himself, or scold him. I just responded matter-of-factly. He got stickers and some mild praise each time he was successful, but not a party."

Three days later, he was accident-free. His mother has since had the same experience with two other children.

Her third child, a girl, insisted on using the potty at 18 months. Mom was a bit skeptical, but had another accident-free child within three days. Later, the parents decided to have her use the big toilet. Since she couldn't get up on her own, Mom or Dad had to help. Eighteen months later, the child was still demanding assistance.

Mom demonstrated how to attach the potty seat to the big toilet and use a stepstool. Mom then said there would be no more help. Mom also informed her daughter that if she wet herself she would clean the mess up on her own. The little girl recently told her teacher, who had offered to help her go potty, "My mommy says I have to do it all by myself, and I ab-so-lute-ly can!"

There is no mystery to this success story. First, the mother began training before her kids got so used to messing themselves that it was no big deal. Second, she conveyed clear expectations and clear instructions. Third, she responded to mistakes with a calm, matter-of-fact attitude. Most importantly, however, she approached toilet training with no apprehension, as if it was the most natural thing in the world—which, in fact, it is.

“Help! I Got the Wrong Kid”
Dr. Tim Elmore
Follow Us
Grow Daily with Unlimited Content
Uninterrupted Ad-Free Experience
Watch a Christian or Family Movie Every Month for Free
Early and Exclusive Access to Christian Resources
Feel the Heart of Worship with Weekly Worship Radio
Become a Member
No Thanks