Each of Us Has Something to Give 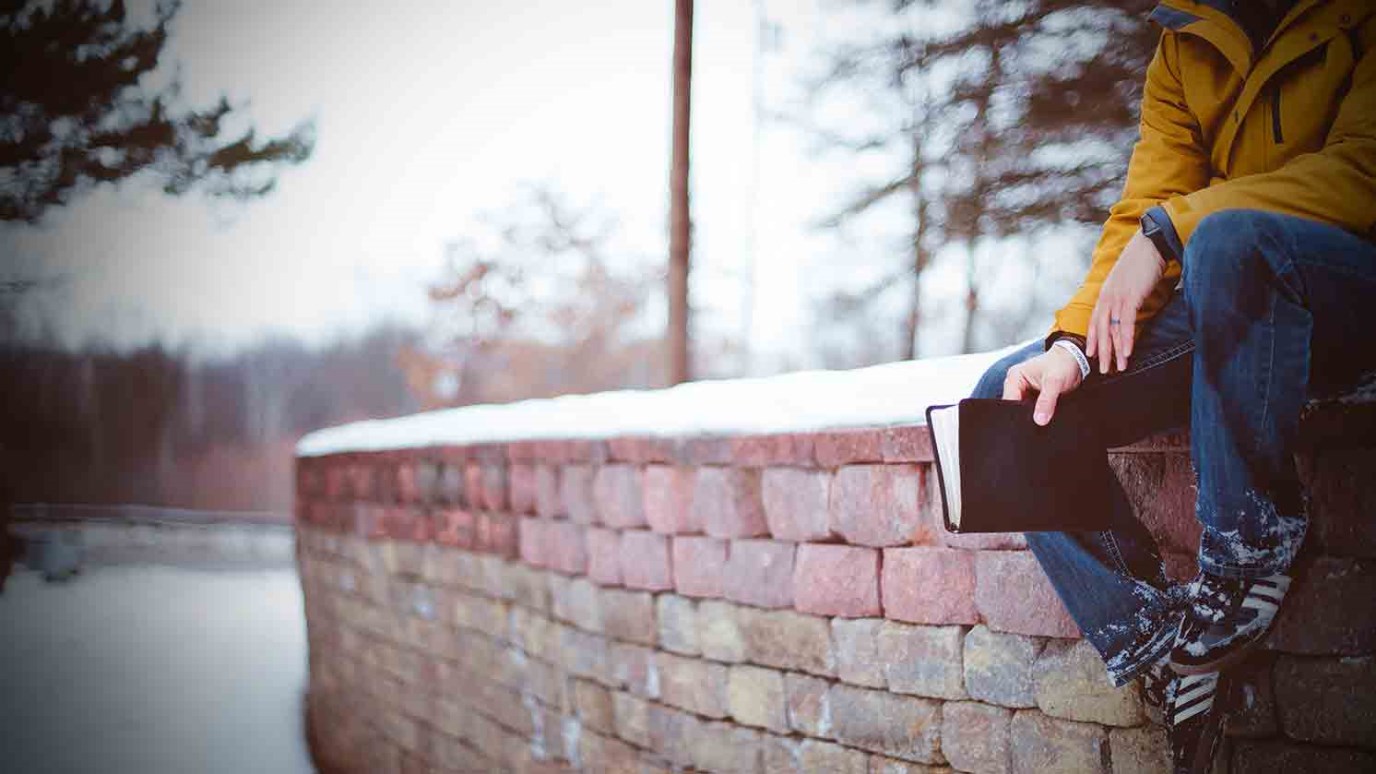 "Each of us has something to give. It could be time, it could be materials. It does not have to come from someone much older or someone who is rich,” says Willy Ssekibuule.

As a teenager growing up in Uganda, Willy Ssekibuule watched his mother and father waste away and die. His parents never talked about their illness, and relatives wouldn’t talk about their deaths either. But that didn’t keep Willy from wondering why they died.

A few years later, he learned the truth from his aunt. His parents had died of AIDS, a discovery that would change the trajectory of Willy's life.

AIDS was devastating household after household near Willy’s home in Namasuba, just south of the Ugandan capital of Kampala. He met people sick and dying from the disease and many vulnerable children who, like himself, were orphaned.

Although he was only 20 years old at the time, Willy was not prepared to throw his hands up in despair and forget the devastation he had witnessed. Instead, together with a few fellow census monitors, he founded Rescue Widows, Elderly, youth, and Orphans with AIDS (RWEYOWA), a nonprofit organization designed to bring hope and assistance to those hurt by HIV and AIDS.

Last August, Willy came to the United States to share his story and ministry with churches supporting RWEYOWA. His personal story is interwoven with the story of World Vision’s child sponsorship, which sowed the seeds of compassion in his life while Willy was still young.

“Being a sponsored child inspired me. This is where I got my passion,” he says.

Even while his parents were alive, luxuries were rare in Willy’s family. Willy and his siblings often joined his parents in the field to cultivate crops and tend the family’s cows — cows that were weak and offered up little milk.

When he was 6, Willy struggled to walk 10 miles round trip to the closest school. Many times he arrived at school late; on occasion he gave up and returned home. Other times he would complete the trip and find there was nothing to eat when he got home.

“Shedding tears almost daily when going to school or coming back is some- thing I will never forget,” he says, adding that returning to a hungry household was also unforgettable.

Willy can’t remember exactly when he was sponsored, though he does recall World Vision staff coming to his house to take his photograph.

Soon a steady stream of gifts from his sponsor—blankets, greeting cards, crayons, and more—began arriving at his doorstep.

The most wonderful gift was a new bicycle, which Willy says transformed his life. Getting to and from school became easy. He also had time to transport and sell milk to a restaurant, contributing to the family income.

Even so, tough times were still ahead. When he turned 15, he noticed his mother getting thinner and thinner. One day, she announced she was going to visit her parents, who lived miles away. A week later Willy learned that his mother was dead. His father, who also was sick, was shaken by the loss of his wife. Within weeks, he too passed away.

World Vision helped the children cope with their loss, and gave them a cow — a beautiful cross-breed, far superior to the kind the family had formerly owned. From that one cow, the children bred a healthy herd of 14.

Now 26, Willy serves as the program director of his nonprofit.

After receiving help and training from the Ugandan Red Cross Society, RWEYOWA has steadily expanded its reach into several local communities. The organization educates individuals on HIV transmission, comforts the suffering, and counsels the sick about taking anti- retroviral drugs to suppress HIV. More recently RWEYOWA has organized support for orphans with funding from U.S. partner churches.

“Each of us has some- thing to give. It could be time, it could be materials. It does not have to come from someone much older or someone who is rich,” he says.