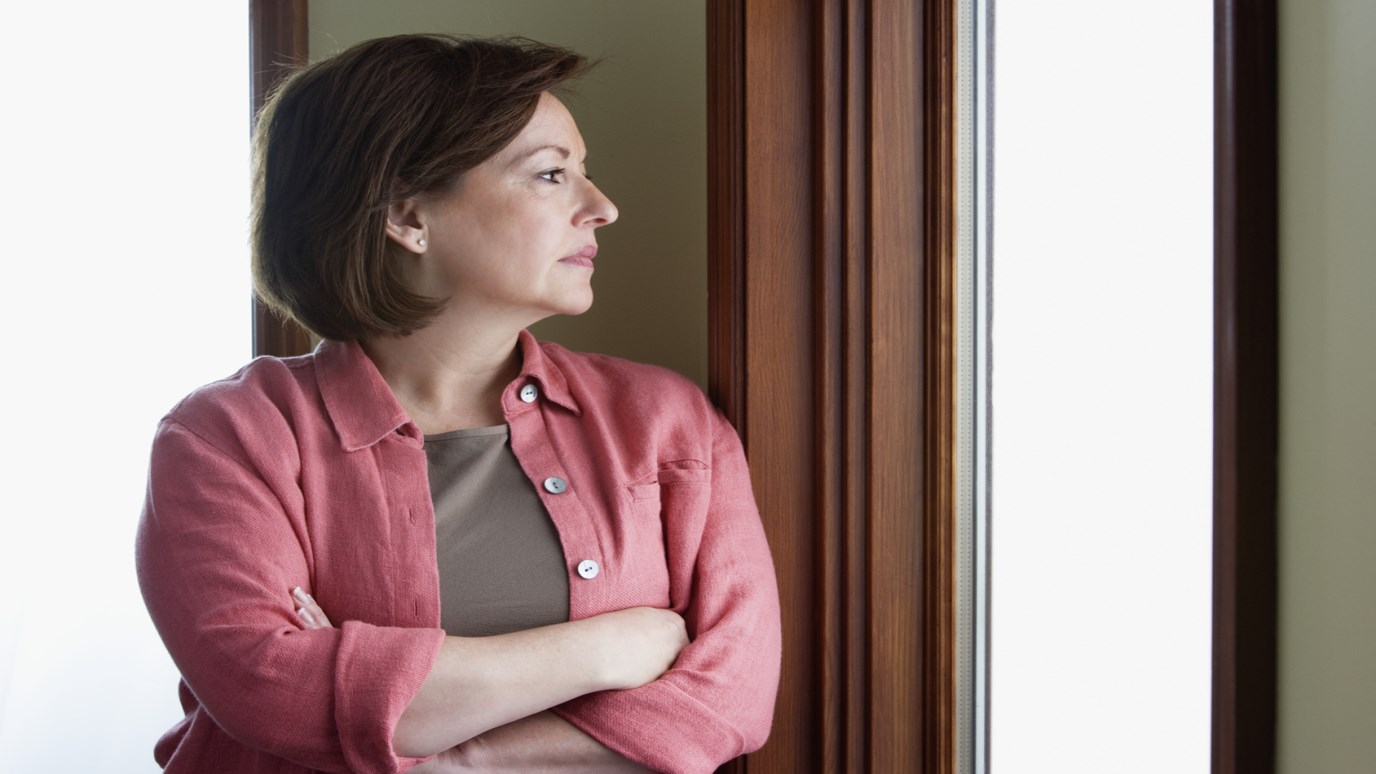 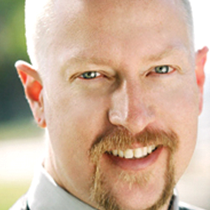 Dying to self is not ultimately about rules and the decrease of God's flow of blessings; it’s about the right relationship with God.

First let’s talk about what it doesn’t look like. Dying-to-self doesn’t mean passively submitting to another person’s dominant control in your life. Going along with his or her constant demands and whinings. Being manipulated. This is usually nothing more than feeding your own selfish “need to be needed.”

Dying-to-self doesn’t mean wimping out on responsibilities and commitments to other people and using the excuse that God is first, not them. That’s just a selfish cop-out. It happens in many Christian homes when a someone neglects their marriage or family in the name of work or ministry.

Dying-to-self doesn’t mean mentally beating yourself up with guilt when your conscience convicts you of sin. Trying to punish yourself for disobedience. This kind of self-abuse is just a selfish attempt to try to pay for our own sins (so we get the pride and glory). But Jesus already made that payment. (He gets all the glory!) That’s why our self-punishment is so offensive to God. It’s a slap in the face of the crucified Christ. It keeps us from enjoying the Lord’s forgiveness and close friendship.

Dying-to-self doesn’t mean rejecting God’s blessings. Lots of Christians think they should deprive themselves of anything that’s fun (or most of it, anyway). But God your Father wants you to enjoy the incredible overflow of good things He sends your way. That includes true pleasures in this world. Even more important, it includes the joy and spiritual benefits of walking close to Him. Dying to self doesn’t decrease God’s flow of blessings. Rather it opens the floodgates wider as we become more receptive to the best He wants to give us.

That doesn’t mean I endorse the so-called “health and wealth gospel.” In fact, I think the flashy televangelists who promote prosperity theology are hypocrites who prostitute the gospel. They probably don’t know the first thing about dying to self.

“Blessed are you who are poor,” Jesus said. Blessed means “happy.” He makes sure that some of the poorest people in the world are among the happiest. But while wealth has its dangers, there are many wealthy people who know how to die to themselves and to this world even as they steward its riches for God’s kingdom.

Dying-to-self doesn’t mean living your whole life by following negative rules. “Don’t do this.” “Don’t do that.” Don’t, don’t, don’t. That kind of approach turns into deadly legalism fast. And it ultimately has no real effect on controlling our sinful flesh.

The Bible has some surprising instructions about this: “Why do you keep on following rules of the world, such as, ‘Don’t handle, don’t eat, don’t touch.’ Such rules are mere human teaching about things that are gone as soon as we use them. These rules may seem wise because they require strong devotion, humility, and severe bodily discipline. But they have no effect when it comes to conquering a person’s evil thoughts and desires.”

I’m not saying we’re free to live with no rules and no restrictions. But lots of Christians are content to live by rules while keeping God out of the picture. (And while conveniently forgetting any of His rules they don’t personally like!)

The fact is, dying to self is not ultimately about rules; it’s about the right relationship with God. A dynamic relationship where He’s real enough to us to show us (from the Bible and through His Holy Spirit’s presence) what to do or not do in every situation.

The fact is, if you decided to live your whole life just by rules and principles and guidelines, you could never come up with a long enough list. To live the kind of life God wants you to live, you could never record all the regulations you need. Life is too complicated. Every situation is too unique. God will use all His laws and principles in the Bible to guide you and show you the true standards and the real issues. But you need His fresh and active presence to show you how to apply those things in the challenging new situations that come your way every day.

That’s why life is such an adventure! That’s why you need the living Lord (and not just a rulebook)! As you live in Him and live in His Word (the Bible), He can be depended on to show you the right action to take every time.

Opportunity to Grow
Maria I. Morgan