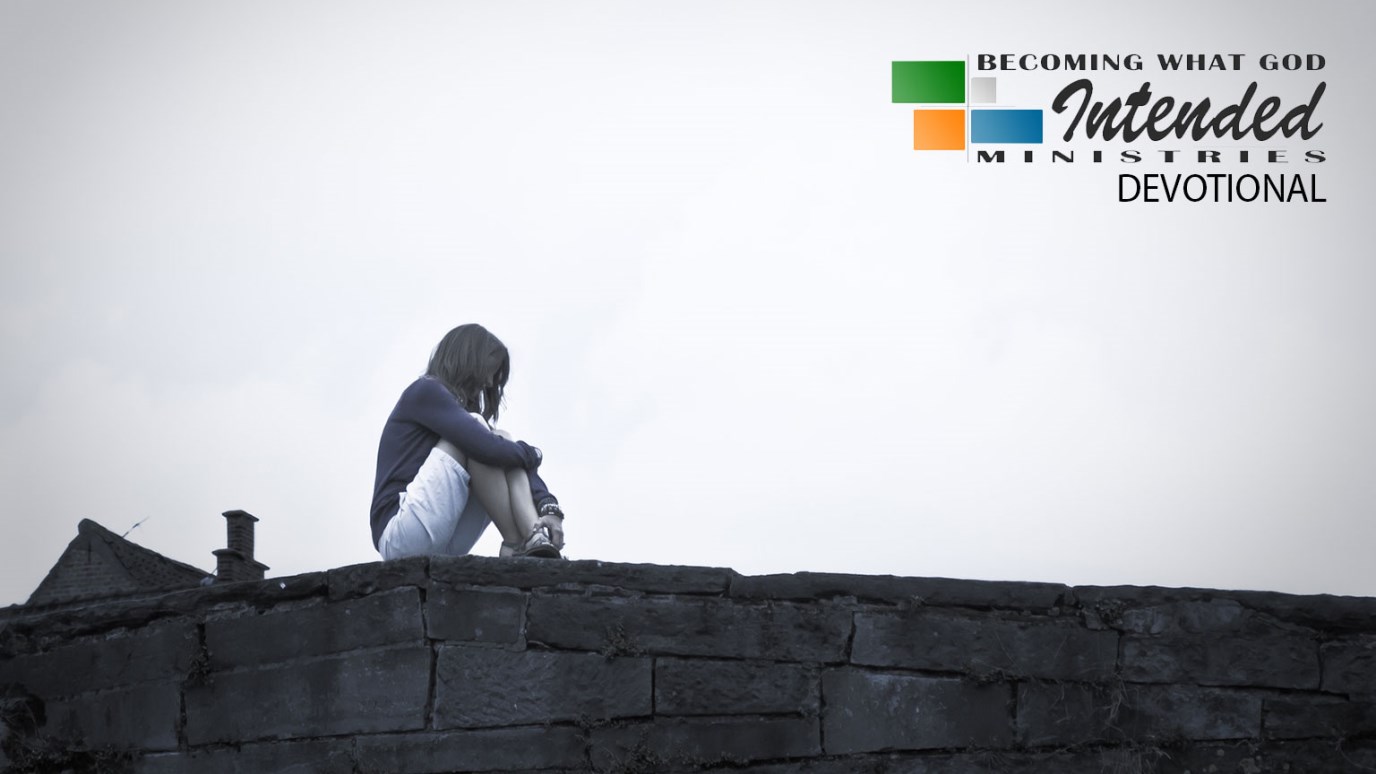 It is not who we are or what we do; rather, it is who Christ is and what He has done.

After describing the seven things he did when he practiced the Jewish religion, Paul the Apostle went on to share his attitude towards those things. He described his view towards religious behavior.

7 But whatever things were gain to me, those things I have counted as loss for the sake of Christ.

8 More than that, I count all things to be loss in view of the surpassing experience of knowing Christ Jesus my Lord, for whom I have suffered the loss of all those things, and I am counting them but dung in order that I may gain Christ, (Phil 3:7-8).

Three different times he stated he suffered a loss, and it was significant. He lost his religion, his status, the love of his people and that of some of his relatives. But in the face of that loss, he said that he continually counted religious activity to be dung in order that he might gain Christ. To really participate in the life of Christ, we have to consciously refuse every day to be religious or to base our character on the opinions of people. It is not who we are and what we do, but it is who Christ is and what he has done. Every day we must continually abandon ourselves to Christ and treat all of that religious stuff like dog droppings in the backyard.