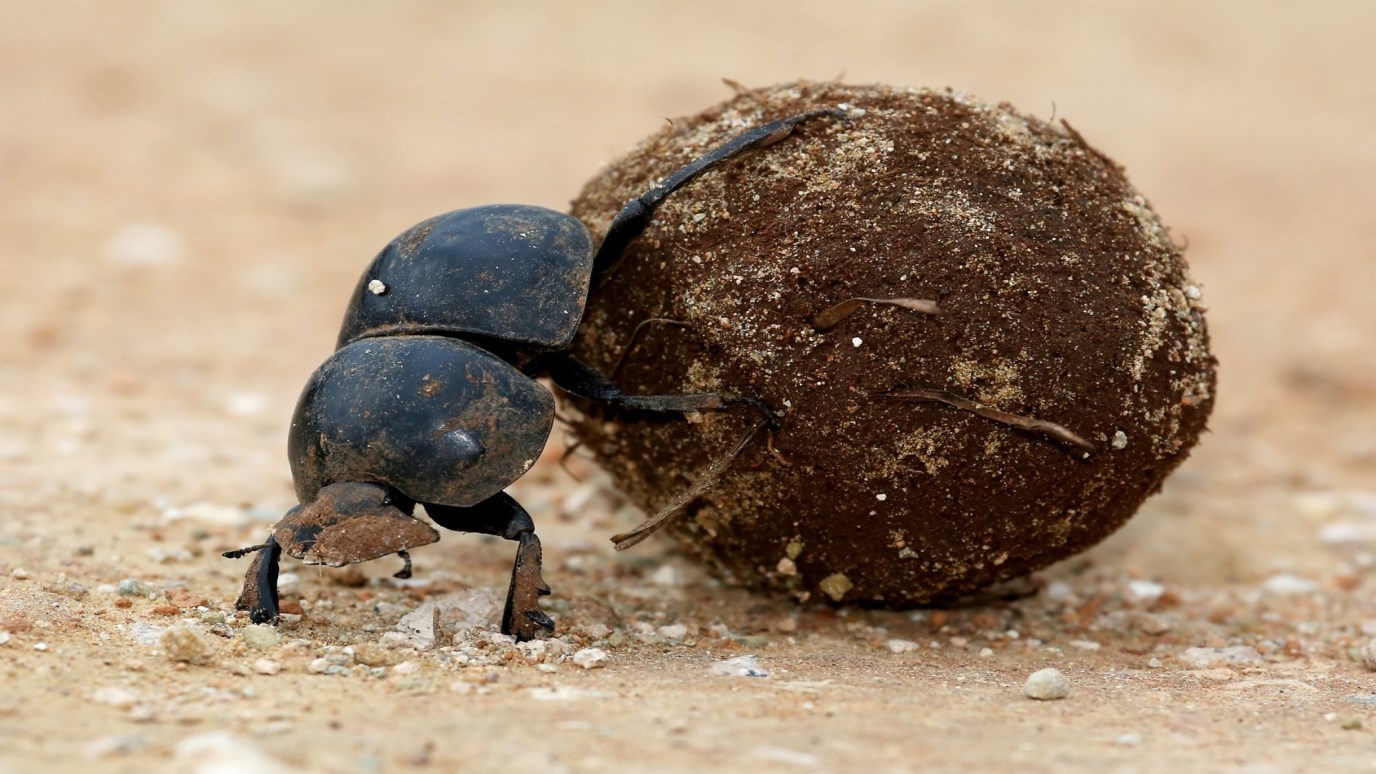 For the Apostle Paul, everything in life paled in comparison to the privilege of honoring and glorifying Christ. Everything else was as valuable as dung.

At the risk of being considered indelicate, Paul used the strongest Greek word he could think of to say what all his worldly attributes meant to him...and the word he used was dung. Maybe your translation says something more delicate, like “rubbish,” or “refuse,” but it is exactly what you think it is. And Paul was a guy who had a lot going for him in a worldly sense. He was a Jew’s Jew...a learned man, a lawkeeper, zealous, righteous—he had it all. And he called it dung.

Now, he didn’t call his credits dung to be clever or provocative. He called them dung in comparison to the one thing he believed had real value in life: gaining Christ, being found in Him, and knowing Him. That, Paul decided, was the great work of his life. Everything else paled in comparison to the privilege of honoring and glorifying Christ, of knowing Him and making Him known.

Paul knew a secret. In order to live, you have to die. We must die to self, to ego, to power, to control, to applause, to achievement. We must count it all dung, waste, garbage, if it stands in the way of knowing Christ. Are you ready to do that? Are you interested in that kind of all-out surrender? If so, you will gain Christ...and He, as Paul well knew, is everything.

But whatever things were gain to me, those things I have counted as loss for the sake of Christ (Philippians 3:7).

Run or Relax?
Larry Burkett
Follow Us
Grow Daily with Unlimited Content
Uninterrupted Ad-Free Experience
Watch a Christian or Family Movie Every Month for Free
Early and Exclusive Access to Christian Resources
Feel the Heart of Worship with Weekly Worship Radio
Become a Member
No Thanks