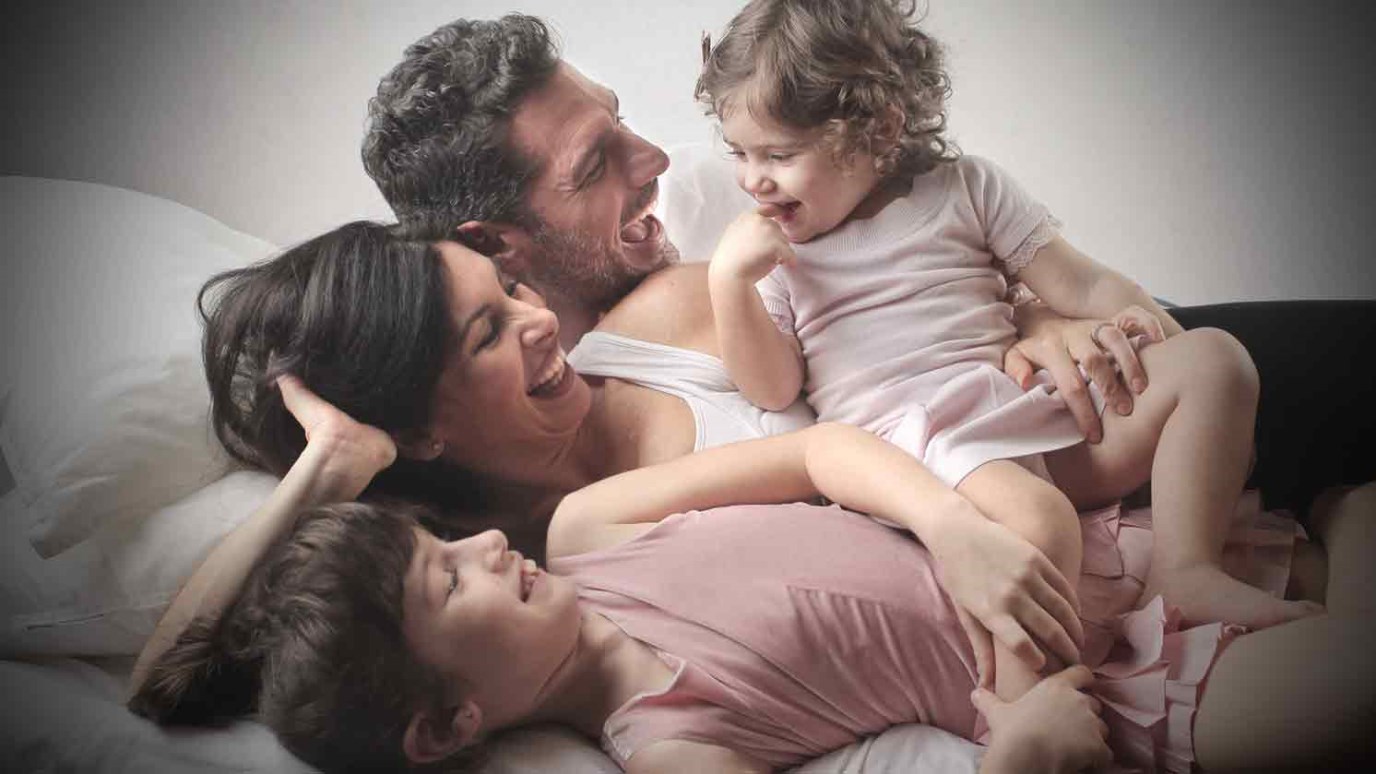 A significant study from Duke Global Health Institute compares the effects of institutional and family-based care on orphaned children. The results sharply question some current assumptions about what’s best for children while also affirming others.

A significant study from Duke Global Health Institute* compares the effects of institutional and family-based care on orphaned children. The results sharply question some current assumptions about what’s best for children while also affirming others.

I suspect that many people, myself included, will be digging deeper into the study’s details over the months ahead. But after a first round of reading and analysis, here’s my sense of some of the key findings that challenge current philosophical trends regarding institutional care:

1.  There is immense variety in both “institutional care” and “family-based care.” While the distinction between these two categories is indeed meaningful, the reality is that the actual experience of children in either category can be very good or very bad.

2. The claim that orphanages are always worse for children than family based care is simplistic. Some orphanages are rich in resources and nurture. Some foster homes, kinship care arrangements and even biological families are riddled with abuse and neglect. A simple “orphanage models = bad” and “family-based models = good” is tone deaf to this nuanced reality.

3. Orphanages sometimes have more capacity to provide for children’s physical needs. Results showed than in some cases, the height-for-age ratio of children in institutional care was more positive for children in orphanages than for those in family based care. This would make sense, especially in areas where orphanages have more access to financial resources from government or donors.

At the same time—although the headline coverage of the study overlooks this—the results also affirm that children generally do best in family care.

Admittedly, the differences between institutional and family-based settings appear smaller than one might expect. Over the three years of the study, children in both institutions and family based care improved on virtually all measures, and often to fairly similar degrees.  (That’s not to say they all developed at the same rate as children in healthy, permanent families — just that most children in the study seemed to be making progress in basic measures of well-being.)  This apparent similarity is likely because high-nurture orphanages are often better than low-nurture homes…and there are many of both of these in any sampling as large as that measured in this study.  In short, it appears clear that when it comes to care for children, at least as important as the setting of care is the quality of care.

But even amidst this ambiguity, results suggested that – with the exception of one measure of physical health (height) – family care led to greater well being for children. This was especially true of things that go beyond mere physical provision, such as learning ability and emotional health. Over the three years of the study:

“Children in family-based care improved statistically significantly more than those in institutions in general health, body-mass index and [having less] illness in the two weeks prior to the interview, memory, and caregiver-reported emotional wellbeing.”

It’s also worth noting that this study does not touch at all on long-term outcomes after care.  For example, many would argue — and some studies strongly suggest — that the way life in institutional care often disconnects a child from typical social settings and activities will negatively impact a young adult’s capacity to thrive within ordinary communities after care.  Indeed, the future of young adults who age out of orphanages are often heavy with struggles of every kind.  For example, one study in Moldova found that girls who age out of orphanages are ten times more likely than others to become victims of human trafficking.  (And yet, as a caveat here, one could also point out similarly dismal outcomes from “family-based” care when that care does not include nurturing, long-term relationship with caring adults.  We know, for instance, that the statistical future facing young adults who age out of U.S. foster care is nothing short of tragic.)

Finally, deeper analysis of this study may reveal further insights and caveats as well.  For example, institutionalized children “disappeared” from the study at a rate more than double that of children in family based care (27 percent versus 13 percent).  While we do not know the reasons for these children dropping off the radar, it is fair to conjecture that doing so might be highly correlated with major problems.  The researchers did seek to control for this factor, but it seems very likely that a high concentration of those who disappeared from the study are doing particularly poorly.  If the missing data from these children were included in the overall data, it might alter the results significantly.

Ultimately, this study both challenges simplistic assumptions prevalent today and also affirms many common-sense convictions shared by many within the CAFO community.  This includes the sense that both Scripture and social science strongly affirm that a permanent, loving family is the very best place for the care of children. We can and should seek this as the ideal for every orphan to the fullest extent possible, from family preservation efforts to kinship care to adoption.  AND YET ALSO the knowledge that our world is so broken that permanent, loving family isn’t always possible.   And when other options are needed, we should seek solutions that are as permanent, nurturing and family-like as possible.

This all still leaves us with much to debate…but these values can provide a solid foundation for shared conviction and action on behalf of vulnerable children worldwide.

*The study was led by Dr. Kathryn Whetten of the Duke Global Health Institute, along with an array of other researchers. It measured an expansive number of both institutional and home-based care settings in Cambodia, Ethiopia, Kenya, India and Tanzania.

Common Questions & Concerns: Behavior Issues at School
Empowered to Connect
Walking Through Samaria with Katie Kenny Phillips
Walking Through Samaria
Follow Us
Grow Daily with Unlimited Content
Uninterrupted Ad-Free Experience
Watch a Christian or Family Movie Every Month for Free
Early and Exclusive Access to Christian Resources
Feel the Heart of Worship with Weekly Worship Radio
Become a Member
No Thanks