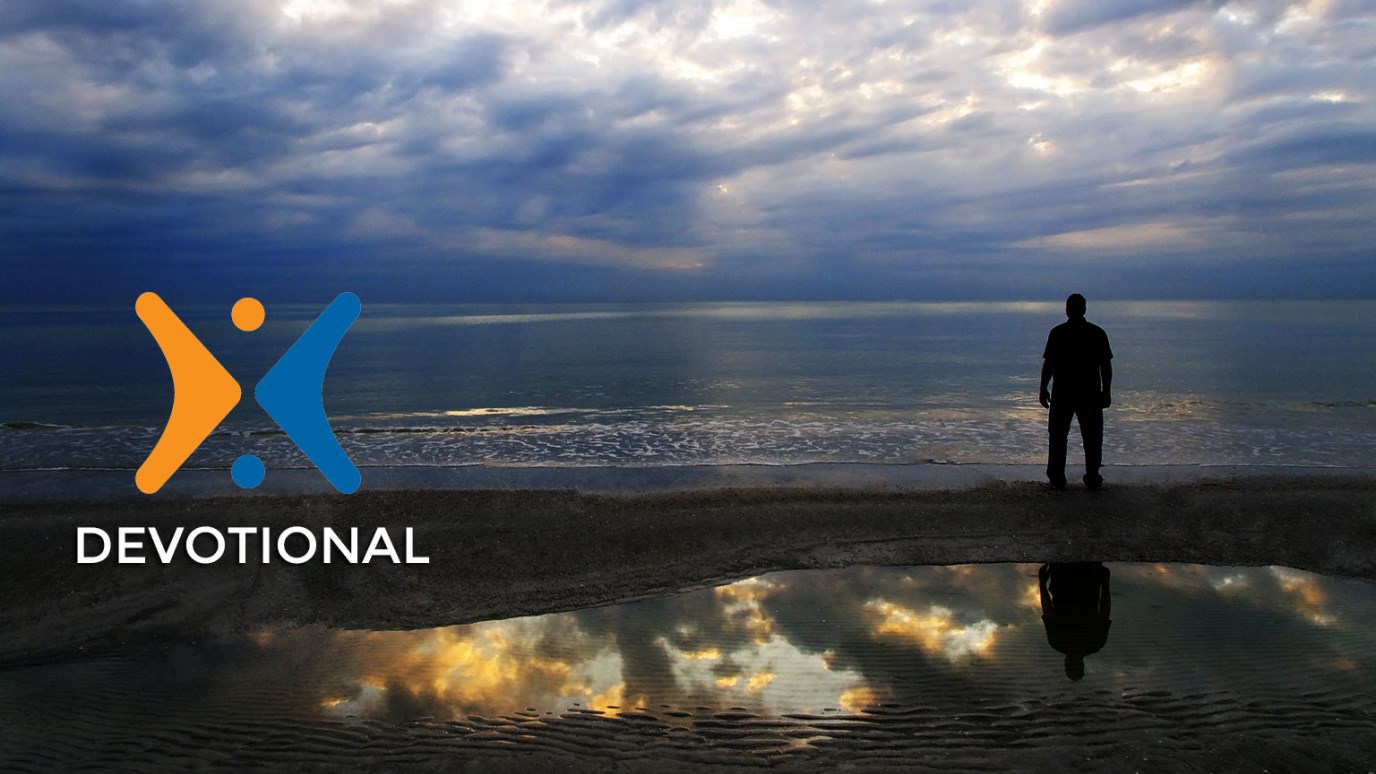 God specializes in taking people who have been dropped and picking them up again. That is just what David did for Mephibosheth. And that is just what God will do for you.

David said, “Is there still anyone who is left of the house of Saul, that I may show him kindness for Jonathan’s sake?” (2 Samuel 9:1)

Mephibosheth was only five years old when his father, Jonathan, and his grandfather, Saul, were killed on the battlefield. Imagine, if you will, life as he had known it up to this point. The privilege and potential of his pampered life as a prince could not have prepared him for the hard life he would face in the future. There was life in the palace as a young prince, with people waiting on him hand and foot, and he was being raised by his godly father, Jonathan. Life was good for this young boy.

But there were dark clouds gathering in his world. In one moment, through no fault of his own, his entire life would change forever. Jonathan knew things were going to change. That is why he persuaded David to make an agreement to look out for his descendants. He made David promise to show kindness to his family forever. David willingly made that promise— and he kept it.

When news hit the palace that Saul and Jonathan had been killed on the battlefield, the nurse who was caring for Mephibosheth, in her frenzied state, dropped this little boy on the ground. As a result, he was crippled for life.

Perhaps you have gone through hardships in your childhood. Maybe something traumatic has happened to you. You have been dropped in life, so to speak. You wonder if anything good can come out of your life.

Mephibosheth was dropped in life, but God intervened. In fact, God specializes in taking people who have been dropped and picking them up again. That is just what David did for Mephibosheth. And that is just what God will do for you.