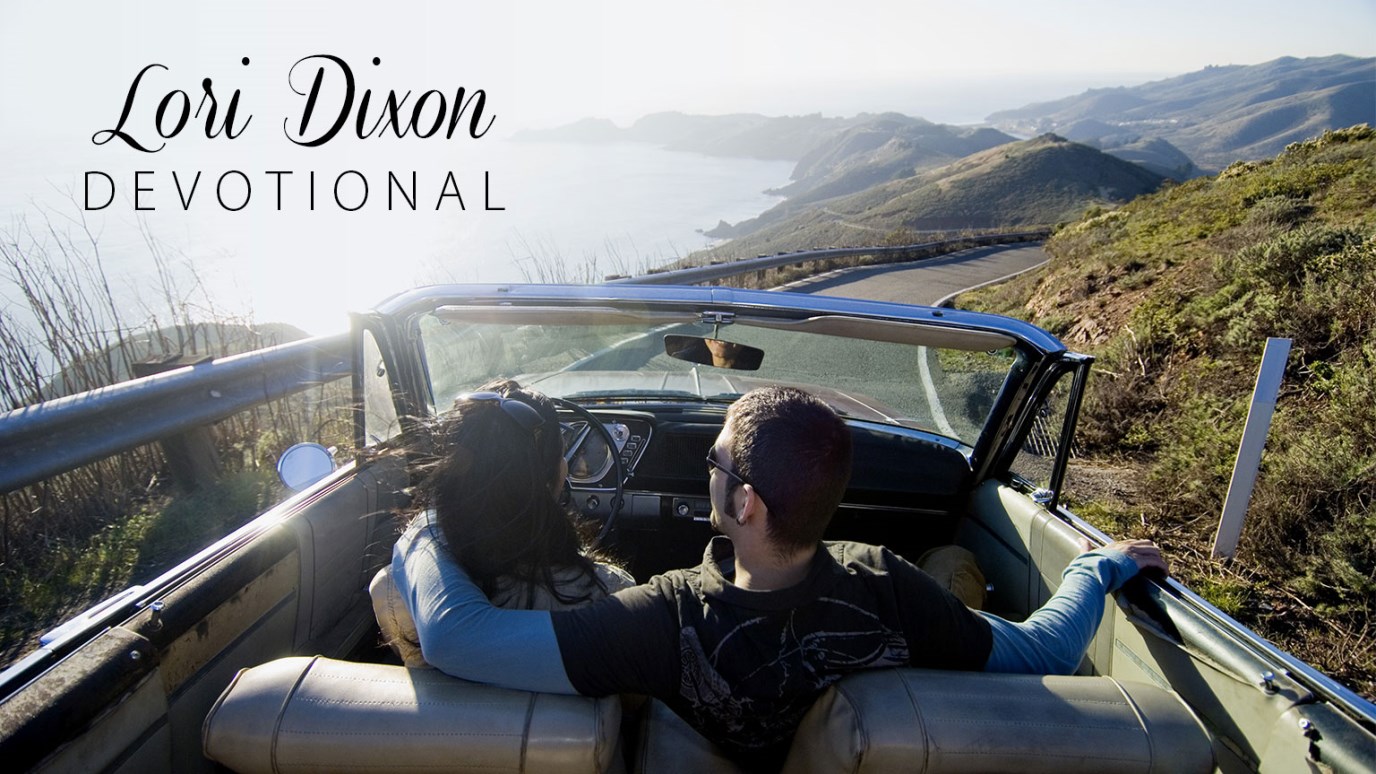 Is there a chariot in your life that is careening out of control? Hand the controls over to the Lord... He’s a much better driver than you or I.

Again the watchman reported, “He reached them, but he is not coming back. And the driving is like the driving of Jehu the son of Nimshi, for he drives furiously.” (2 Kings 9:20 ESV)

You see, something just happened to me when I got behind the wheel of that sporty automatic; I’d loose a bit of my sanctification and eternal perspective.

We are told to obey the laws of the land, and I do! I respect our government and while I don’t always agree with them, I pray for our leaders and do my best to be a law abiding citizen.

Until someone hands me a set of keys for anything faster than my mommy-mobile.

One day, the Lord really convicted me. Okay, to be honest, my husband saw me driving his baby like I was part of an action movie car chase. I guess you could say God used my hubby to speak some conviction into my heart. What kind of witness was I being? And what about obeying the laws of the land?

When I read the verse in 2 Kings about Jehu driving furiously it got under my skin. Jehu was driving with a righteous, holy anger. I was also driving angry, but there was nothing holy about it. Somehow the power of the engine took a mild-mannered mother and turned her into a raging road hog. It wasn’t a speed issue, it was a heart issue.

But isn’t that true of every sin?

No matter what we struggle with, the answer always lies at the foot of the cross. I needed to deal with some hidden anger issues and I had to die to self . . . . before I took someone’s life. Thankfully the Lord used my unsafe driving to start the process of cleaning out my heart. And, like an alcoholic pouring his booze down the drain in order to rid his home of temptation, we sold the speed machine.

Is there a chariot in your life that is careening out of control? Hand the controls over to the Lord . . . He’s a much better driver than you or I.

Lord, thank you that you never give up on us, but that you chase us down to get work done in our hearts. Help us to submit to your will and in faith to let go of the wheel.

The Anatomy of a Shipwreck, Part 2
Derek Grier
Follow Us
Grow Daily with Unlimited Content
Uninterrupted Ad-Free Experience
Watch a Christian or Family Movie Every Month for Free
Early and Exclusive Access to Christian Resources
Feel the Heart of Worship with Weekly Worship Radio
Become a Member
No Thanks