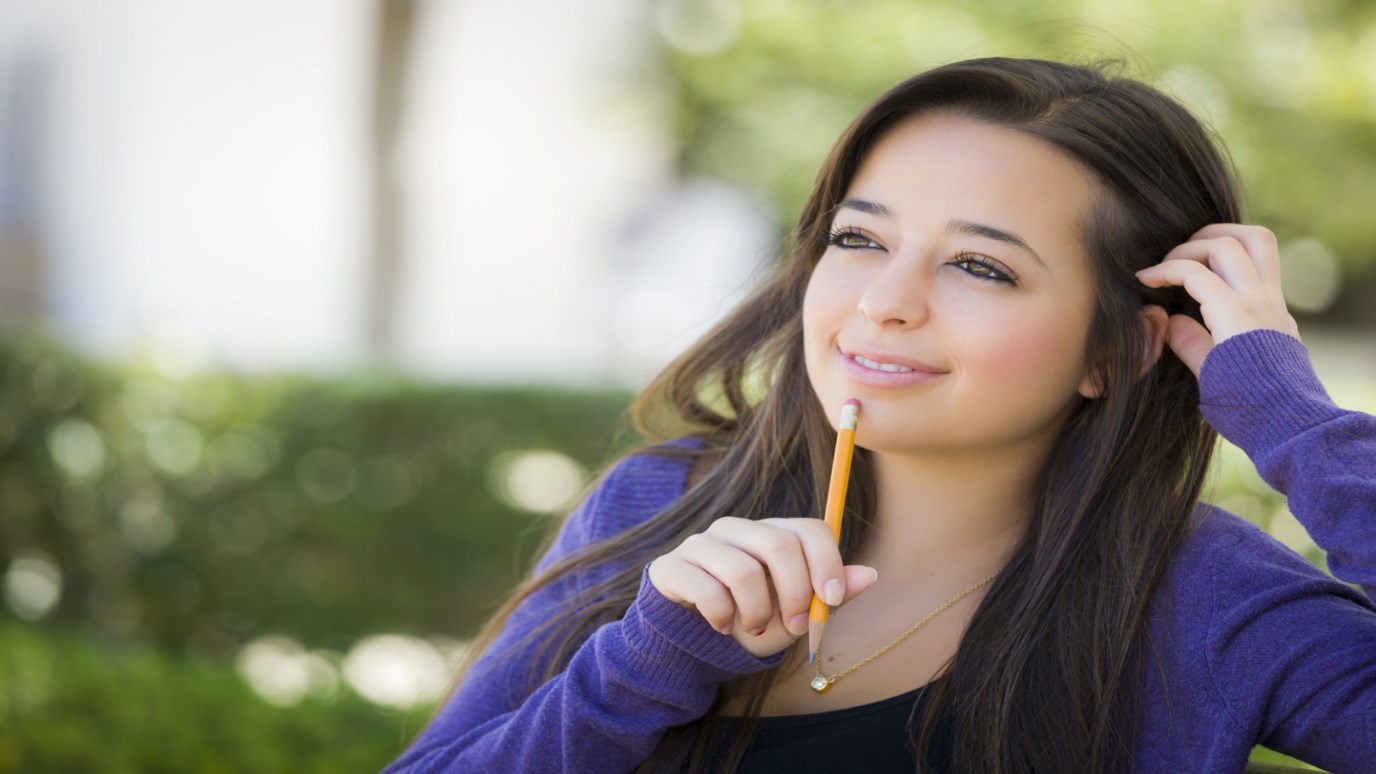 How should you respond to your child's disrespectful tone?

Q: "It's how you say it." I've preached this consistently for years with no improvement. My 12-year-old will ask me a question or ask me to help her with a task in a tone that drips with sarcasm, demand and impatience. Needless to say, it makes my skin crawl. I need an appropriate response to this. Most times I find myself responding in a raised, angry voice with something along the lines of "Who do you think you are talking to me like that?" This is not working. How should I immediately respond to her when she uses an inappropriate tone of voice?

I am convinced that this widespread problem has a lot to do with the manner in which parent-child relationships are portrayed on television. In the typical "family" sitcom, even preschool children are likely to speak to their parents as if they are addressing bumbling idiot servants, at which point the laugh track comes on.

Over time, this media influence has significantly undermined children's respect for adults.

Over the past 30 years or so, a general disdain for adults has spread like kudzu among children. It's exemplified in such responses as "whatever" and "yada yada yada." Not helping matters is the fact that in all too many American families, parents function as perpetual servants to children who sit center-stage, and in all too many American classrooms, teachers act as if their highest priority is to be liked by their students. When a person who occupies a position of authority does not act like an authority figure, disrespect is the natural response.

The boundary between adult culture and child culture has all but completely broken down. This boundary wrapped big people in a certain amount of mystery and caused children to look up to and aspire to become like them. As adults have become more and more "involved" (a euphemism for micromanagement) in the lives of children, the mystery has vanished, to the detriment of us all. But I begin to digress.

The antidote to your daughter's disrespectful tone is for you to confront it when it occurs, but without anger. This being the norm in her world, she probably doesn't even realize how her words come across. So give her some gentle help in that direction.

When she speaks to you as if she's addressing an underling, just say, "Try that again." When she asks what you mean (as will happen initially), tell her that you're determined to help her get her tone right when she speaks to adults. Explain that this will be in her best interest because the right tone greatly increases the chances that adults will cooperate. Have her "try again" until she gets it right. Then praise her and do what she's asking, assuming it's reasonable. A gentle, somewhat humorous stubbornness on your part will eventually carry the day.