Dreams of the Future 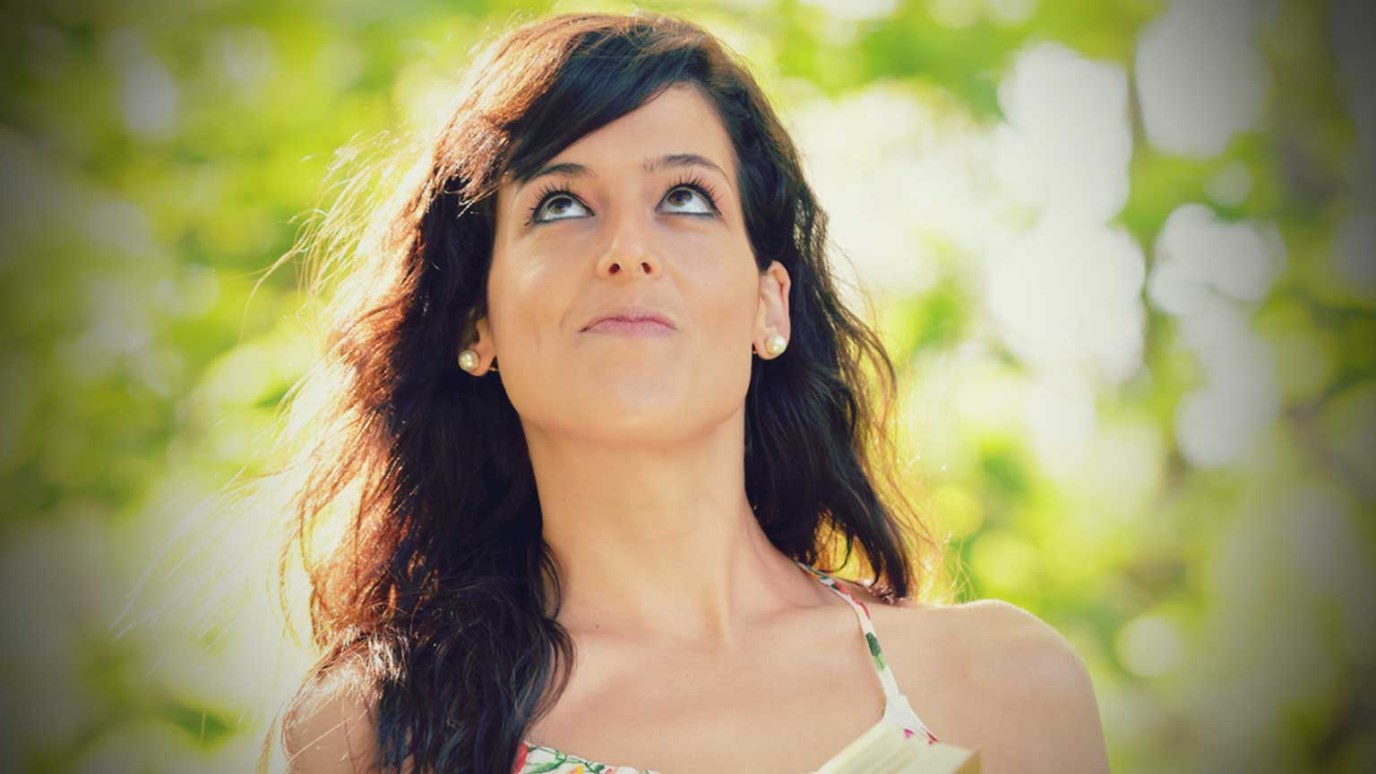 Joseph’s dreams and moral constancy created a number of obstacles to the achievement of his God-given destiny. We too may face similar obstacles in order that the Lord might reveal Himself by overcoming them.

“When he told it to his father and to his brothers, his father rebuked him and said to him, ‘What is this dream that you have dreamed? Shall I and your mother and your brothers indeed come to bow ourselves to the ground before you?’” (Gen. 37:10).

Joseph’s brothers hated him to such a degree that they could not “speak peacefully” to him (Gen. 37:4). That is, they could not even greet him with civility. This hatred and jealousy only intensifies due to the events of today’s passage.

Joseph’s story displays the Lord’s mysterious providence, which is first manifested in his life through his dreams. God’s providence “governs everything that comes to pass, from the greatest to the least.” Nothing can happen, he says, outside of His governance (Essential Truths of the Christian Faith, p. 62). Given our Father’s intent to bless His servants (12:3; Ex. 23:25), we might expect His providence to make straight, easy paths for His people. But this is often not the case. In fact, the Almighty providentially stokes the fire of his brothers’ hatred with Joseph’s dreams.

The Lord often used dreams during biblical times to reveal the future to His servants. Joseph’s brothers recognize that his dreams are predicting his rule over them, and they hate him for it. Their disgust is recorded twice (Gen. 37:5, 8), indicating its intensity, and, in addition to the dream’s content, the hatred is probably due in no small part to the arrogance with which Joseph likely relayed it.

Jacob has the same reaction to his son’s dream at first, but then we are told that he “kept the saying in mind” (vv. 9–11). Here is a man who has learned of God’s providence after a lifetime of struggling with Him. Jacob, who also had a dream that came true (28:10–22), affirms the Lord’s appointment of Joseph to be the next patriarch choice even if he finds it hard to fathom that he will bow to his son.

As we will see in due time, Joseph’s dreams and moral constancy did create some obstacles, humanly speaking, to the achievement of his God-given destiny. We too might face similar obstacles today in order that the Lord might reveal Himself by overcoming them. John Chrysostom comments: “The Lord of all, creative and wise as he is…often allows many obstacles to develop before fulfillment so that he may put into effect his previous decisions and thus demonstrate the extraordinary degree of his power” (Homilies on Genesis, 61.7).

John Calvin writes: “It often happens that they who are ill-disposed, quickly perceive what is the will of God: but, because they feel no reverence, they despise it.” Not surprisingly, Joseph’s brothers, blinded by sin, reject the Lord’s revelation and hate His servant. Unfortunately, when we are doing a task for the Lord we may also face opposition. So do not be alarmed if this happens and do not inflame others with the same arrogant attitude Joseph had.

On the Inside
Tim Harlow

Whatsoever Thy Hand Findeth to Do
Charles Spurgeon