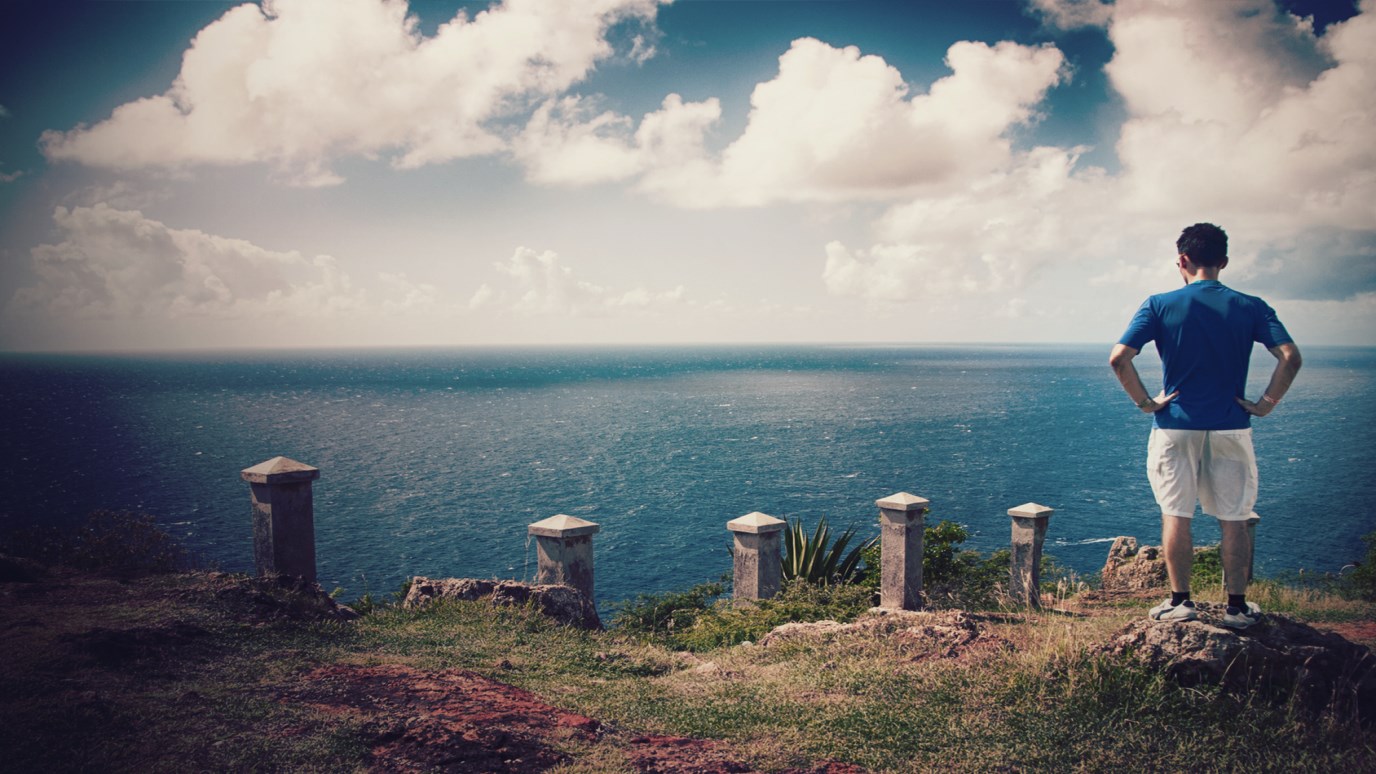 Dryness of faith and heart is a struggle as unsettling as unquenchable thirst.

Every so often I am too tired to yield to pangs of thirst, and get myself a glass of water before going to sleep for the night. And it is often on these nights that I have the most frustrating dreams (and unsettled sleep). Whether I’m driving through the countryside or solving crimes in Washington, D.C., the events in my dreams carry on as usual. But amidst moving scenes and thickening plots, I am continually stopping to gulp down glass after glass of water. I have even stopped dream conversations in mid-sentence to tell the person I am talking to that I just can’t seem to get enough water. Upon waking the frustrated lesson is palpable. I couldn’t dream my thirst away because my body knew it was real.

Apparently such dreams and the dreamers they frustrate are not uncommon. Centuries before me, the prophet Isaiah described them perfectly. “Just as when a hungry person dreams of eating and wakes up still hungry, or a thirsty person dreams of drinking and wakes up faint, still thirsty, so shall the multitude of all the nations be that fight against Mount Zion.”(1) The passage is one of several prophecies God gave Isaiah concerning the nation of Israel. Isaiah was describing the attitude of their invaders, who believed they were tasting victory, but would wake to disappointment. It was a promise to the people of God: those who lick their lips at the thought of their demise will ultimately be frustrated. Certainly there have been, and will continue to be, similar occasions when the world has prematurely celebrated the unraveling of belief and believer. Yet “the trees of the LORD are well watered,” praised the psalmist.

Even so, though frustrated-thirst was promised of God’s enemies, in the same chapter of Isaiah, God laments over the dry and empty faith of Israel itself. “[T]hese people draw near with their mouths and honor me with their lips, while their hearts are far from me, and their worship of me is a human commandment learned by rote.”(2) They were dreaming of well-running springs and manmade reservoirs, putting the kind of water to their lips that would only leave them thirsty. Isaiah describes a people surrounded by the living waters of the kingdom but preoccupied with make-believe mansions and their pools.

Today the frustrated dreamer the prophet describes is closer to home than ancient Israel. Dryness of faith and heart is a struggle as unsettling as unquenchable thirst. Spirituality is popular, religion is dismissed, and faith is often obscured or synthetic. At times it is like my dream; we can’t seem to get enough water because we are drinking from artificial wells. Other times dryness comes without explanation. We stand before living water unable to drink and be satisfied, seeing that the well is deep but having nothing left to draw with.

As a Christian longing to know and to be known by God, dryness of faith does not elude me. An old song written by musician Keith Green has often captured my prayer in the midst of thirst and drought. “My eyes are dry, my faith is old. My heart is hard; my prayers are cold. And I know how I ought to be—alive to You and dead to me. Oh what can be done for an old heart like mine? Soften it up with oil and wine. The oil is You, Your spirit of love. Please wash me anew in the wine of your blood.”

Men and women throughout Scripture found similar respite for maddening thirst as they cried out to God within the very pangs of that thirstiness: Our thirst, too, is something we can give to God. Though the land is weary, our hearts faint for the one who promises to reach weariness with sustenance and hunger with an actual meal for bodies that know the difference. “Whoever drinks of the water that I will give him will never be thirsty forever” (John 4:14). To the dry and emptied faith of Israel God provided a spring. And for generations long thereafter, the water of life remains a gift for the thirsty.

Pray in the Spirit
Colin Smith