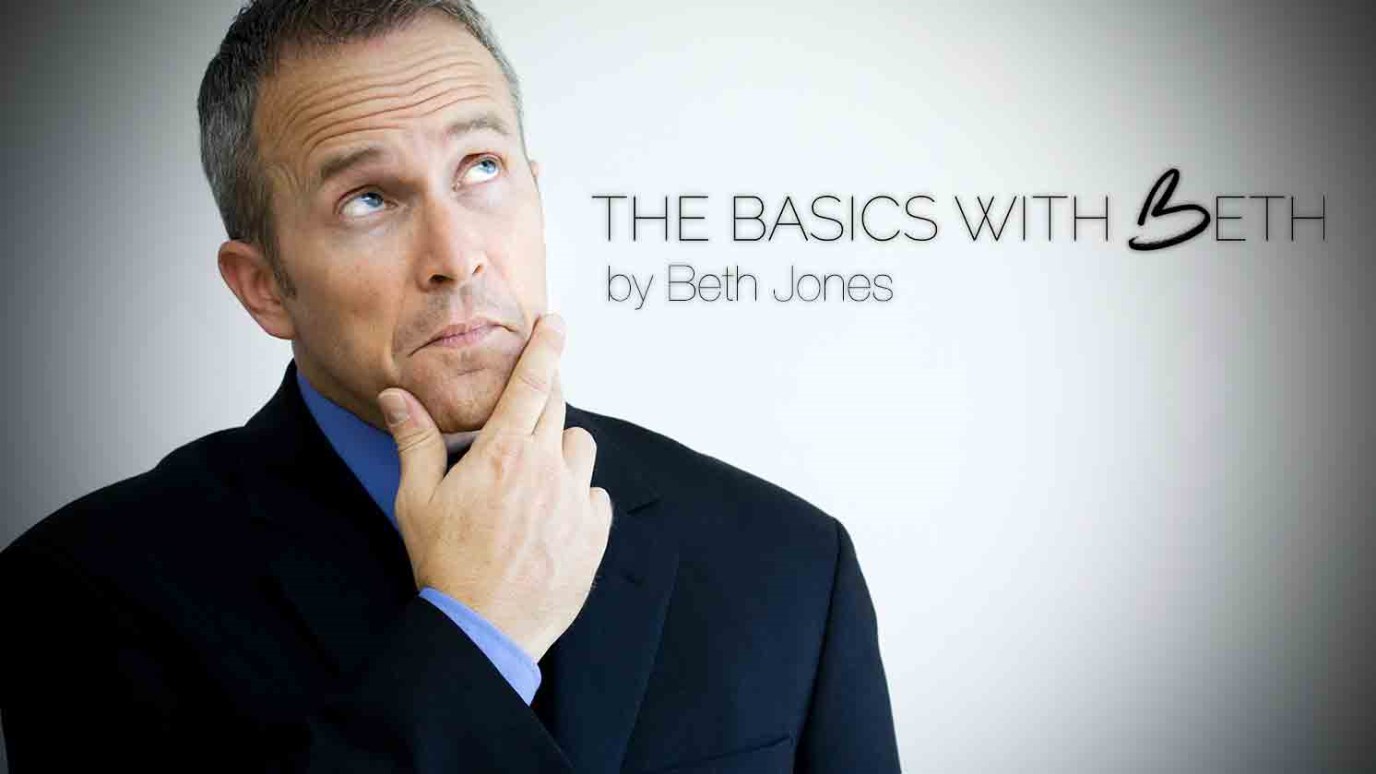 Has the Lord ever spoken to you in a dream? God-given dreams will always line up with His Word, His character, and His purposes.

"But after he had considered this, an angel of the Lord appeared to him in a dream and said, 'Joseph son of David, do not be afraid to take Mary home as your wife, because what is conceived in her is from the Holy Spirit. She will give birth to a Son, and you are to give him the name Jesus, because He will save His people from their sins.'" Matthew 1:20-21, NIV

Can you imagine being Joseph? He was a just man, engaged to Mary and life was grand. And then…suddenly, in a matter of moments, his entire life and eternal future changed.

The Lord used one major thing to help Joseph with the dramatic things that were about to occur in his life: a dream! The Lord appeared to Joseph in a dream to reveal the supernatural birth of Jesus the Messiah to him. That dream helped Joseph prepare for his future.

When God gave Joseph the dream about the baby conceived in Mary's womb, he was instructed to marry Mary to help her deliver and father the Savior of the world! Joseph listened and acted accordingly. Today, we have all reaped the benefits of that dream.

The Lord is still giving dreams to inform, notify, warn and help people. In fact, the Bible is full of accounts of those who had God-given dreams—Abimelech, Jacob, Laban, Joseph from Genesis, Pharaoh, Solomon, Daniel, Joseph and Pilate's wife to name a few.

Certainly, people can take any spiritual topic and run off on a tangent. It's true where dreams are concerned as well; they can be misunderstood and misinterpreted. However, at the same time, there is a real, biblical, revelatory and supernatural dimension of a God-given dream.

In my life, over the past 30 years, the Lord has given me several strategic, supernatural dreams. These dreams did one of several things: often they were words of wisdom to inform me of things to come and they helped me to prepare. Sometimes, they gave me a heads up to change or avert certain things through prayer. At other times, they were a reassuring confirmation to stand strong during a particular storm.

God-given dreams will always line up with the Word of God, His character and His purposes. Has the Lord ever spoken to you in a dream? If so, take some time to prayerfully consider what bit of information He may be communicating to you and then follow the Holy Spirit's leading to act accordingly.

Dreams in the Bible were diverse. They were given, as God willed, to inform, to warn, to instruct, to reveal and to give wisdom so that the recipient of the dream could respond in a particular way—according to God’s will.

Don't chase a dream, but do be sensitive to the Lord for His interpretation, if you receive a God-given dream.

"And they said to him, 'We each have had a dream, and there is no interpreter of it.' So Joseph said to them, 'Do not interpretations belong to God?'" (Genesis 40:8, NKJV)

Say It: “Father, I am so thankful that You are still giving dreams to Your people, for Your purposes. I pray for myself and others I know who have received God-given dreams. Help us to interpret them properly and to act according to Your will. In Jesus' Name. Amen."

Your Worth to God
Jentezen Franklin

YOU Are Different ... and That’s a Good Thing
Casey Treat