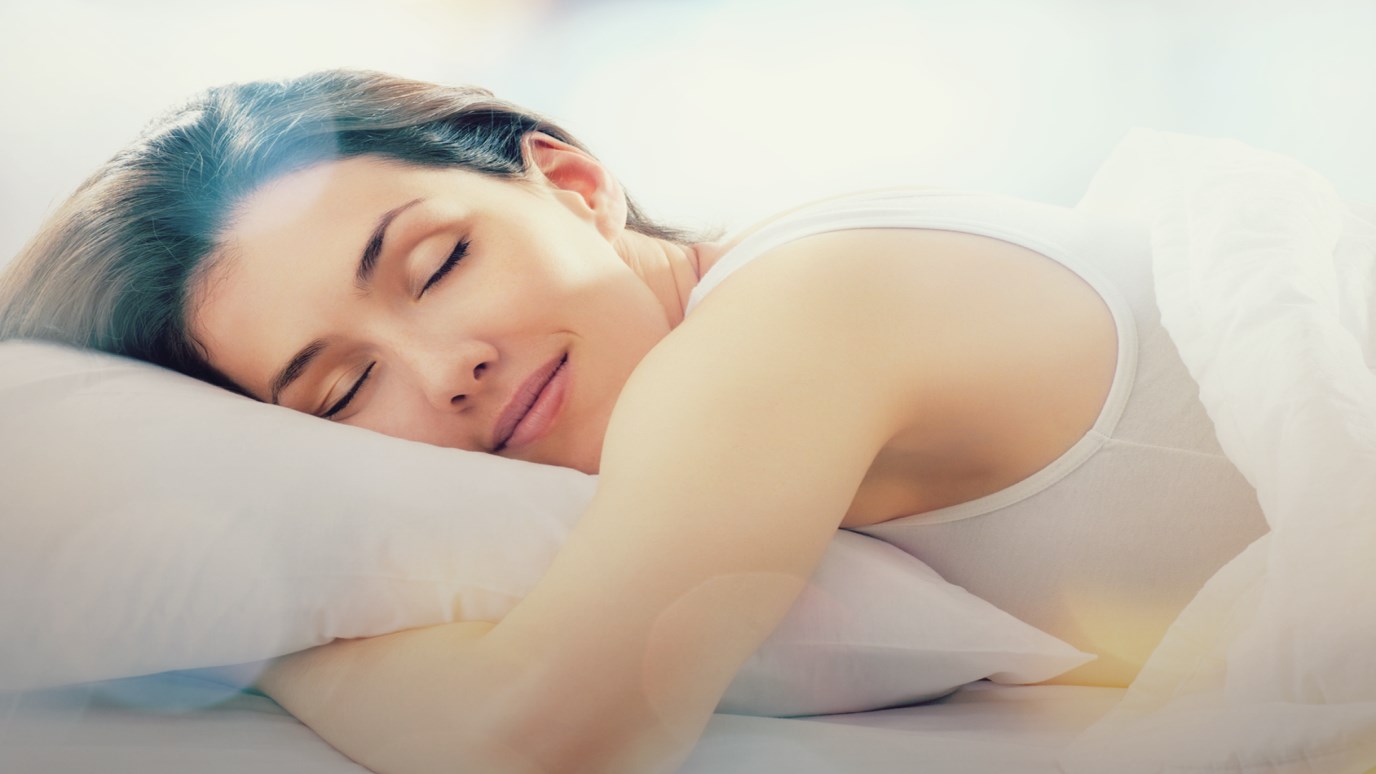 God will provide everything you need to become exactly who He created you to be. Don't be afraid to dream big! Kelly Levatino shares about how your dream isn't limited by dollar signs.

It was about 2 o’clock in the morning, and I hadn’t slept yet. I stared at the ceiling, weighing pros and cons of a major pending decision – where to get my master’s degree.

I rehearsed the countless variables and possible outcomes; I recalled the details of the diligent research I’d done; I reflected on the conversations I’d had with many people who had done what I want to do, who had been where I am going, weighing their advice carefully. Between making my own guesses about what would be the most practical and affordable choice, I asked the Lord to reveal His wisdom and will.

Not getting very far, I tried to focus my mind elsewhere, hoping to relax enough to finally fall asleep. I was almost there when a thought was emblazoned in my mind. I came to and wrote it down because I didn’t want to forget it by morning.

Too often I dream too small because I think God is limited by dollar signs. He isn’t. He has a way of providing the funds for me to become all He has created me to be. Dream on.

I’m not sure where this thought came from (and I didn’t care for the Aerosmith reference one bit), but I knew immediately it was true of me.

I’m not saying I haven’t worked hard – I have, especially in academia. I’m saying I’ve always made my decisions based strictly upon practicality.

“I can’t” is central to my vocabulary, not because I lack ability or drive, but because I limit myself based on what I think is reasonable to assume can be accomplished with the resources I have – time, money, circumstances, experience, level of education, etc.

In this grad school case, I have let my estimations of what would be practical financially for our family limit my decision as to what program I enroll in. In other words, I’ve picked the cheapest, shortest degree possible in my field.

I began to groggily wonder at 2:26 AM if perhaps the Lord was nudging me to rethink my practical approach…

Six-something AM came too quickly, and I knew two things immediately: 1) There would not be enough coffee that day, and 2) I had to make a decision sooner than later or nights of little sleep would continue.

I got the girls off to school and sat down with a cup of coffee and my computer to check the news (which really means to scroll through my Twitter feed).

I follow a guy named Michael Hyatt, a big wig in publishing, platform building, leadership, and the like, and, wouldn’t you know it, he had posted an article with the tag line, “Are you dreaming big enough?” (The actual name of the article is “Don’t Leave God Out of Your Plans“.)

I clicked on the short article, which basically says work hard, but don’t forget it is God that chooses whether or not an endeavor will be successful. In and of ourselves, we aren’t enough.

Michael quoted Psalm 127:1, “Unless the Lord builds the house, they labor in vain who build it; unless the Lord guards the city, the watchman stays awake in vain.”

What struck me about this verse is the Lord has to be behind the building of the small house as well as the protection of the large city. He must be the foundation of all things, no matter their size or perceived importance. He is just as capable of building the house as well as guarding the city, and He must or neither effort will be successful.

A little while later I picked up a book I am reading for advent called The Greatest Gift (Voskamp). The scripture for that day was the story of Abraham setting out to sacrifice his son, Isaac. Right in the nick of time, God provided a ram for Abraham to sacrifice instead, so Abraham named that place The Lord Provides (Genesis 22:1-14). Huh.

I paused and thought about my early morning musing – God has a way of providing everything we need to become all He has created us to be. Isaac needed that ram. Without that ram, Isaac never would’ve become the ancestor to Christ God created him to be, and Jesus’ lineage would’ve stopped right then… the story would’ve been over. Redemption would’ve become an impossibility. All would’ve been lost forever. I read on.

Voskamp wrote, like only she can, “The Lord sees. And He will see to it. And He will be seen.” The simplicity of the words juxtaposed against the complexity of the thoughts behind the words stopped me. I re-read them. I considered each sentence slowly, absorbing the full weight of the truth she’d encapsulated.

The Lord sees… He sees my situation. He sees yours. He is not blind. He isn’t disinterested. He is paying attention. He is aware. The Lord sees.

At this point I acutely (hear the sarcasm) observed the Lord was telling me to dream big and trust Him to provide.

So I committed to the school I felt would help me do that best, enrolled in my first class, and shelled out a lot of money.

And then my husband came home and told me he’d gotten a Christmas bonus for the price of the class minus $50. Sure, we could stand to put that money toward other things, but the timing of the provision of this particular check was not lost on either of us. It was as if the Lord said to me, “Go. I got this.”

I share all this to give Him glory and to encourage you in your situation where you need to be dreaming bigger and trusting Him more. God will provide everything you need to become exactly who He created you to be.

How Do I Choose?
John Ortberg