Dread, with a Deadline 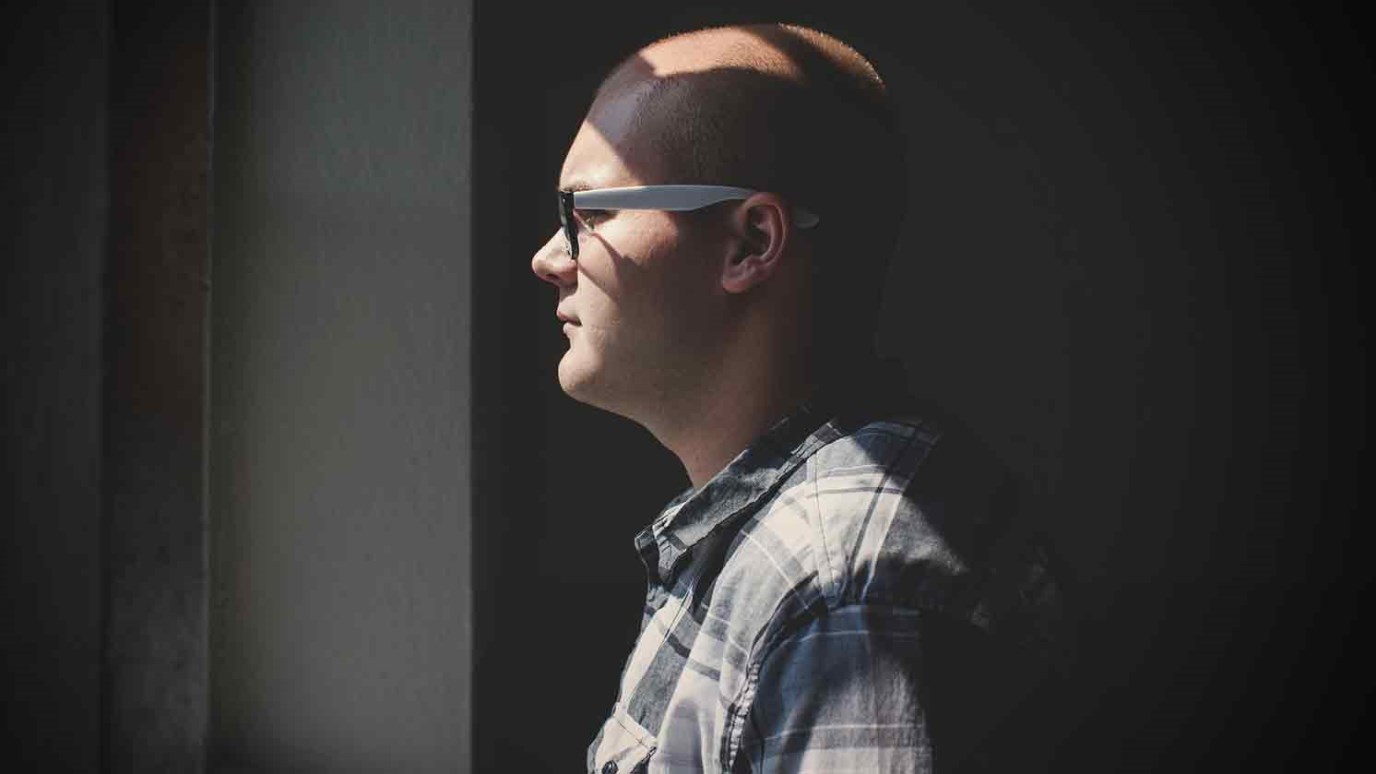 Some tasks just seem monumental, even when they're not. How can you learn to go with the flow?

I began this week with one of those moments of dread. You know the ones—a big, hairy project on the to-do list that you’ve stared at for weeks and now have to deal with somehow. The deadline says so, and deadlines rule.

Monumental tasks have the ability to crush you with tons of weight before you even try to lift them. This writing project was one of those, and it felt virtually impossible to begin pushing that boulder uphill.

Compounding the problem for me—and I’m sure most writers can relate to this—was that sense that someone had stuck a spatula in my head and mixed things up a bit. There are days like that, you know, or sometimes even seasons. You put words on the page, but they aren’t the right words. And no matter how hard you try to craft a compelling sentence, no matter how much it hangs right in front of you or seems to be on the tip of your fingertips, it just doesn’t come.

I think this is the writing equivalent of a basketball player who leads the league in shooting but inexplicably has a game in which he clanks every shot off the rim. It makes no sense. It just happens—in sports and in writing, both of which require a strong sense of rhythm and flow.

Anyway, I had planned to write several thousand words on Monday, and by mid-afternoon, I’d written only a short paragraph that I didn’t like very much. As I often say, ramping up into a project is the hardest part. And this week, it was harder than usual.

I talk to myself in times like this. Sometimes these arguments/lectures/prompts can help:

Of course, none of these self-directed mini-sermons is an unfailing magic key to productivity. But when the deadline isn’t flexible, they’re all I’ve got. And they really can jumpstart a project, make it feel lighter than it did before, provide some inroads into it, and unscramble the thoughts in my head.

It’s beautiful when the writing flows, but we all experience times when it doesn’t. Use these speeches on yourself, and you’ll eventually accomplish your goals—with the flow or against it.