Drawn By His Power 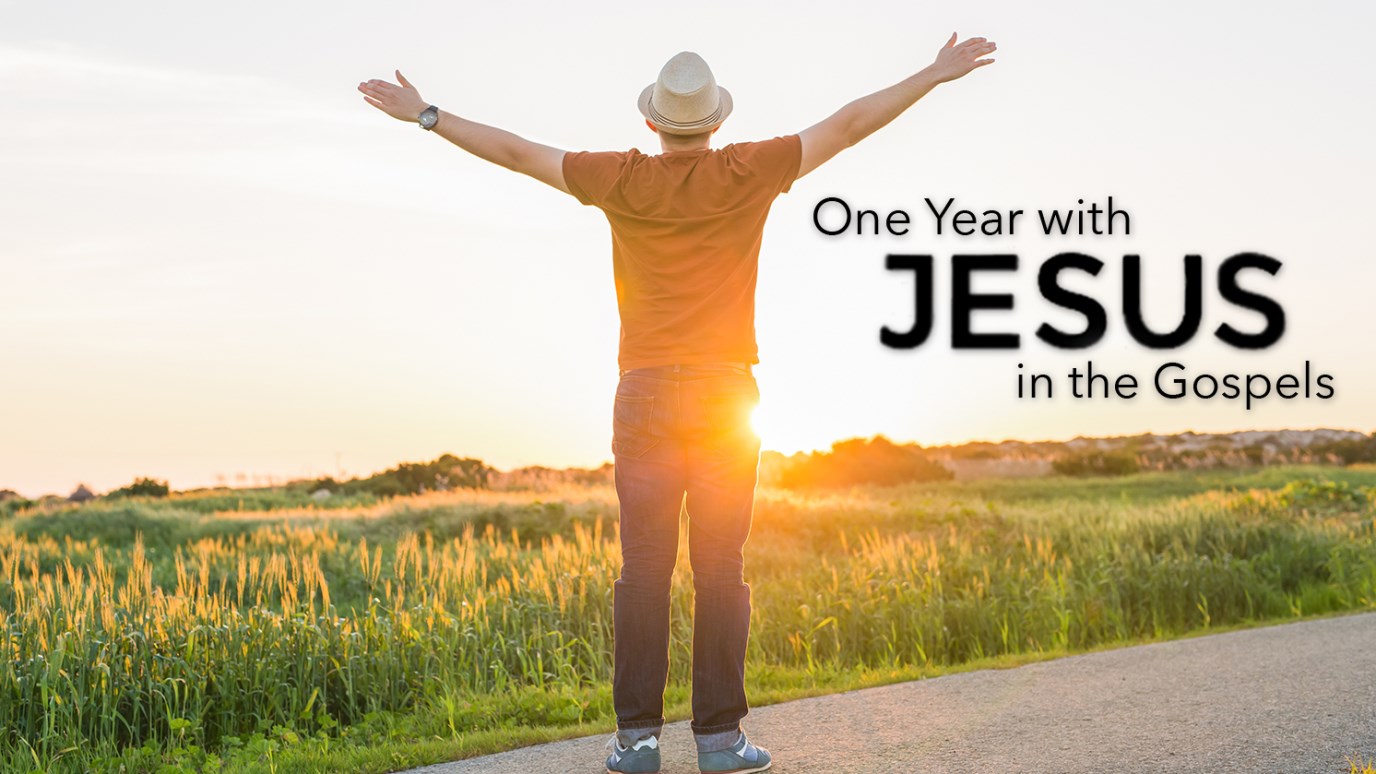 God is the One who promoted Jesus, not by the slick techniques of Madison Avenue but by the awesome manifestation of His power.

This is an amazing statement. Jesus' ministry was only a few months old and the masses of people were already seeking him out.

This is even more astonishing when you realize that Jesus had not used any of the conventional methods of publicity. In fact, Jesus had already rejected publicity during His first ministry in Jerusalem (John 2:24-25). There was no natural explanation for Jesus' success.

God is the one who promoted Jesus. And He used supernatural means to do it. It was not the slick techniques of Madison Avenue that brought the crowds -- it was the awesome manifestation of God's power.

Just the day before, Jesus had cast the demon out of a man at the synagogue in Capernaum (Mark 1:21-28). This caused the whole city to gather at Peter's house and Jesus healed every one of them (Luke 4:40).

Jesus' display of the miraculous power of God was the spark that the Holy Spirit used to light a fire in the hearts of these people. Jesus had this power because of His intimate relationship with His Father. It is no accident that He was praying while all men were seeking Him.

As you seek to touch others with the new life that you've found in Christ, let God confirm His Word with the miraculous manifestations of His power through you.

A Reading of Luke 3
Marquis Laughlin

What Happens When the Fire Falls?
Jentezen Franklin