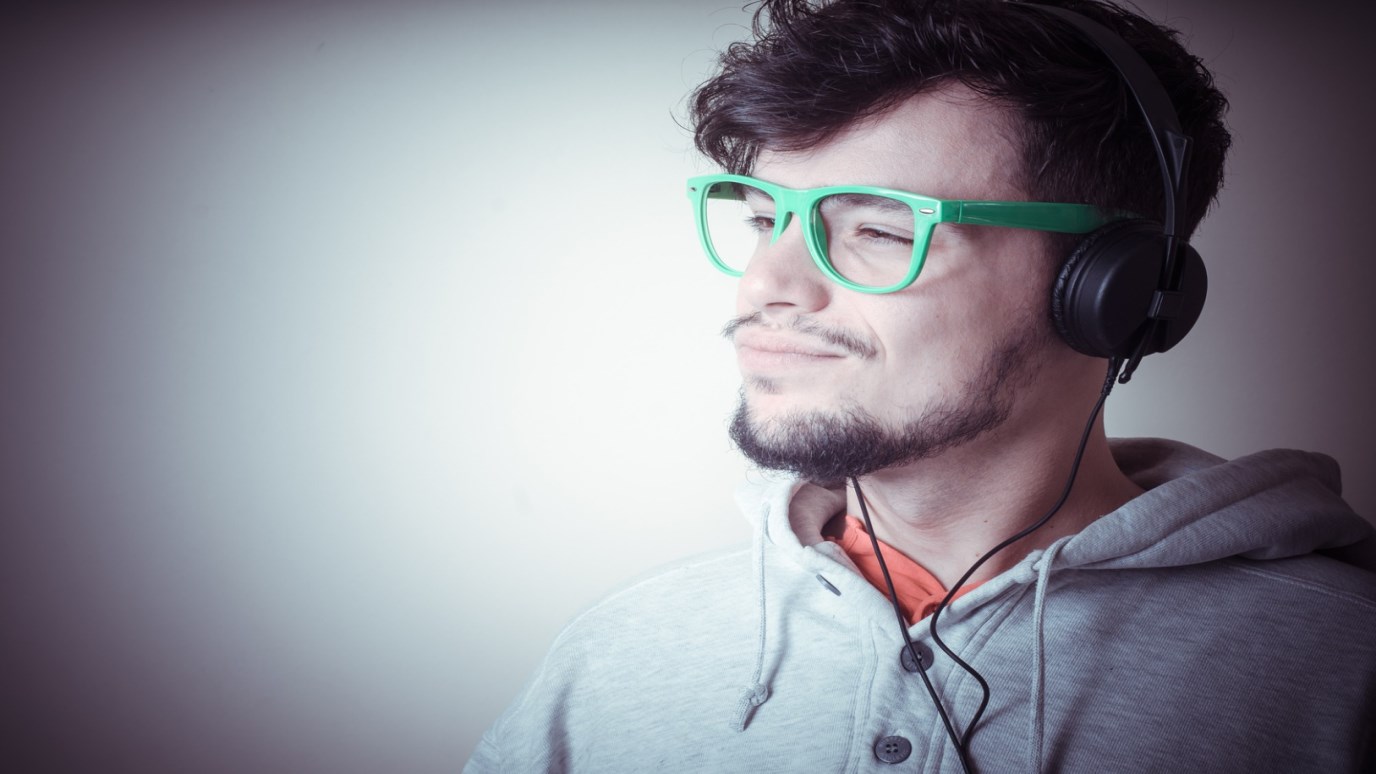 Students have a strong belief that they can transform society, but find it difficult to stick to an idea once the novelty of that idea wears off.

I have a friend whose son made the varsity basketball team his freshman year of high school. He worked hard to make the team, so we were all proud of him. Because he was a first year student, however, he didn’t get a lot of playing time – he approached his dad with an idea. “Dad, I’m sitting on the bench most of the time. I think I’m going to quit the team and do something else. The varsity team isn’t as fun as I thought it would be.”

My friend’s response was amazing. He sat down with his son and replied, “I know you’d hoped to get lots of playing time this year, and I am sorry you’re watching most games from the bench. It’s tough when you’d rather be having fun on the court. But, son, I can’t let you quit the team. Several other boys wanted the spot you won, and I am not going to let you flake now just because it isn’t fun. You made a commitment to be on this team and I want you to keep it to the end of the season. Next year, if you don’t want to risk sitting on the bench, it’s OK. Don’t try out.”

These words, spoken with grace are exactly what students need to hear today—especially if they are going to be leaders. Commitment comes with the territory. One psychologist said it this way: “The ability to keep a long term commitment is one true sign of maturity.”

If you’re like me, you’ve moaned under your breath: where is the long-term commitment in this generation of kids? Why do so many seem like they’re ADHD? Their attentions spans last two minutes! The sad truth was summed up by a friend of mine who works at a college. “These kids talk about changing the world—but they won’t stay committed long enough to even change their campus.” One dean asked, “Will students change the world or change their minds instead?”

This is the paradox of being part of the Millennial generation. Students have a strong belief that they can transform society, but find it difficult to stick to an idea once the novelty of that idea wears off. It is easier to return to the comfort of their iPods and cell phones. According to The Weekly Reader’s Insider’s Survey, half of students (ages 6-18 years old) believe one kid can change the world. Unfortunately, only 31% are actually doing any volunteer work that aligns with that belief. In other words, their optimism doesn’t always equal action.

Let’s face it. We should have predicted this. Many of them grew up being affirmed for every step they took, winning trophies, ribbons, prizes and pats on the back for anything—even finishing in 9th place. Parents clapped for everything. Few learned anything about perseverance. If a child failed, parents often swept them away before it could hurt their self-esteem. Unfortunately, life doesn’t work that way. As an adult, work isn’t always that rewarding. Projects can be hard and slow. And when colleagues don’t continue to affirm a commitment, it’s difficult to sustain that commitment.

What Makes a Good Parent?
Mark Gregston
Follow Us
Grow Daily with Unlimited Content
Uninterrupted Ad-Free Experience
Watch a Christian or Family Movie Every Month for Free
Early and Exclusive Access to Christian Resources
Feel the Heart of Worship with Weekly Worship Radio
Become a Member
No Thanks