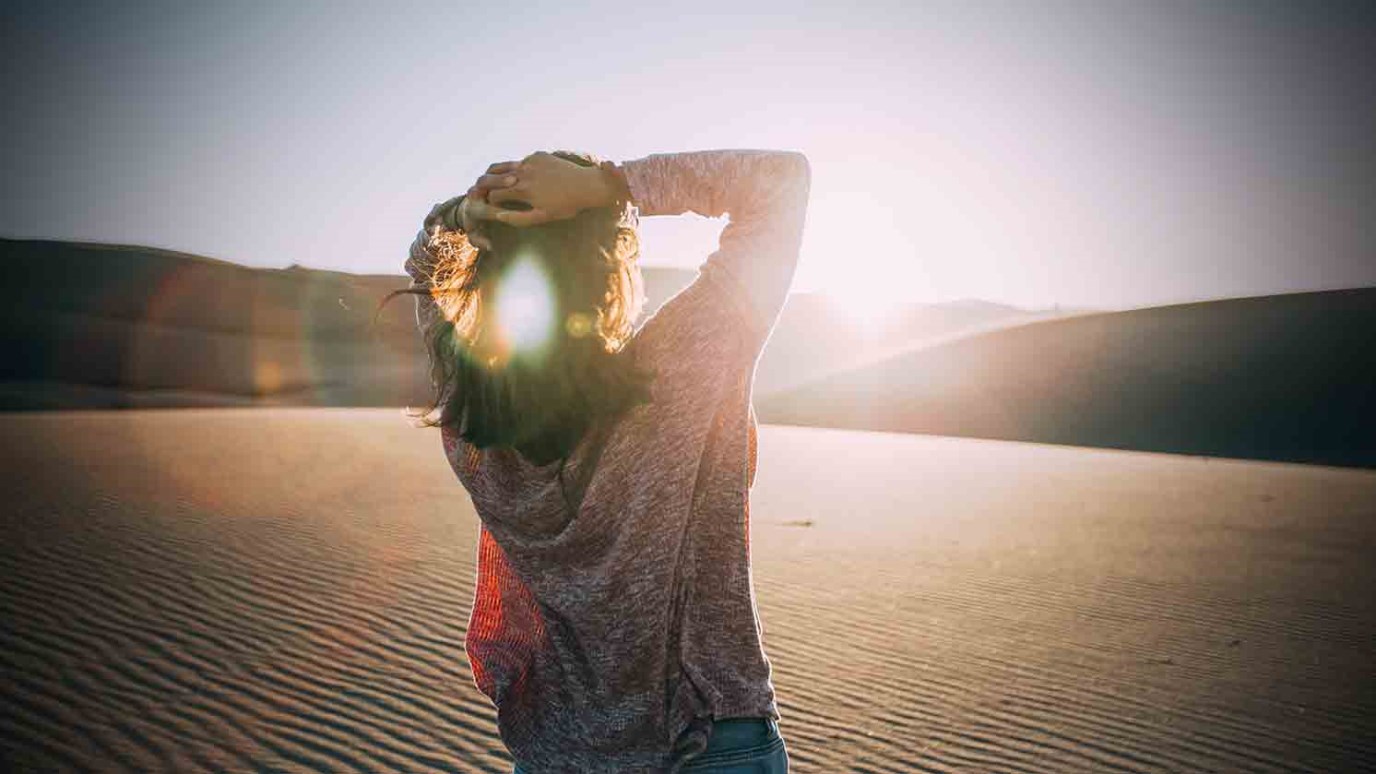 God wants each of us to come to Him, but how do we accomplish this?

God desires for each one of us to come to Him, but how do we accomplish this? The answer involves humility!

4 When He had stopped speaking, He said to Simon, “Launch out into the deep and let down your nets for a catch.” 5 But Simon answered and said to Him, “Master, we have toiled all night and caught nothing; nevertheless, at Your word I will let down the net.” 6 And when they had done this, they caught a great number of fish, and their net was breaking. 7 So they signaled to their partners in the other boat to come and help them. And they came and filled both the boats, so that they began to sink. 8 When Simon Peter saw it, he fell down at Jesus’ knees, saying, “Depart from me, for I am a sinful man, O Lord!”

9 For he and all who were with him were astonished at the catch of fish which they had taken; 10 and so also were James and John, the sons of Zebedee, who were partners with Simon. And Jesus said to Simon, “Do not be afraid. From now on you will catch men.” 11 So when they had brought their boats to land, they forsook all and followed Him.

Let’s read that again while contemplating the key words below:

Forsook: (verb) renounce or give up

Peter, was a fisherman.  He was lived on the coast of the Sea of Galilee.  Peter’s original name was Simeon (often shortened to Simon).  Jesus gave him the name Cephas which means “rock” in Aramaic and translates in English to Simeon.  In the book of Matthew, Jesus tells Peter “follow me and I will make you fishers of men.”

Are your hands free?

Peter was weighed down under a burden.  He had toiled all night, but caught nothing. He depended on catching fish for his livelihood, yet he had worked all day and had not caught a single fish. In a matter of seconds, Peter's outcome was about to change.  Jesus was about to exalt this fisherman named Simon. But, before this would happen, Peter had to literally pack up his fishing nets and release all (including his burdens) before he could follow Jesus.

Before we can draw nearer to Christ we must first lay our burdens down.  Our hands should be light and free so that we can hold onto His mighty right hand.

Simon did not have to catch any fish (solve any of his problem) before he was invited to abide with Jesus.

We can totally depend on Jesus to solve our problems, but we must first release control of our burdens. This means that we must intentionally release our grip and lay our burdens down.