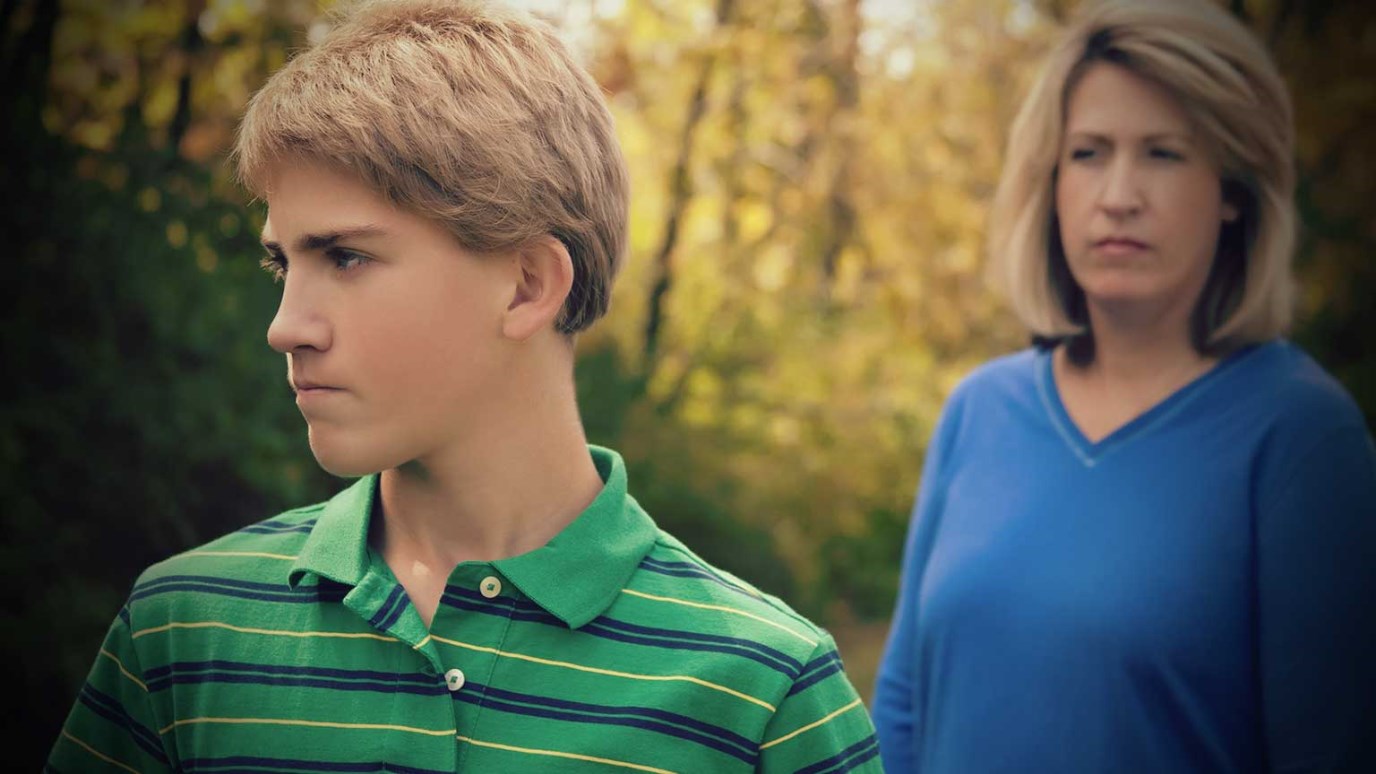 Teenage boys need their parents to hear, acknowledge and tend to the emotions behind every problem they face.

My oldest son is having a tough first year of high school – leaving his old friends, trying to make new ones, and dealing with some unfair teachers. I’m thankful that at least he’s talking to us about these struggles (I was worried that he wouldn’t) but when he explains the latest issue, all we get is the dramatic injustice of it all. He won’t even listen to our suggestions of how to try to turn things around – but then he says we don’t listen to him!  I thought having boys meant I would be spared the “girl drama,” but it’s not turning out that way. What can I do to help him calm down and “man up”?

Has the stress of your son’s drama caused you to lose touch with your teenage self? (We all swore that would never happen to us…) If you don’t remember, let me remind you of the number one gripe of a teenager: “My parents don’t listen.”  And nothing has changed in that way since we were kids. I’ve studied thousands of today’s teens, and they said the same thing!

The good news, as you’ve already learned, is that our kids actually want to talk to us. Your son wants to share things with you just as much as you want to hear them — and it sounds like he’s been holding up his end of the bargain! What he’s looking for from you, though, is a lot more empathy and a lot less instruction.

It turns out that, for our kids, listening means hearing and acknowledging what they are feeling about a problem, first and foremost, and long before you get to any solutions. When they say (oh-so-dramatically!) “You don’t listen to me,” what they mean is “You aren’t hearing what I feel!” They subconsciously assume that if you so quickly share a solution, you couldn’t have taken the time to understand their feelings yet.

If you’re familiar with some of my work, you’ll realize this is what my husband, Jeff, and I told men about their wives in For Men Only!  Most women need to have their feelings heard before being interested in working on a solution, so I wasn’t surprised when teenage girls had the same need – but I was very surprised that teenage boys did!  In fact, eight out of 10 kids we interviewed – both boys and girls – said that, before jumping in to fix a problem, they first needed their parents to hear, acknowledge and tend to the emotions behind the problem. And if that didn’t happen, angst grew – and emotion and drama accelerated.

We’re not sure exactly when boys grow into men who don’t care as much about having their feelings heard and who say (in nice deep voices), “Just tell me how to fix it.” But at least through age 17, they still need the same feelings-oriented response as girls.

Since your son is in his first year of high school, you still have time to track down your teenage self and get reacquainted. Remember how much you appreciated your friends who would just listen to you without trying to fix anything.  And next, ask your husband or male friends what sort of empathy is specifically helpful to a boy.  It will be different from what helps a girl!  When a teenage girl is upset it is usually because of feeling rejected, being bullied by mean girls who signal ‘no-one likes you,’ and people talking about her behind her back – all the things that trigger a girl’s inner “does anyone love me” insecurity.

But boys are different.  Boys (just like their dads) have a lot of secret insecurities about being inadequate, incapable, or failing at something they try to do in front of someone else. So if your son is angry or upset about a teacher being unfair, it is likely tied to feeling stupid or inadequate – and everybody seeing it. He needs you to let him talk about how stupid and embarrassed he felt, be indignant on his behalf, and reassure him that you are proud of him.

You may think you are fortunate to have a boy who wants to talk to you, but truly, in the research it was clear that most boys did want to share things. If we will (privately) acknowledge that they have feelings that they want heard, and be a safe listening ear, we will see them sharing a lot more – and a lot more often.

The Single Most Important Ingredient for Maturity
Dr. Tim Elmore