Drama: Are You Addicted? 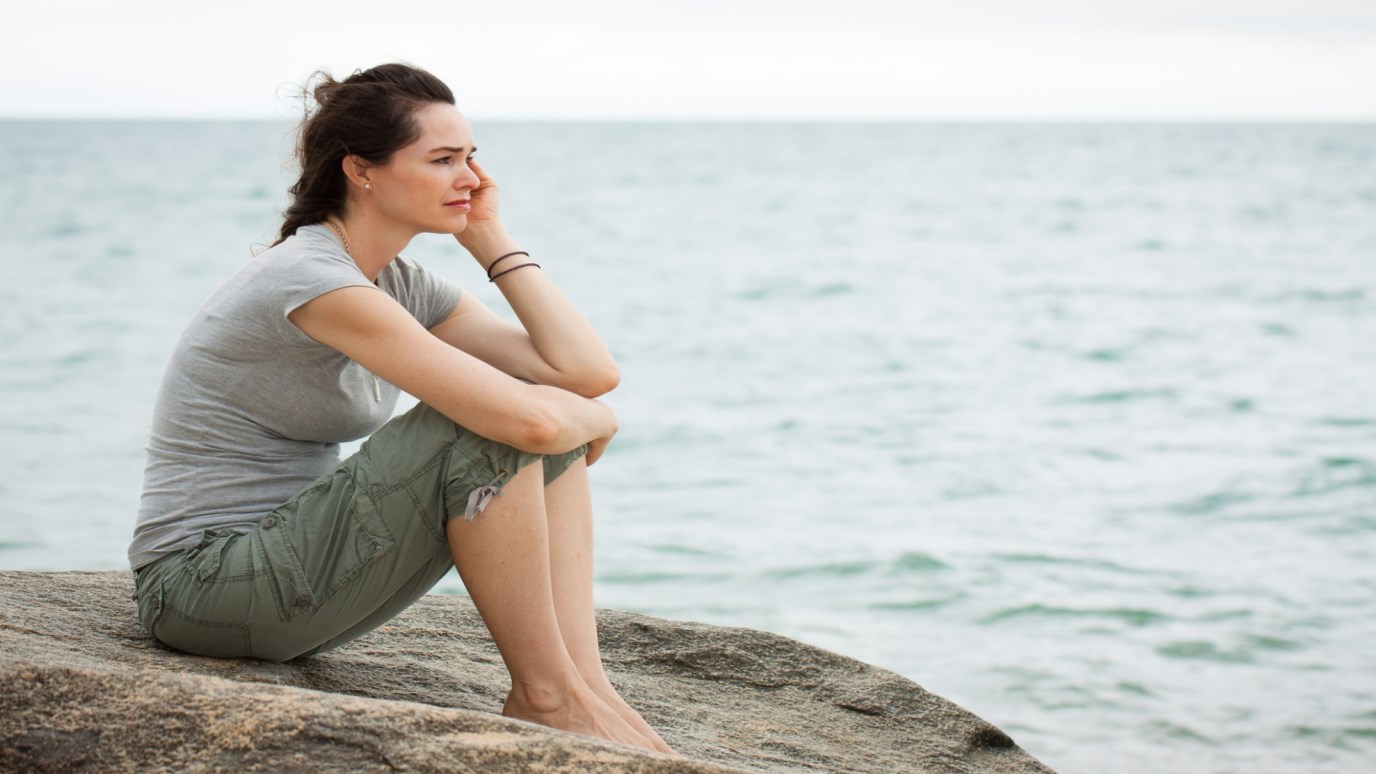 In our media-driven world it's hard to escape drama. But God implores us to practice self-control and to ditch the drama as much as possible.

A new week, a new celebrity train wreck. This week it's a tattooed bike builder who allegedly cheated on his wife. Last week it was a superstar golfer who did the same and added a bizarre car wreck into the mix. Next week it may be a drug-related arrest, the release of an inappropriate text message, or a swing at the paparazzi by one of our favorite stars. It seems impossible to maintain superstar status these days without messing up big time and letting the whole world watch.

As a culture, we don't mind the drama. In fact, we can't get enough of it. It's the stuff TMZ dreams and YouTube viral videos are made of. And scandals seem to make stars shine even brighter rather than doing lasting damage to their public image. And I'm taking the bait. I'll admit I'm one of those gals who loves a juicy story and can't stop Googling the names of the latest drama-entrenched stars.

But I'm beginning to see that my drama addiction is taking a toll.

This post isn't intended to condemn the behavior of infamous stars. The truth is, Jesus loves them as much as He loves you and me. He died on the cross to save them, too, and the consequences of their actions are between them and Jesus.

This is a post about our own hearts and about assessing the damage that treating drama like a spectator sport can cause.

When I hold our tabloid culture up to the filter of God's Word, several biblical principles jump out at me:

Proverbs 25:28 says, "Like a city whose walls are broken down is a man who lacks self-control."

Galatians 5:22–23 lists self-control among the fruit of the Spirit.

Titus 2:11–13 says, "For the grace of God that brings salvation has appeared to all men. It teaches us to say ‘No' to ungodliness and worldly passions, and to live self-controlled, upright and godly lives in this present age, while we wait for the blessed hope—the glorious appearing of our great God and Savior, Jesus Christ."

Clearly, God values self-control. His Word warns us that when we lack self-control we are defenseless, like a city with no walls. It may seem like celebrities who indulge in wild behavior are getting off scot-free, but God's Word teaches a different truth. This is an important reminder in the face of our fixation with bad choices.

As is the case with all media, it is easy to convince ourselves that celebrity gossip doesn't affect us. After all, we know it's not okay to lie, cheat, fight, or flaunt. But God asks us to be careful about where we fix our attention.

Philippians 4:8–9 says, "Finally, brothers, whatever is true, whatever is noble, whatever is right, whatever is pure, whatever is lovely, whatever is admirable—if anything is excellent or praiseworthy—think about such things. Whatever you have learned or received or heard from me, or seen in me—put into practice. And the God of peace will be with you."

God asks us to train our thoughts to dwell on things that are true, noble, right, pure, lovely, admirable, excellent, or praiseworthy. This usually doesn't come easy. We tend to be drawn to drama. It's easy to think about and easy to become fascinated by. But through His Spirit and the power of His Word, God enables us to fix our thoughts on those things that make us more like Him.

3. Ditch your own drama.

Volatile relationships may be en vogue, but they aren't the best way to live.

Romans 12:18 says, "If it is possible, as far as it depends on you, live at peace with everyone."

Second Timothy 2:23–24 says, "Don't have anything to do with foolish and stupid arguments, because you know they produce quarrels. And the Lord's servant must not quarrel; instead, he must be kind to everyone, able to teach, not resentful."

Tirades, temper tantrums, hissy fits, and shockingly bad choices have come to be expected by the actors, actresses, athletes, and musicians our culture emulates, but they don't have a place in the lives of believers. Be cautious that the drama you see on TV and read about in TMZ doesn't translate into your own behavior and relationships.

4. Don't miss the opportunity to pray.

Divorce, drug addiction, break-ups, and fits of rage may seem like fun and games in glossy print, but the reality is much more painful. The truth is, there are real people behind each story. While we use them to entertain us, they face real consequences. Perhaps a better way to respond would be to pray for the celebrities involved to experience the kind of peace that only comes from knowing Jesus.