Drag Your Struggle Into the Light 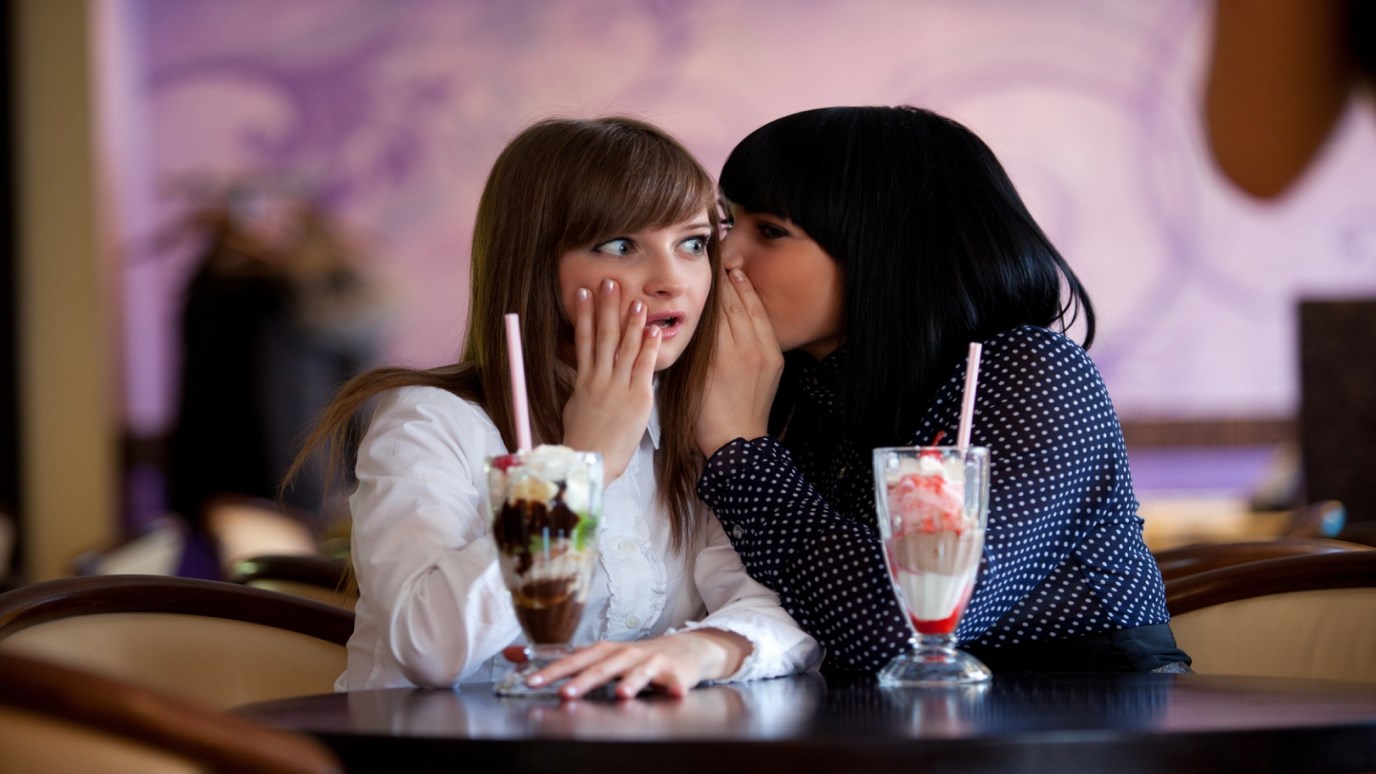 A critical step in your path to freedom is telling someone about whatever binds you.

A friend I've known for a long time told me in January that he's gay. He's 17 years old, has struggled with same sex attraction for at least five years...and I'm the first person he's ever told. He's never acted out on his temptation, but he's felt so lonely. He hasn't won the battle yet, but guess what? He's not lonely anymore.

One thing I'm certain of as you seek answers to this struggle: there's no easy answer. If there were, you would have found it. But I believe that a critical step in everyone's path to freedom is telling someone about whatever might bind you. James 5:16 says, "Confess your sins to each other and pray for each other so that you may be healed." Rachel mentioned Ephesians 5, where the apostle Paul wrote:

Have nothing to do with the fruitless deeds of darkness, but rather expose them. It is shameful even to mention what the disobedient do in secret. But everything exposed by the light becomes visible—and everything that is illuminated becomes a light. This is why it is said: "Wake up, sleeper, rise from the dead, and Christ will shine on you"  (Ephesians 5:11–14(emphasis added))

I really do know how hard this can be. After all, I was plagued by a season of sexual sin that happened when I was 15 until I was 26. What lonely years I spent. But what freedom I knew when I told someone. The hurt didn't pass overnight—and for many who have done what I did, the temptation didn't ebb immediately. But with the burden of loneliness gone, it is much easier to find the truth of God.

Drag your battle into the light!

A Wife for Isaac
Ben Stuart