Down with a Shout 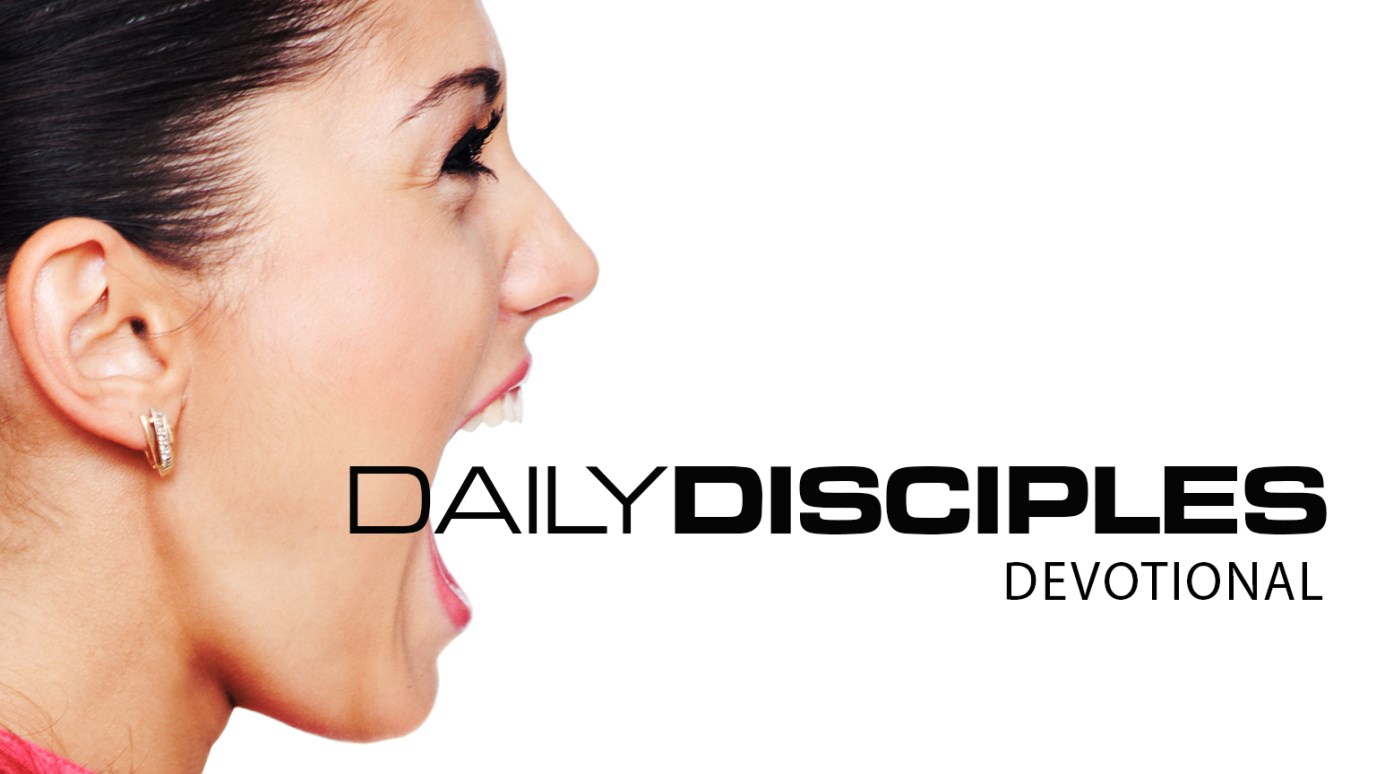 God is sovereign and has a plan for all things. We may want to use all of our weapons and all of our own strength, but God can strike the enemy with one word or one shout!

And the seventh time it happened, when the priests blew the trumpets, that Joshua said to the people: “Shout, for the Lord has given you the city!” Joshua 6:16

The story surrounding the city of Jericho is amazing. The Bible tells us that the walls came down with a shout. Just imagine the fear that already existed within the people in the city. For six straight days, the Israelites arose early in the morning and marched around the city of Jericho. A regiment of armed guards in the front, the priests carrying the Ark of the Covenant in the middle, and another regiment bringing up the rear marched around the city, never saying a word, just blowing their trumpets. Then, on the seventh day, they did it again, but not once, but seven times! And on the seventh time, at Joshua’s command, they shouted with their voices…and the walls came down. What an awesome display of God’s power!

We learn a lot from this story and this verse. We learn that God is sovereign and has a plan for all things. We learn that God’s ways are not our ways and that His works seem mysterious at times. We learn to trust Him, obey Him and wait on His timing, despite what we think. We learn that the battle is His, not ours. We may want to use all of our weapons and all of our own strength, but God can strike the enemy with one word or one shout! We learn that we serve an awesome God, for He is God alone and there is none other. Let Him take down your walls today. Follow Him, trust Him and obey Him. Stop looking for worldly proof and evidence, just put your faith in His Word and start marching to the beat of His drum.

Wait Until You Have Something to Say
Steve Kelly