Down but Not Out 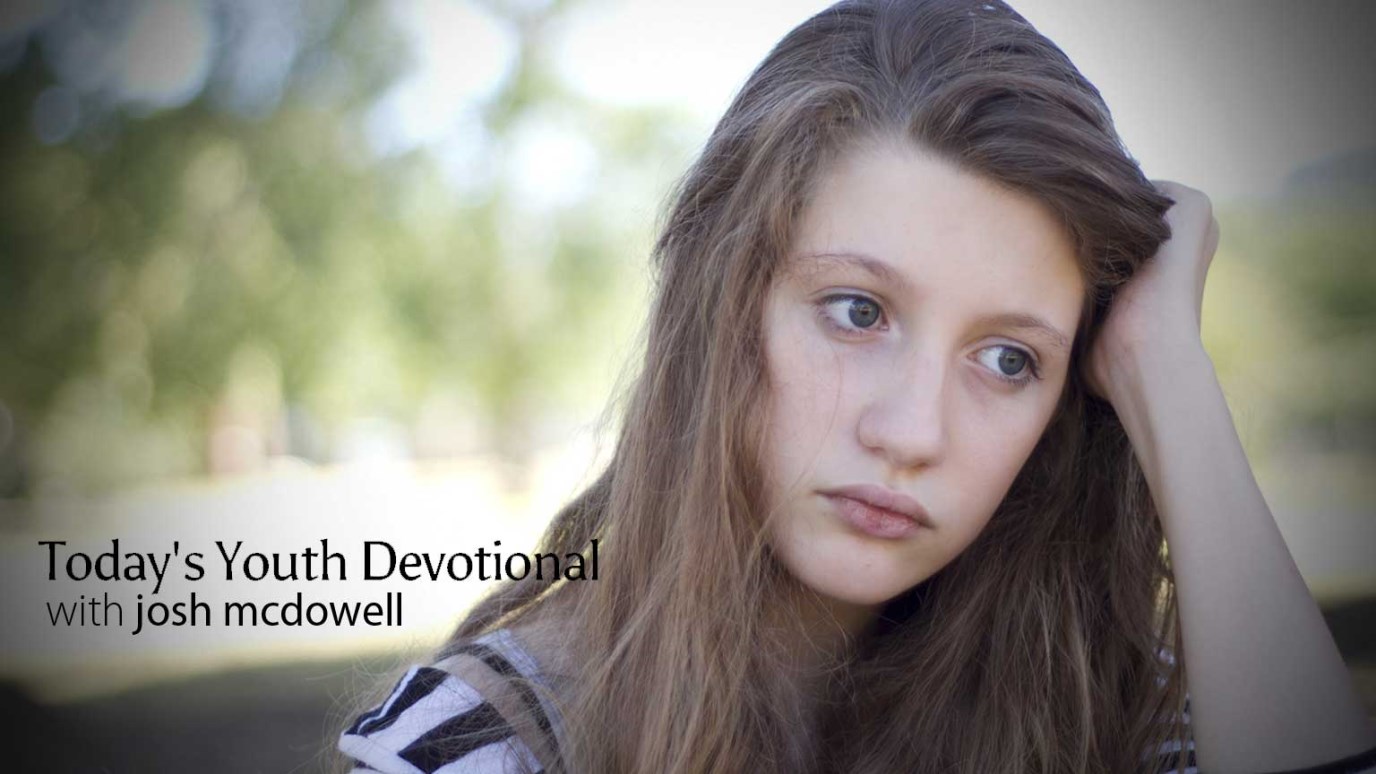 Have you ever suffered for doing the right thing? How did you react?

God turned into good what you meant for evil. Genesis 50:20

JAMAL STOOD UP for what he believed … and then he got slammed for it.

Friday night he went cruising with his friends, Tony and Gil, in Tony’s car. When Tony spotted his brother’s college roommate in the liquor store parking lot, he swerved into the lot. “Hey, Wayne,” Tony called. “Do me a favor.”

Jamal knew immediately what was going on. Tony was going to persuade Wayne to buy to beer for them; they were underage, but Wayne wasn’t. So he spoke up. “Guys, I can’t go along with this. Let’s do something else.”

“Oh, that’s right,” Tony said sarcastically. “You don’t do this kind of thing.”

Jamal didn’t want to start anything with his friends. But he didn’t feel right about what they were doing. He tried to talk them out of it, but Tony gave Wayne the money anyway.

“Tell you what,” Jamal said when he saw Wayne go into the store. “I’ll get home by myself, okay?” He opened the car door. I’ll see you guys later.”

As Jamal walked away from the car, he cringed at the angry words Tony hurled at his back. He had no idea if Tony and Gil would stay mad at him. He knew he should be proud of himself for standing up for what was right. But right now all he felt was stomped on.

It can be lonely to stand up for your beliefs and face rejection and ridicule. If you stick to your convictions —especially about moral and spiritual issues—you might find family members and friends laughing at you or turning their backs and walking away. That’s painful.

Joseph, whose high points-and low ones, too-are recorded in Genesis 37-50, knew what it was like to have relationships crumble when he didn’t go along with the crowd. His father’s favorite, Joseph was hated by his jealous older brothers. They sold him into slavery to get rid of him and then told their father he had been killed by wild animals. Joseph spent many years in bondage before God vindicated him.

Joseph’s story shows how God unfailingly sticks with those who stand true to him. A statement is woven through Joseph’s story that tells the key to his success: “The Lord was with Joseph.” It also reveals the fact that God has a master plan he is working out -a plan that uses both the positive and negative experiences in your life. Even when you feel ditched by family or friends, God hasn’t ditched you. And he will use the rejection you feel to help you grow even stronger.

REFLECT: When have you suffered for doing the right thing? How did you react?

PRAY: Lord, help me be glad to do the right thing even when people pressure me to do wrong.

How Friendships Impact Your Quest for Purity
Dannah Gresh

Feel a Meltdown Coming On?
Revive Our Hearts
Follow Us
Grow Daily with Unlimited Content
Uninterrupted Ad-Free Experience
Watch a Christian or Family Movie Every Month for Free
Early and Exclusive Access to Christian Resources
Feel the Heart of Worship with Weekly Worship Radio
Become a Member
No Thanks