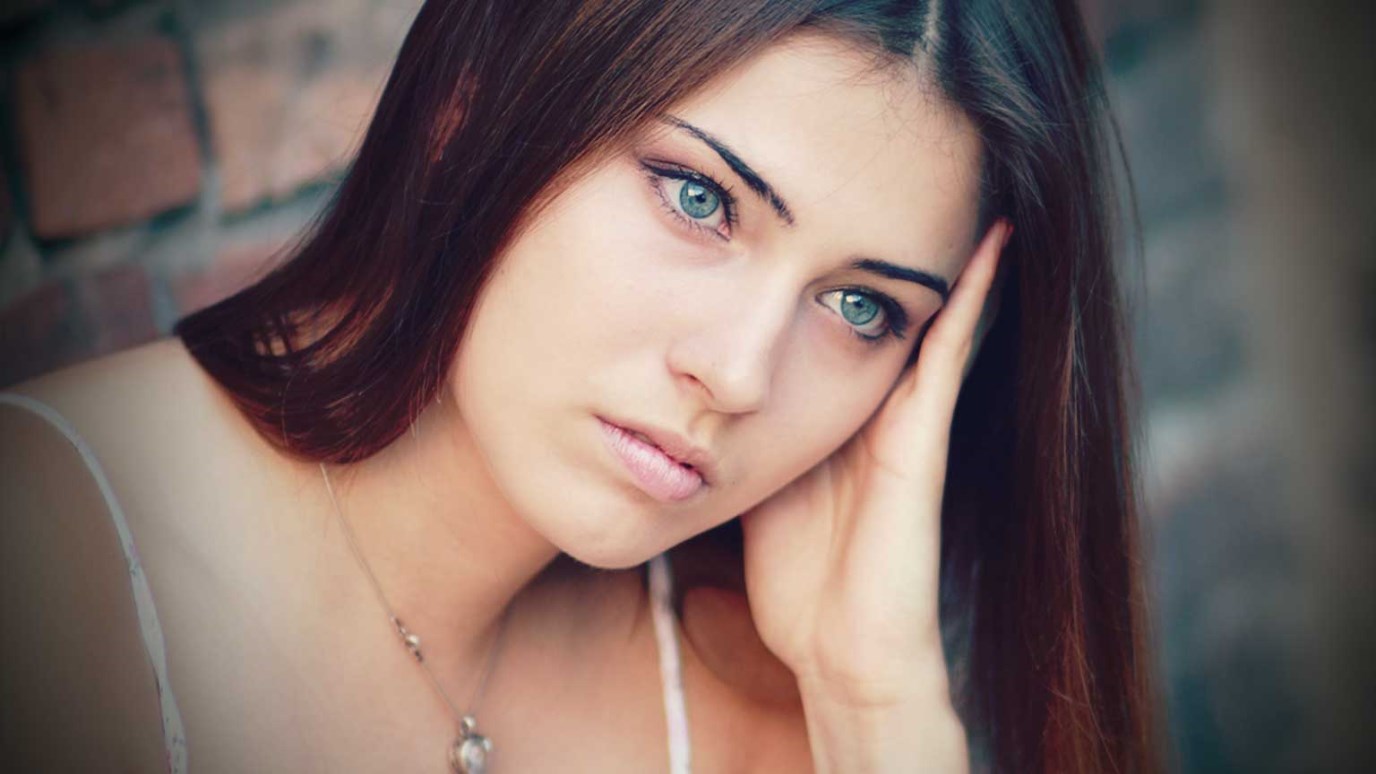 Mark Gregston offers some suggestions to deal with an angry teen and bring a level of peace and calm to your family.

For Lucas, it started in high school. “I guess I have a face and personality that invites bullies,” he told me.  Kids in class would ridicule Lucas’ clothes, mock his behavior, laugh at where he came from, and deride him constantly.  But in teen culture, you can’t show weakness.  Teens know that if you let on to bullies that they’re affecting you, you’re giving them an open invitation to continue the abuse.  So Lucas put on his impervious face each day, and endured the barrage of mistreatment at school. But that kind of ill-treatment wears you down.  “When I would finally come home,” explained this young man, “the littlest thing would set me off.  I mean, my mom would ask me to take out the trash and I could feel the anger building.  At first I wouldn’t talk, but that made my mom mad, so eventually all this anger would just, kinda, explode.  I would yell, throw things, break things. My mom didn’t know what to do.”

Lucas’ story is not unique.  Many of the teens who walk through the doors of Heartlight have trouble dealing with anger. And that leaves parents at a loss, as well. Seeing your teen seethe quietly with rage, or spew anger in violent outbursts can be overwhelming, and perhaps frightening.  Unfortunately, anger perpetuates anger. If your child is stomping around the house mad, chances are mom and dad will start being a little miffed as well. Then it becomes a cycle of anger that is difficult to break.

Let me offer some suggestions to deal with an angry teen and bring a level of peace and calm to your family.

Engaged in a heated argument with your teen, you may feel that as a parent, your job is to stand up for your authority and take charge.  But when tempers flare and anger starts to rise, the best thing you can do as a mom or dad is to take a step back, either emotionally, or even physically.  There’s nothing wrong with saying, “This conversation is becoming too heated.  Can I respond later?”  It is healthy to excuse yourself from the situation, and invite your teen to do the same.  “I think we’re both pretty angry right now.  Let’s take a break and cool off, and talk about this later.”  Proverbs 15:1 says, “A gentle answer turns away wrath, but a harsh word stirs up anger.”  It’s very possible your son or daughter will try to draw you back into an angry dialogue and continue the fight.  But don’t let them pull you down into that mess.  Pull them up by instituting breaks, pauses and necessary breathers.  In that way, you’re nipping the anger in the bud before it has a chance to catch fire and do some real damage.

You’ve probably heard me say this before, but anger is a response to an unmet need.  Whether your child blows up, or clams up, it’s a sign that they are not getting something they want.  We see this happen when a toddler throws a fit in the store because you put the sugary cereal back on the shelf, or stomps his little feet when you don’t buy him the toy he wants.  With teens, the unmet need may be something much more substantial.  They might be longing for a meaningful connection with a friend.  Or maybe they’re looking for acceptance from a parent or a peer.  In Lucas’ case, he would express his anger when he needed to feel safe and valued for a change.  Mom and Dad; there is always a reason behind your teen’s frustration.  So get to the heart of the issue.  Start asking questions to expose the need in your teen’s life.  What’s happening at school?  What’s going on at home?  What’s happening with friends?  Does your daughter feel clumsy and ugly?  Does your son feel untalented or non-gifted?  Is there a habit your teen can’t break, or a relationship they want fixed?  Do a little investigation in your son or daughter’s life, and find the root of the anger.  If you address the need, you’re well on your way to stopping the anger.

This is a tool I use extensively with the teens I counsel.  When voices start rising, and fists start clenching, I abruptly interrupt and say, “Let’s go take a walk.”  Standing still, it’s likely that anger will build and build until something gives.  But Joe Shrand, M.D., an instructor at Harvard Medical School, points to studies that have shown activity actually helping to diffuse anger.  It’s an outlet for all those pent up emotions that are quivering for a release. So go for a run, work on an art project, replace the oil in the car.  Channel those feelings of frustration into a worthwhile activity.  Many times, taking a walk around the neighborhood releases the steam that has been building in your child all day.  Releasing endorphins through physical exercise or switching on a different part of the brain by starting a new activity helps displace those angry feelings. I find it interesting that some of the most inspirational works of art, including music, poetry and paintings, have been created from a place of anger. So when frustration starts to take hold, get moving! Activity is often the best prescription for teen anger.

Anger is a volatile emotion, and so it’s difficult to control at times.  Even when you’re doing the best you can, and employing all the tools at your disposal, your teen may still struggle with anger.  When what you’re doing is not working—it’s time to get outside help.  That may mean calling in a counselor or therapist to help you and your teen work through these emotions.  Maybe it means giving me a call, and having your son or daughter spend some time at Heartlight, away from home, working with our caring and compassionate team to help solve the anger issues.

Sometimes when anger turns violent, getting outside help may even mean getting the authorities involved.  I know that’s a drastic step.  But your teen cannot be allowed to hurt someone else, or themselves, because they are angry.  And when your teenage son is not only bigger than you, but has the strength and energy of raging bull, mom and dad can be out of their league when they try to control the situation.  That’s when you need to call in the police, and protect your family and your child.  Look, it’s better for your son to spend a short time in jail now, than to end up in prison later.  The consequences of violent behavior only increase as a child gets older.  If your teen is abusing others, the best thing you can do is call the police.  When the boys in blue come knocking on your door, they may provide the wake-up call your teen needs to cool down and realize that you are serious about the issue.

In case you were wondering, Lucas (the young man struggling with bullies and being angry at home) spent some time at Heartlight, and is making vast improvements in the way he is handling his frustrations. I think he is special, but Lucas is not that much different than your teen. If he can learn to get a handle on anger, so can your son or daughter.  All it takes is a mom and dad ready to step in and help.

How Can I Respond When I Get Angry?
Pastor Rick Warren
Follow Us
Grow Daily with Unlimited Content
Uninterrupted Ad-Free Experience
Watch a Christian or Family Movie Every Month for Free
Early and Exclusive Access to Christian Resources
Feel the Heart of Worship with Weekly Worship Radio
Become a Member
No Thanks