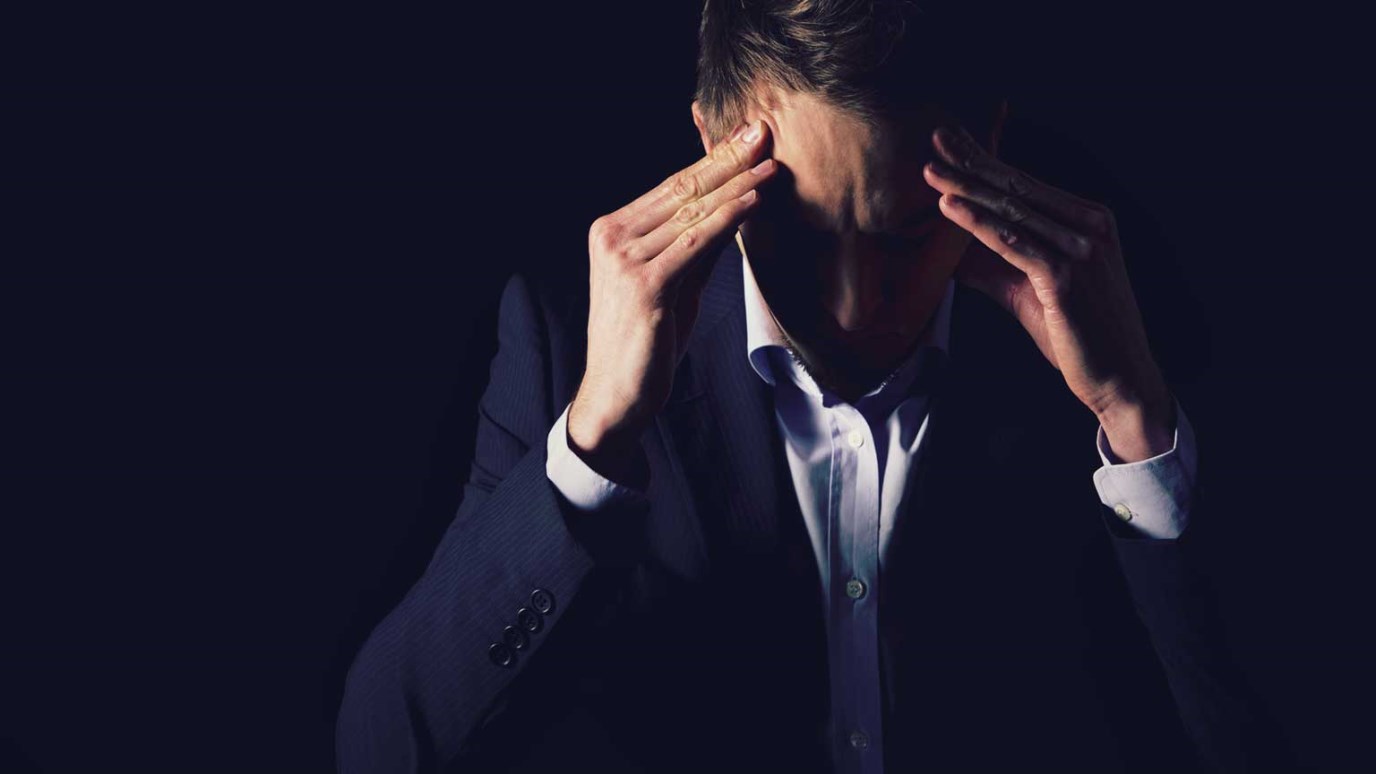 Are you wrestling with a stronghold? Replace any lies you’ve believed with the truth of God’s Word.

Thoughts raced through my mind. I felt like I was being punished. Why had the Lord allowed me to get in an accident? At first, I was convinced that I’d be fine if the physical pain subsided. But long after my back healed from the soft tissue damage I’d experienced, I was plagued by anxiety. Irrational fears haunted my days and I was unable to sleep at night. What was happening to me? Never before had I encountered such a fierce mental struggle.

Unwittingly, I had uncovered a stronghold in my thought process. If something bad happened, it meant that God didn’t love me. I had given the enemy a foothold in my life. Peter shares an excellent description of the enemy, in addition to some good advice, “Be sober, be vigilant; because your adversary the devil, as a roaring lion, walketh about, seeking whom he may devour” (1 Peter 5:8; KJV).

I was familiar with the words penned by the Apostle Paul in 2 Corinthians 10:4-5, “(For the weapons of our warfare are not carnal, but mighty through God to the pulling down of strong holds); Casting down imaginations, and every high thing that exalteth itself against the knowledge of God, and bringing into captivity every thought to the obedience of Christ,” (emphasis mine). According to these verses, the battle was taking place in my mind. The most effective way to influence my actions was to influence my thinking. The enemy was well aware of this and bombarded me with lies, hoping that I wouldn’t be able to distinguish a lie from the truth.

Throughout my struggle, God’s word assured me that I was not alone. He walked beside me each step of the way, no matter how I felt. The Lord even provided armor for me that would protect me from my enemy. I didn’t have to develop a strategy or plot a sneak attack, God’s word promised me that all I had to do was stand: “Wherefore take unto you the whole armour of God, that ye may be able to withstand in the evil day, and having done all, to stand” (Ephesians 6:13). If I wouldwield the sword of the Spirit, which is the word of God and lift up the shield of faith which is “able to quench all the fiery darts of the wicked,” the Lord promised to help me overcome (Ephesians 6:16).

Doctors and counselors played a role in my healing process. Ultimately, it was the word of God that restored my hope and joy. Once I was able to identify my stronghold and recognize the lie I was believing, I was able to replace the lie with God’s truth. I was reminded of God’s love for me in the book of Romans, “But God commendeth his love toward us, in that, while we were yet sinners, Christ died for us” (5:8). When I chose to believe that God truly loved me and began living like the person of value He created me to be, the chains that imprisoned me were loosed and I could walk away from my stronghold.

Once I was set free, I had a choice to make: would I continue to walk in the truth, or when difficulty struck, would I revert back to a lie? In Galatians 5:1 I’m encouraged to, “Stand fast in the liberty wherewith Christ hath made us free, and be not entangled again with the yoke of bondage.” God’s plan is for me to live in the liberty of Christ – secure in His love. Trusting that the things He allows to come into my life are ultimately for my good and His glory.

Are you wrestling with a stronghold? Replace any lies you’ve believed with the truth of God’s word. Use your newly found ‘key’ of truth to open the gates of ‘Doubting Castle.’ Take a step of faith today and return to the Master’s path for your life!

Prayer: Heavenly Father, Thank you for your Word. I know that it is powerful. Today I’m choosing to believe the words of 2 Timothy 1:7 For God hath not given us the spirit of fear; but of power, and of love, and of a sound mind. Help me walk in faith. In Jesus’ name, Amen.