Doubt Your Doubts and Believe Your Beliefs! 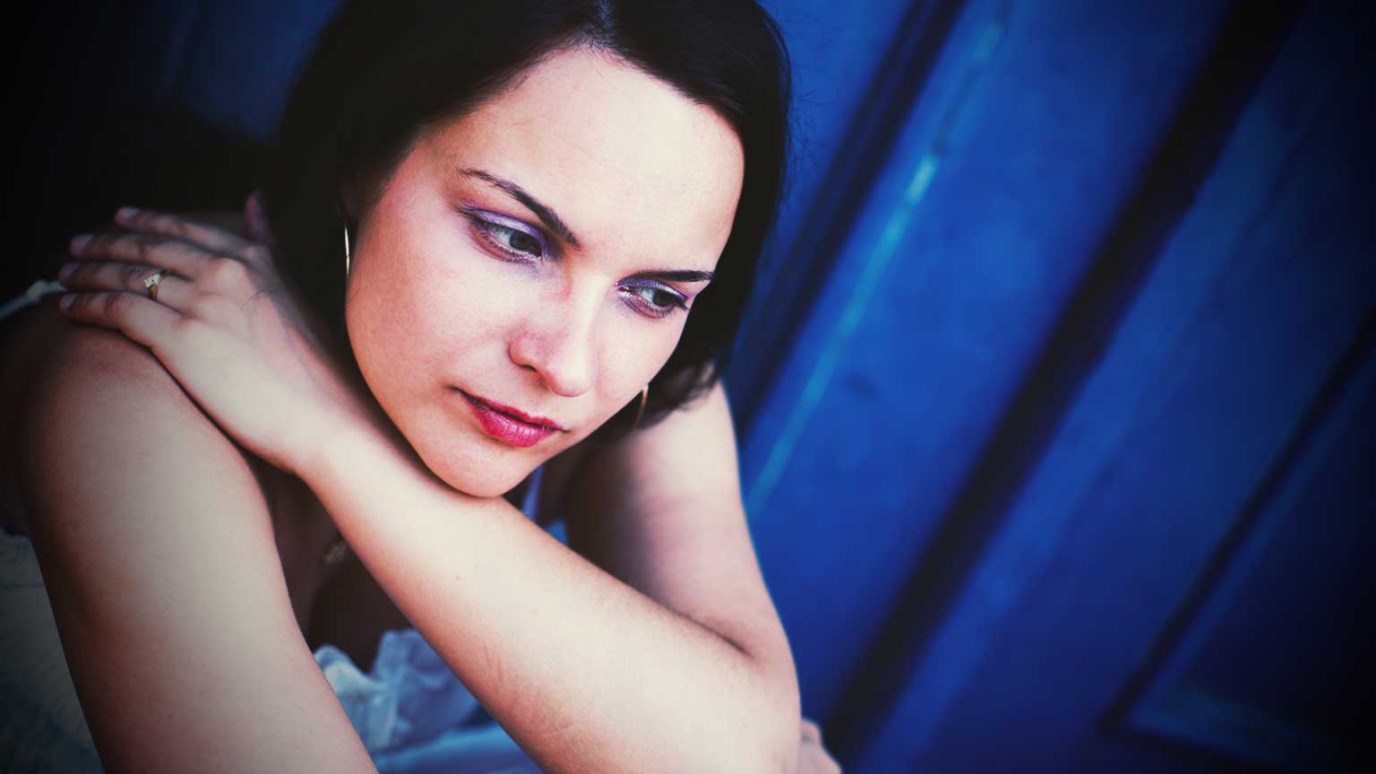 If so, don’t be too hard on yourself. Some Christians are reluctant to admit that they have any questions at all.

I think that we sometimes have the idea that questioning God is an act of spiritual treason or betrayal, or that doubt is an unpardonable sin.

Listen, everyone has moments of doubt. Even John the Baptist–the cousin of Jesus, the greatest of the Old Testament prophets, and the direct forerunner of the Messiah–had them.

After he had been arrested and imprisoned, he sent word to Jesus, asking, “Are you really the Messiah we’ve been waiting for, or should we keep looking for someone else?” (Matthew 11:3 NLT)

It has been said that skepticism is the first step toward truth. Chuck Swindoll said, “It is the right of every believer to go through halls of doubt on their way to rooms of truth.”

There is a difference between doubt, skepticism, and outright unbelief.

A unbeliever has no intention of changing or believing. They will offer up the well-worn excuse, but the fact of the matter is that, even when confronted with evidence to refute their non-belief, they will reject it out of hand.

That is because they do not want to believe.

On the other hand, the honest skeptic will change, when presented with the facts. That is because they had truthful and heartfelt questions about God and His Word. There in absolutely nothing wrong with that.

I would encourage you to doubt your doubts and believe your beliefs!

Heart Check: Despair
Lead Like Jesus
Follow Us
Grow Daily with Unlimited Content
Uninterrupted Ad-Free Experience
Watch a Christian or Family Movie Every Month for Free
Early and Exclusive Access to Christian Resources
Feel the Heart of Worship with Weekly Worship Radio
Become a Member
No Thanks