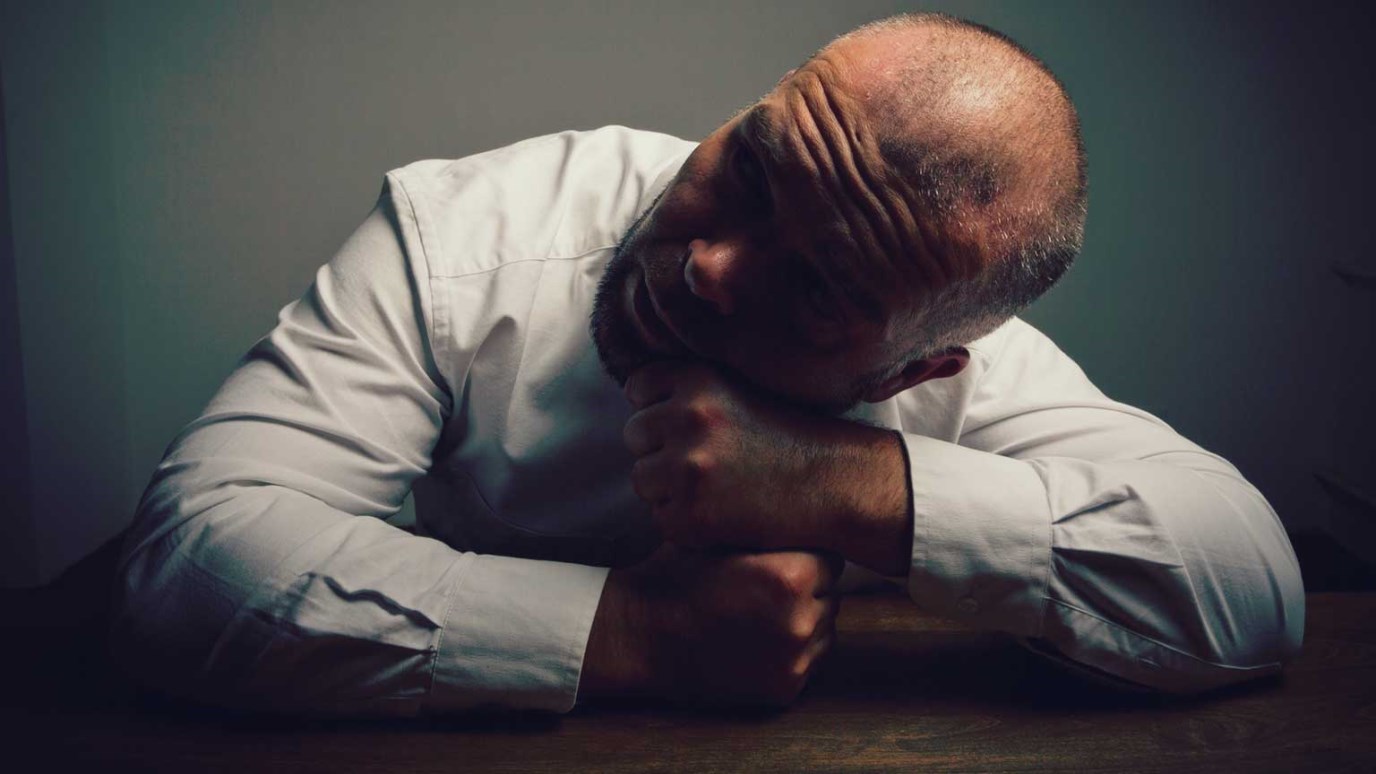 We will never offend God with our doubts. It’s our unbelief that separates us from Him. An open-minded heart can be the beginning of a God-filled eternity.

The passages in this reading contain some very familiar settings that, to be honest, seem redundant.  Why does Matthew appear to be repeating himself?  It was in the last chapter that we read Jesus had fed five thousand men, plus women and children, by multiplying the meager offering of a few fish and some bread. So why would Matthew include another similar event? The answer is simple.  Jesus did it again.

The funny thing is, Jesus’ disciples still had problems with it (they kind of remind me of you and me). They had personally experienced His amazing provisions in the past, yet they still questioned Him. Not long after Jesus fed a great multitude from a modest lunch, the disciples once again didn’t know where to turn when their stomachs growled.  Just listen…

The disciples replied, “And where would we get enough food out here in the wilderness for all of them to eat?” ~ Matthew 15:33

They had seen with their own eyes the blind – seeing with their own eyes.  They had eaten with their own mouths the food – that appeared out of nowhere.  And yet the doubts were still there. What must Jesus have thought?  For quite a while He had been cultivating a personal relationship with these men, sharing His heart, showing His love, sharpening their faith.  And then this. Imagine the disappointment He must’ve felt at their skepticism, their worry, their doubt.  What about my skepticism, my worry, my doubt.

Yet, when the skeptical disciples asked Jesus where they were going to get the food to feed everyone, His reply was not frustrated.  It was gentle.  Have a look...

Basically, He was saying, “What do you have to work with?” I like that.  Jesus didn’t tell the disciples to run to the next village for supplies. And He easily could’ve supplied enough delicious food to put any king’s banquet to shame. But He didn’t. What did He do? Jesus instructed the disciples to take inventory of what they already had.

Now when the disciples counted seven loaves of bread and a few lonely fish, shouldn’t that have rung a bell? Wouldn’t you think their excitement would begin to mount?   “He’s gonna do it again!” I can almost hear them saying. But the only thing that rose that day, were their doubts.

What is it with us and our doubts? The answer could be right in front of us, and still we’re not sure.  But is doubting always a bad thing? Malcolm Muggridge once said, “To believe greatly, it is necessary to doubt greatly.”

Now doubt is a far cry from unbelief.  Doubt means looking for light.  Unbelief is content with darkness.  Renowned writer and “darkness overcomer” Helen Keller put it best when she said,

“He who has a faith which is not to be shaken has won it through blood and tears – has worked his way from doubt to truth.”

And that’s just what happened with Jesus’ followers.

They trusted Him with their seven loaves of bread, their feebly few fish – and their honestly seeking doubt. And Jesus rewarded their efforts. Just as He had done before, Jesus took their offering and turned it into a blessing.

We will never offend God with our doubts.  It’s our unbelief that separates us from Him.  An open-minded heart can be the beginning to a God-filled eternity.

If we’ll just give Him a chance.

He Is Greater
Greg Laurie

From Broke(n) to Blessed
Jud Wilhite