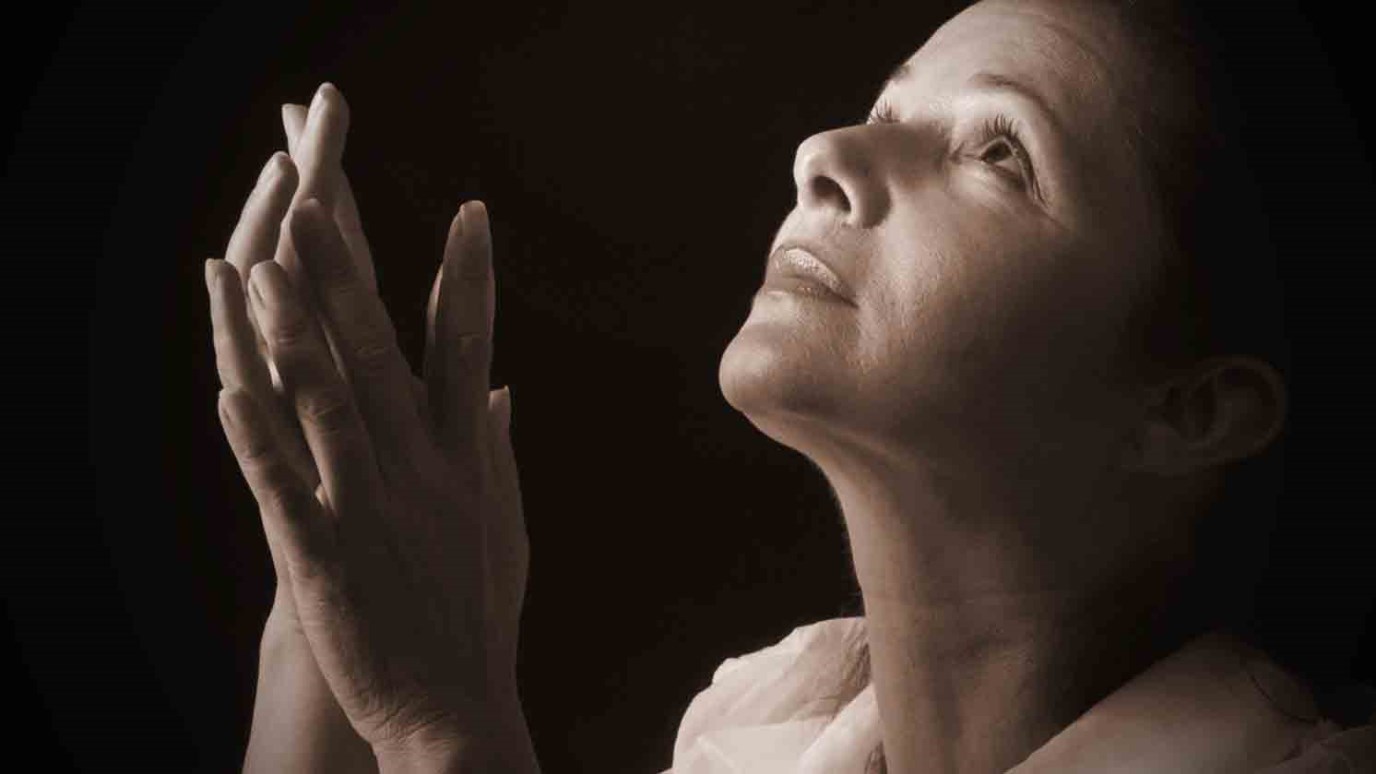 Whatever you’ve lost, God can restore it, either in previous form or as something better!

Even now I announce that I will restore twice as much to you. (Zechariah 9:12 niv)

Whatever God’s people had lost, God said he would restore it. And his words through Zechariah make it clear this was much more than a consolation prize. In spite of their own failures, he would not only restore what they had before; he would double it. They would be twice as well off.

That’s often how God works. Job lost everything but was given back twice as much in the end. After years in slavery and prison, Joseph named one of his sons “twice fruitful” because he felt he had been double blessed. After promising his people beauty for ashes, joy in place of mourning, and praise instead of heaviness, God assured them of a double portion of blessing (Isaiah 61:1-3, 7). Jesus even told his disciples that whoever had left land, homes, siblings, parents, and children would receive 100 times as much in this age and eternal life in the age to come (Mark 10:29-30). That’s an extraordinary promise.

We have a tendency to chalk up our losses as nothing more than losses. God’s promise gives us permission to chalk them up as gains—doubly amplified. Whatever you’ve lost, God can restore it, either in previous form or as something better. And he more than restores blessing; he multiplies it. Believe that and, in the wake of your fading regrets, look for the overflow of his goodness everywhere.

Will You Trust God Without Borders?
Revive Our Hearts