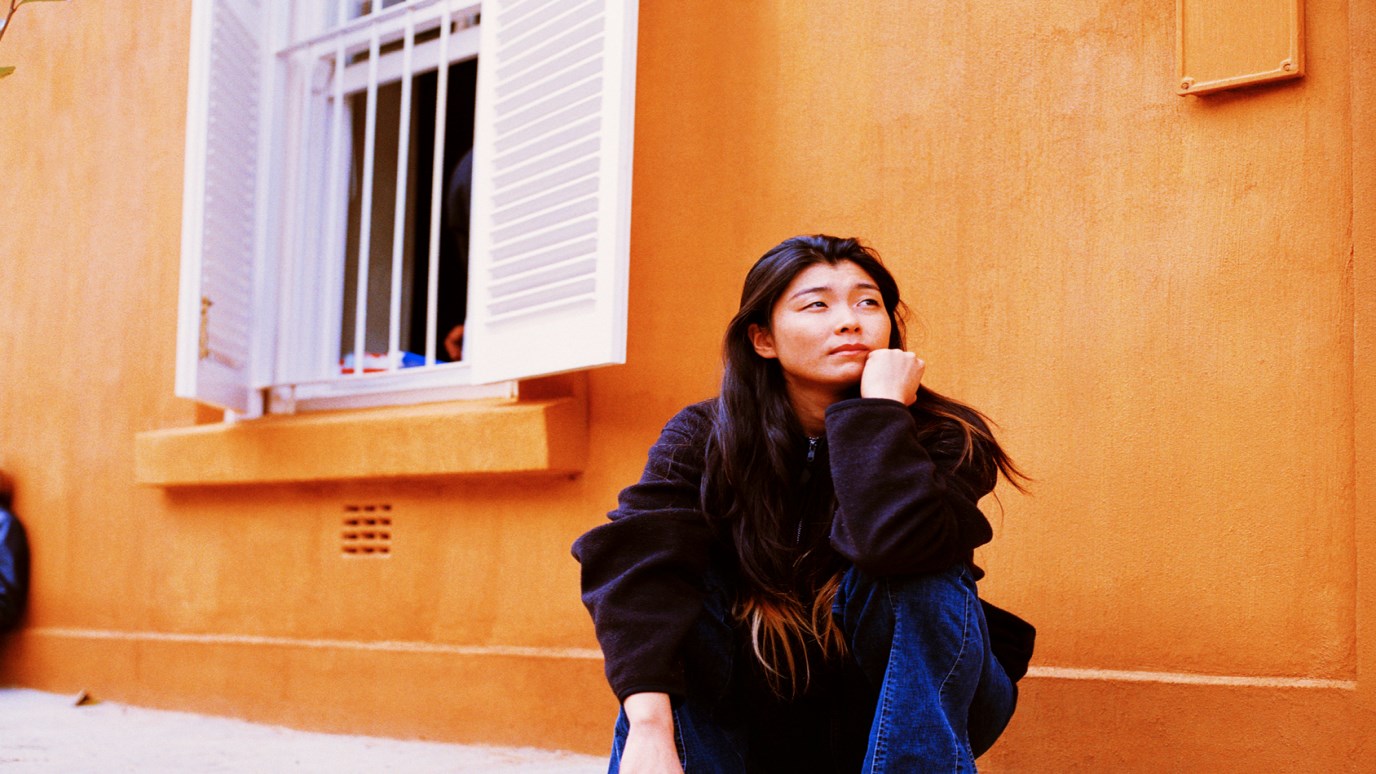 What do you want from Jesus today? Don't wait another second to ask Him for His help.

Not long ago, my husband and I received an email from some good friends. It was an article entitled, How to Know What Women Are Really Saying. Intrigued by the title (especially because it was written by a man), Ron and I had a good laugh at this far-fetched, if not fascinating, attempt to explain the female mind.  Here’s just a portion…

The use of the word "fine." This is the word the wife uses at the end of any argument where she feels she is right – but just needs you to be quiet.  NEVER use "fine" to describe how your wife looks.  This will cause you to have one of those arguments.

The phrase "five minutes." This is actually half an hour. It is equivalent to the five minutes that your football game is going to last before you take out the trash.  So it’s an even trade.

The word "nothing." This word means "something" and you should be on your toes.  "Nothing" is usually used to describe the feeling your wife has of wanting to turn you inside out and upside down. "Nothing" usually signifies the dawn of an argument that will last "five minutes" and end with the word "fine.

Saying exactly what you mean.  A rare art in today's "round-about" world.  And, as we see in today's reading, one that Jesus thinks is rather important.

Jesus and His disciples were on their way into Jericho when a great commotion got their attention.  It all started with a blind man sitting on the side of the road begging for money.  Now, this was nothing unusual, as it was common for the poor and destitute to sit at a city's entrance and beg from the traveling merchants.  The commotion started when the beggar was told just Who it was that was passing by: Jesus of Nazareth.  His reputation proceeded Him.

I have to be honest... the first time I read Jesus' reaction to this man I was a little surprised.  Okay, shocked.  I thought Jesus must've been joking.  Have a look at the curious question Jesus posed to this obviously blind man…

Can you imagine the response of the crowd?  The looks on their bewildered faces? A blind beggar (a very outspoken blind beggar) is brought before Jesus, and the first thing He says is, What do you want Me to do for you?  Why, everyone knew what this man wanted (even the other blind beggars could see that).  But maybe Jesus wasn't asking what we think. Maybe along with healing his sight, Jesus was wanting to give this man vision.  To see life on the surface with your eyes is one thing ... to perceive life with spiritual insight is quite another.   It was as this blind man humbly acknowledged the Lordship of Jesus, and from a position of humility stated his need, that he was finally given his sight.

What do you want from Jesus today? You know your life is not fine.  Don't wait another five minutes to do something about it.  Doing nothing will only signify the dawn of an excruciating eternity without God.

And, well, it doesn’t get any plainer than that.

3 Truths About Fitting In
Erin Davis

Gethsemane: Not As I Will, But As You Will, Part 2
Pete Briscoe