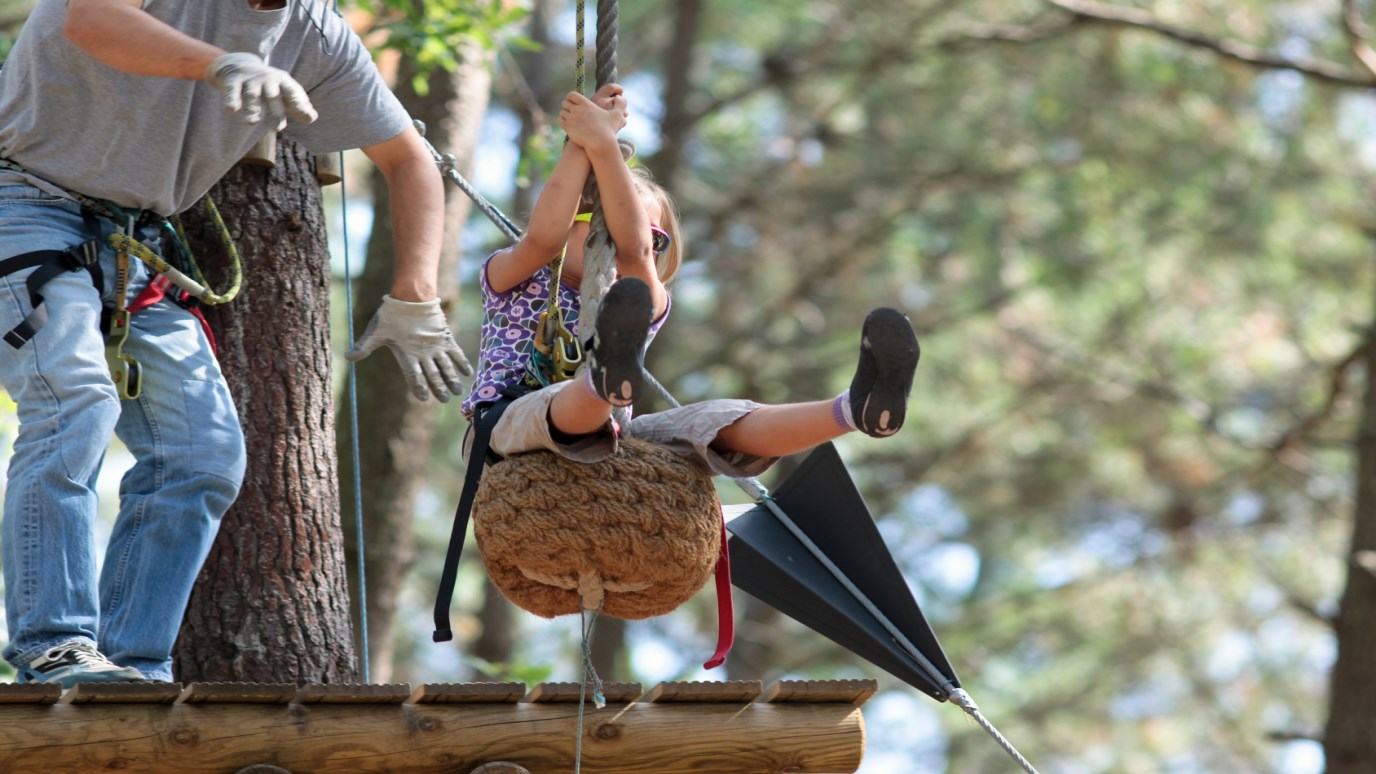 How are you developing a special relationship with your children?

If you’re a father, you probably went too far within hours of the birth of your first child. With a smirk, a hint of mischief or a momentary lapse in judgment, you did it. You ____________ (just fill in the blank). All dads have done it. And now it’s vividly portrayed in an advertisement.

You've probably seen it – a commercial for the 2013 Hyundai Santa Fe called “Don’t Tell.” The rapid-fire montage depicts a dad in a variety of highly debatable situations with his kids: bypassing the bunny slope in favor of taking his son down the expert ski run; cramming a giant burger into his mouth while three children devour sundaes the size of a basketball; putting out a camping fire… you get the picture. Each scene ends with Dad reminding the kids, “Don’t tell mom.” We laugh because a lot of us can identify.

Now what do I do?

Dads have this amazing ability to end up in “don’t tell mom” moments. Sometimes they are legitimate accidents:

My friend Ryan recently took his 3-year-old son to a car lot on a Sunday, to see the big trucks. Nice idea. The dealer was closed and they could roam free!

One of the trucks was open, so he plopped his son into the driver’s seat. Now it’s really getting fun, right? Until Ryan began walking around to the passenger door and heard a “click.” His toddler had joyously, unknowingly, locked himself into the cab of a truck, on a car lot … that was closed. ”Don’t tell mom.”

The good news? After about 15 minutes of coaching his giddy child to push that button, the door opened. Crisis averted.

Because we’re guys, I guess

Dr. Greg Smalley recently told a story on his new radio program, Everyday Relationships, about teaching his kids how to escape the house if there were a fire. Again, great idea. Staging a family fire drill on the morning of a below-freezing day? Not so good. This time, there was no “don’t tell mom” moment. Smalley’s wife, Erin, pulled into the driveway, only to see three shivering, crying, still-in-their-pajamas kids – climbing three stories down a fire escape ladder.

A lot of our “don’t tell” moments aren't even mistakes. We just do what dads do. Just days ago I took my 3-year-old sledding for the first time in his life.

My son loved it! I sent the video to my wife, and one of the first things she said was, “I couldn't believe you had him go down that big hill without you.” She wasn't upset – just surprised.

But that’s just it – we surprise our wives all the time! Dads just being dads. We often find ourselves living the “don’t tell mom” commercial, even when mom is present:

• Water fights that turn into blasting each other with the garden hose
• Sliding down snow-covered hills on cookie sheets (yes, I did that)
• Letting the kids stay up later than usual
• Nerf-gun wars during slumber parties (how many times were you the one who got in trouble with your wife?)
• Towing a surf board loaded with kids, in the snow, behind a pickup truck (you can thank my wife’s dad for that idea)
• Cotton candy and ice cream? (insert “don’t tell” photo)
• I’m sure you could add to this list – and feel free to do just that in the comments below.

Go ahead and goof up?

I’m not suggesting that we celebrate immaturity or our mistakes. I’m not winking at covering up moments of poor judgment. And I’m certainly not championing the “idiot dad” stereotype. Fathers have the responsibility and weight of being the leaders and standard bearers in our family. But here’s what “don’t tell mom” moments can be: a reminder of the unique, irreplaceable niche dads occupy in a child’s life.

We are often the risk-takers. We push the limits. We challenge ourselves and our kids. Dads are typically the ones telling our kids to try harder, climb higher, ride faster. We tell them they can do it, get them to hang in there, building up a little more toughness amidst our tenderness.

We try new things so our kids can, too … and then we mess up. We make ourselves vulnerable.

We cram into the go-kart, we tackle and we wrestle. We throw pillows. We turn the music up too loud. We let the kids eat yet another cookie. We ride right through the mud puddle.

We’re the ones who are told we’re lifting the baby too high. We make silly noises and dance and sing in the middle of our living room, just for a laugh. We embarrass ourselves on purpose.

We can laugh at life, break the routine and monotony, stretch the limits and loosen up the family – all the while creating hundreds of endearing memories that someday become “You should have known my dad” stories.

My toddler already asks me questions like, “Why did you do that” or “Why are we doing this?”