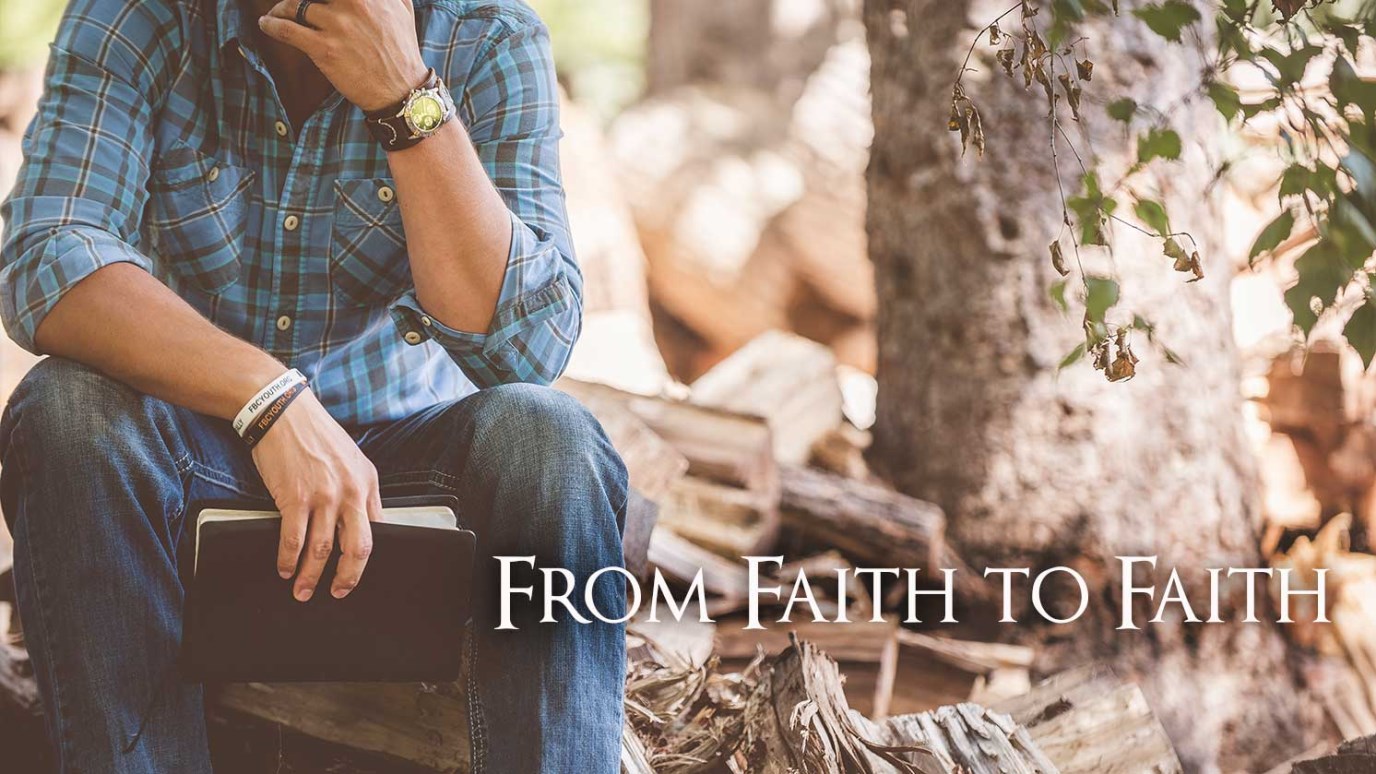 To speak by faith is simply to speak words that agree with the Word of God instead of the circumstances around you. It’s speaking from your spirit instead of from your mind.

Death and life are in the power of the tongue: and they that love it shall eat the fruit thereof.

Words are serious business. And, as believers, we need to get serious about learning how to use them. We need to begin to put them to work for us like God Himself does. The Bible tells us that He uses words to “call those things which be not as though they were” (Romans 4:17).

Most of us don’t have the faintest idea how to do that. We’ve spent our lives “telling it like it is.” We’ve constantly used our mouths to report on the sorry state of affairs around us. Thus, the very thought of calling “things which be not as though they were” seems a little crazy.

No, no. There’s a vast difference between lying and speaking by faith. A lie is meant to deceive someone. It’s designed to make someone believe something that’s not true. But to speak by faith is simply to speak words that agree with the Word of God instead of the circumstances around you. It’s speaking from your spirit instead of from your mind.

As the Apostle Paul said in 2 Corinthians 4:13, “We have the same spirit of faith as he had who wrote, I have believed, and therefore have I spoken. We too believe, and therefore we speak” (The Amplified Bible).

Now that’s important. Read that verse again. “I have believed, and therefore have I spoken.”

There are some folks who speak the words, but they don’t have the faith to back it up, and as a result, they fall flat on their spiritual faces. They didn’t actually “call things that be not as though they were.” They called things that be not the way they wished they were.

Those are two very different things. The words may be the same. But just wishing and hoping won’t get the job done. You’ve got to believe.

Begin today bringing both your tongue and your heart in line with the Word. Stop “telling it like it is” and start speaking and believing the promises of God. Put the power of words to work for you.

Why Did God Give Me This Feeling?
Paula Hendricks

The Perverted Mind of a Willful Rebel
Gary L. Selman
Follow Us
Grow Daily with Unlimited Content
Uninterrupted Ad-Free Experience
Watch a Christian or Family Movie Every Month for Free
Early and Exclusive Access to Christian Resources
Feel the Heart of Worship with Weekly Worship Radio
Become a Member
No Thanks