Don’t Talk About a Cross 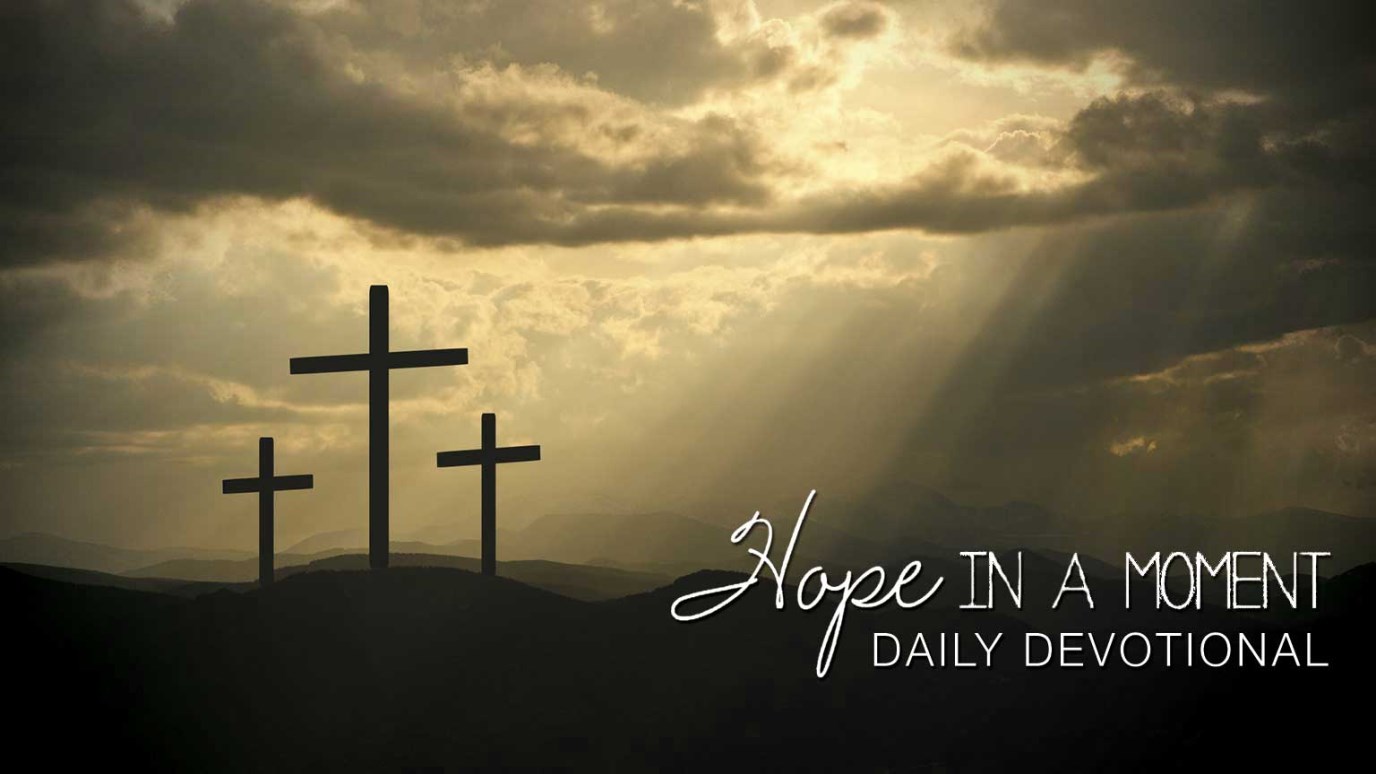 Jesus came not to kill his enemies but to let them kill Him. Forgiveness of sins could be bought and given only by a Lamb, not a lion.

Jesus disappointed just about everybody with whom he came into contact regarding the kind of Messiah they wanted and expected him to be. He didn’t move fast enough for his mother, infuriated the religious establishment, and even scared his disciples by his death-talk. They wanted none of that: “From that time on Jesus began to explain to his disciples that he must go to Jerusalem and suffer many things. . . . Peter took him aside and began to rebuke him. ‘Never, Lord!’ he said. . . . Jesus turned and said to Peter, ‘Get behind me, Satan! You are a stumbling block to me’” (Matthew 16:21-23).

Peter and the gang wanted something more like King David, who slew Philistines, or King Solomon, who was stupendously wealthy. They were hoping for John Wayne, Chuck Norris, or Rambo. Instead they got someone who was planning to surrender to his bitterest enemies.

Later on the Spirit helped them to realize that it was that very meekness that would keep them out of hell. Jesus came not to kill his enemies but to let them kill him. Forgiveness of sins could be bought and given only by a Lamb, not a lion. Atonement could not be made by the blood of God’s enemies but by the blood of God himself.

By the way, all those who wish to follow Jesus are invited to pick up their own crosses.

Preach It To Yourself
Travis Deans

I Am Adopted
Mark Driscoll