Don’t Stay in the Hall 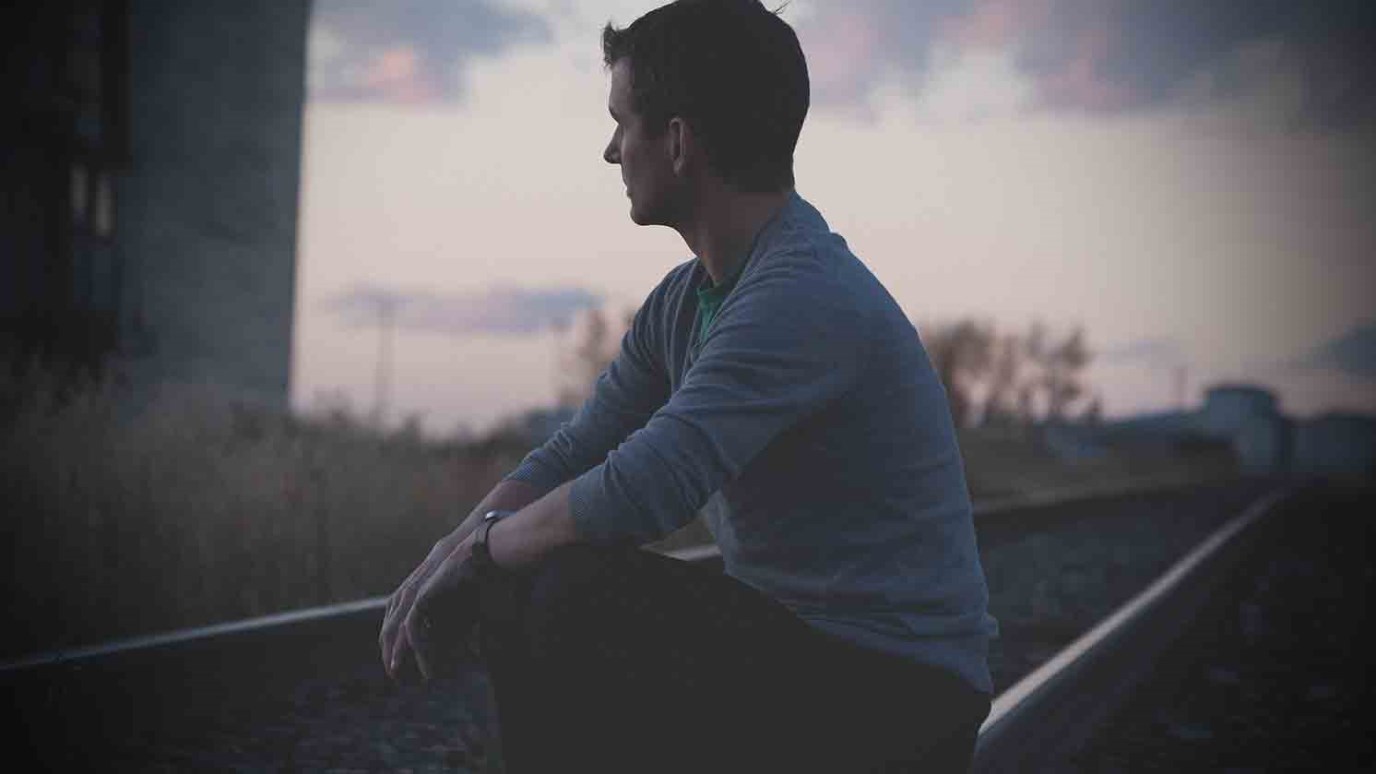 We’ve got to replace our "two-faced" hypocrisy with "true-faced" authenticity, with love and grace.

In the England of C.S. Lewis’ day, there was quite a split in politics, culture and especially in the church. In his classic work, Mere Christianity, Lewis waded into these waters . . . into the schisms between the various churches. I love how he took the high ground and spoke timeless words to all of us about Christianity and the church in the preface to Mere Christianity . . .

“Christianity . . . is more like a hall out of which doors open into several rooms. If I can bring anyone into that hall, I shall have done what I attempted. But it is in the rooms, not in the hall, that there are fires and chairs and meals. The hall is a place to wait in, a place from which to try the various doors, not a place to live in. For that purpose, the worst of the rooms (whichever that may be) is, I think preferable. It is true that some people may find they have to wait in the hall for a considerable time, while others feel certain almost at once which door they must knock at. I do not know why there is a difference, but I am sure God keeps no one waiting unless He sees that it is good for him to wait. When you do get into your room, you will find that the long wait has done you some kind of good, which you would not have had otherwise. But you must regard it as waiting, not as camping. You must keep on praying for light: and, of course, even in the hall, you must begin trying to obey the rules which are common to the whole house. And above all, you must be asking which door is the true one; not which pleases you best by its paint and paneling. In plain language, the question should never be "Do I like that kind of service?" but “Are these doctrines true: Is holiness here? Does my conscience move me towards this? Is my reluctance to knock at this door due to my pride, or my mere taste, or my personal dislike of this particular door-keeper?"

When you’ve reached your own room, be kind to those who have chosen different doors and to those who are still in the hall. If they are wrong, they need your prayers all the more; if they are your enemies, then you are under orders to pray for them. That is one of the rules of the whole house.”

The recent Pew Forum study talked a lot about the rising trend of Americans who mark their religious affiliation as “none.” A lot of them are people who "waited in the hall" but never connected with a church.

Check out this line from the survey . . . it’s even more disturbing:

We’ve got to change some stuff, and fast. The local church has to get real and connect. As fathers, we’ve got to disciple our kids personally and passionately. And publicly, we’ve got to replace our "two-faced" hypocrisy with "true-faced" authenticity, with love and grace.

If you’re "in the hall" and not in a local church, find one and get involved. There is no perfect one short of heaven. Make the best decision you can and move!

Prayer – Father, we know the church is your vehicle for all of the ages, including ours. Please inspire your church to become real and relevant. And inspire your children, especially the younger, weaker "sheep" to come, hear your voice and join with your flock. In your beautiful Name. Amen.

What Astonishes the Heart of God
John Eldredge

What She Really Wants From You
Kenny Luck