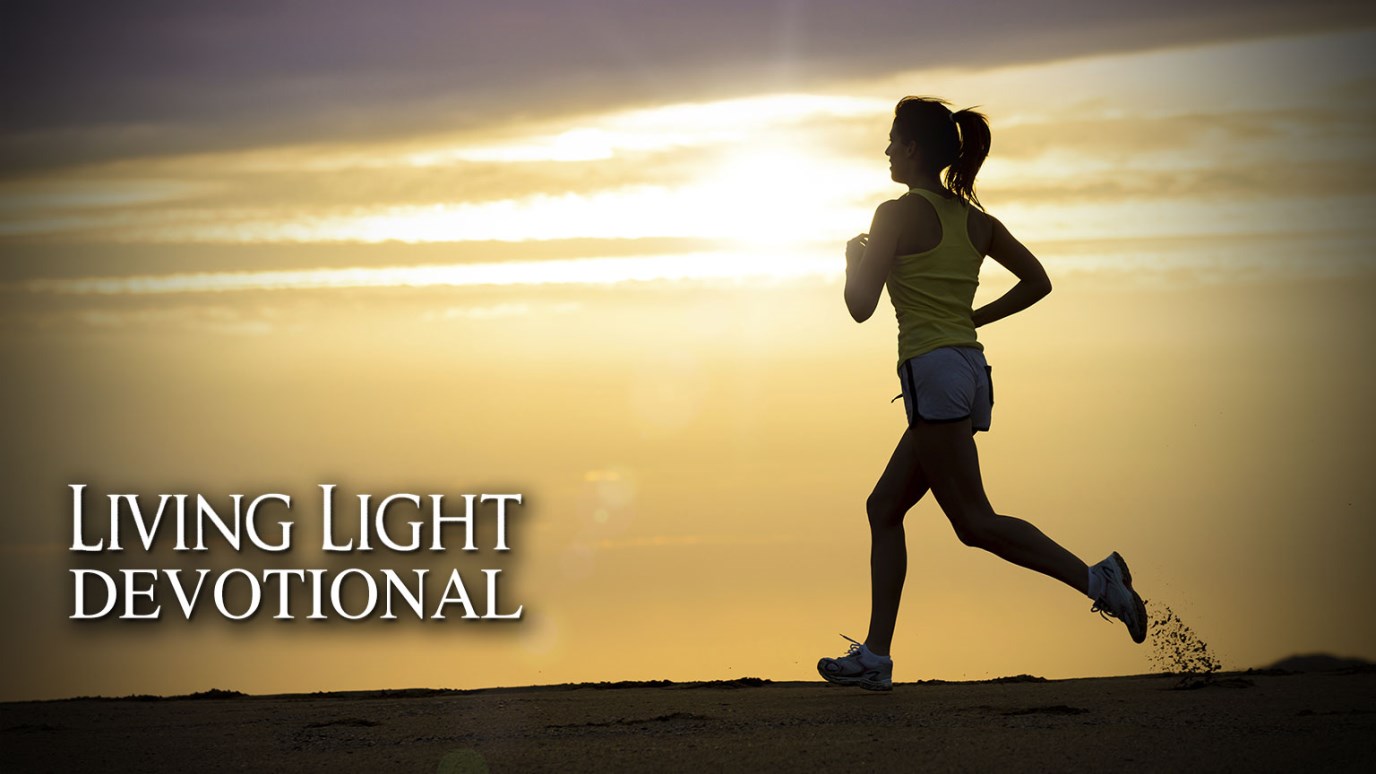 What is hindering you from persevering in the race God has marked out for you?

Therefore, since we are surrounded by such a great cloud of witnesses, let us throw off everything that hinders and the sin that so easily entangles, and let us run with perseverance the race marked out for us. Hebrews 12:1

If you are a Christ follower, you are a missionary. Many of us grew up thinking that missionaries were a select group of people who were more “spiritual” than everyone else. They lived in strange, faraway places like countries in Africa that we had never even heard of, or the jungles of South America. If you were raised Southern Baptist, you likely heard stories of these super-spiritual Christians during various Wednesday-night children’s and youth activities. The truth, however, is that all Christians have been gloriously saved by the same God, indwelt with the same powerful Spirit, and commissioned by the same Lord to go and make disciples of all nations. For some this command will be carried out at home by raising children to love and follow Jesus. For others, it is accomplished in a secular job as a light in the darkness. Some will be called to carry out their calling by leaving behind all that is familiar and comfortable to make disciples in a foreign land. Whatever the case, our purpose within the Body of Christ is the same.

There is a race marked out for all of us, as the author of Hebrews puts it. We have the same finish line, the same prize, but different courses—different routes but the same goal. The command in this verse is to “throw off everything that hinders and the sin that so easily entangles” and “run with perseverance” the race marked out for us by God. It is so important that all Christians understand their divine calling. Until we see our days as divinely mapped out, our encounters as divine appointments, and our resources as divinely entrusted to us, we will never be used by God the way we could be. And I have never met a Christian that didn't, at least deep down, desire to be used by God in ways that were bigger than anything he could do on his own.

Hebrews 11 gives a long list of such Christians—examples of ordinary people who God used in extraordinary ways. And based on this list, the author of Hebrews tells us to be motivated by their example to persevere on our God-given courses. It is interesting that he makes a point to warn against both hindrances and sin. We are to rid our lives of everything that hinders us as well as the sin that entangles us. What is the difference in the two? A hindrance is anything, even a good thing, that is prominent or heavy in our lives and interferes with the work God has called us to do. And the heavy weight of self-imposed obligations is often harder to “throw off” than sin. And yet that is what we must do in order to persevere.

What is hindering you from persevering in the race God has marked out for you? Any hindrance is not God-given, and must be thrown off along with all sin so that we can bring glory to God as we faithfully endure each day.

Dear Father, Please forgive me for allowing the cares of this world to creep in and hinder me in the work You have given me to do.  Give me wisdom to know what I need to throw off, and how to do it.  I want to run with perseverance, being used by You in ways that are far beyond my own strength and ability.  In Jesus’ Name, Amen.