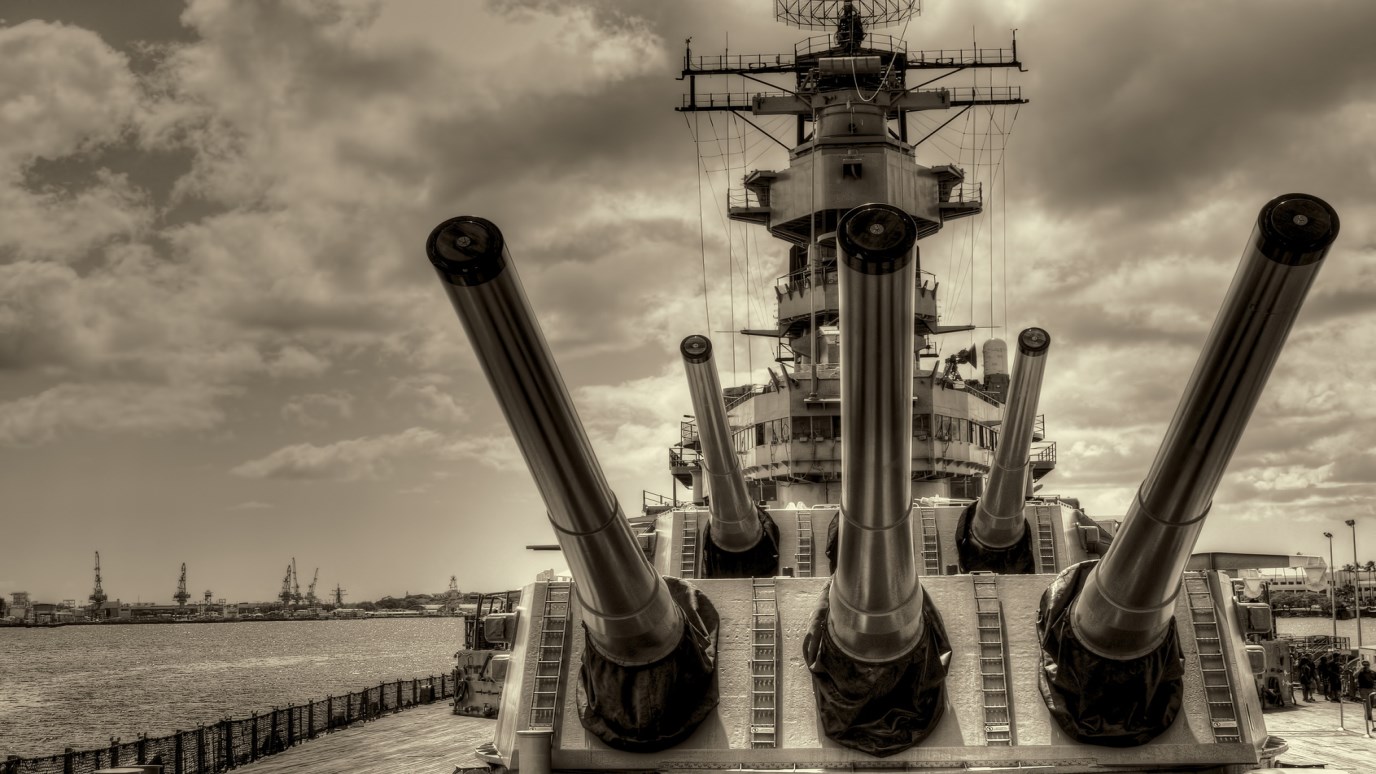 John Paul Jones' life is a cautionary tale for leaders who think they can get by without being able to work with people.

John Paul Jones is regarded as The Father of the American Navy, and rightly so given his heroic courage in battle and his devotion to America's struggle for independence. Yet sadly, Jones alienated himself from the country he loved, dying penniless and alone in France at the age of 45. Why did the war hero's story end so dismally? The answer is simple: John Paul Jones never valued relationships.

John Paul Jones was born in Scotland under the given name of John Paul. He achieved notoriety as a 21-year old sailor when he safely piloted a ship back to port after its captain and first mate had succumbed to yellow fever. The feat won him the respect of the ship's owners, who made him the vessel's captain and gave him a commission on its profits.

John Paul's success in Scotland was short-lived, though. Soon after being named as captain, he became enraged with a sailor and demanded that the man be whipped. The flogging ordered by John Paul was so severe that the man later died from his wounds. Although he avoided criminal charges and kept his command, John Paul's reputation never recovered, nor did he learn his lesson.

A few years later, John Paul slaughtered a mutinous shipmate after a dispute over wages. Rather than stand trail for his actions, he fled to America, changing his name to John Paul Jones. Thus began a familiar trend, Jones' spectacular skill and talent would gain him renown, but then his relational incompetence would undermine the success.

John Paul Jones arrived in America at the dawn of the Revolutionary War. He enlisted in the American Navy and distinguished himself as a privateer captain, preying upon British commercial ships. Duly promoted, he then led a daring mission all the way to mainland Great Britain, raiding a coastal town and capturing a warship. His gallantry brought much needed credibility to the American cause abroad, and gained him popularity at home.

However, after returning to American shores, John Paul Jones did not receive the official recognition that he felt he deserved. Feeling slighted, he launched scathing criticisms at the politicians by whom he felt overlooked. Although he had vanquished his enemies in combat, John Paul Jones' disrespect and arrogance turned his would-be friends into adversaries.

John Paul Jones next military adventure brought him to the pinnacle of his fame. In a battle on the high seas, two of his primary cannons malfunctioned and left him outgunned and outmanned against a British warship, the Serapis. Repeatedly battered by the guns of his opponent, Jones' ship, the Bonhomme Richard, caught fire and began to go down. Sensing victory, the British commander asked if Jones was ready to surrender, receiving the famous reply, "I have not yet begun to fight!"

Jones rallied his crew and rammed his sinking vessel into the side of the Serapis. Then, his men tied together the two warships with grappling hooks, hopped aboard the Serapis, and engaged in intense hand-to-hand combat. By the time the skirmish ended, the Americans had won control of the Serapis and had forced the British to surrender.

Elevated to celebrity status after the improbable victory, John Paul Jones nonetheless managed to estrange himself after returning home. First, he took all of the credit for his military triumph, discounting the bravery of his men. Then, he wrote several self-aggrandizing accounts of the battle and sent them to newspapers in America and Europe. His blatant and excessive self-promotion rankled politicians and further alienated him from those in power. Next, he sailed out to sea, only to be embarrassed when his crew mutinied and left him stranded in France. Finally, after returning home, he lobbied tirelessly to be named First Admiral of the United States Navy. Denied his request and having worn out his welcome, John Paul Jones left America for good and spent the remainder of his days vainly chasing personal glory in the service of foreign governments.

The life of John Paul Jones is indicative of a leader with loads of talent but no regard for relationships. Prickly, self-focused, and egotistical, such leaders sabotage their success by pushing away everyone in their lives. Regardless of their accomplishments, leaders never attain fulfillment until they learn to win with people.

How to Connect with People
Dr. Tim Elmore