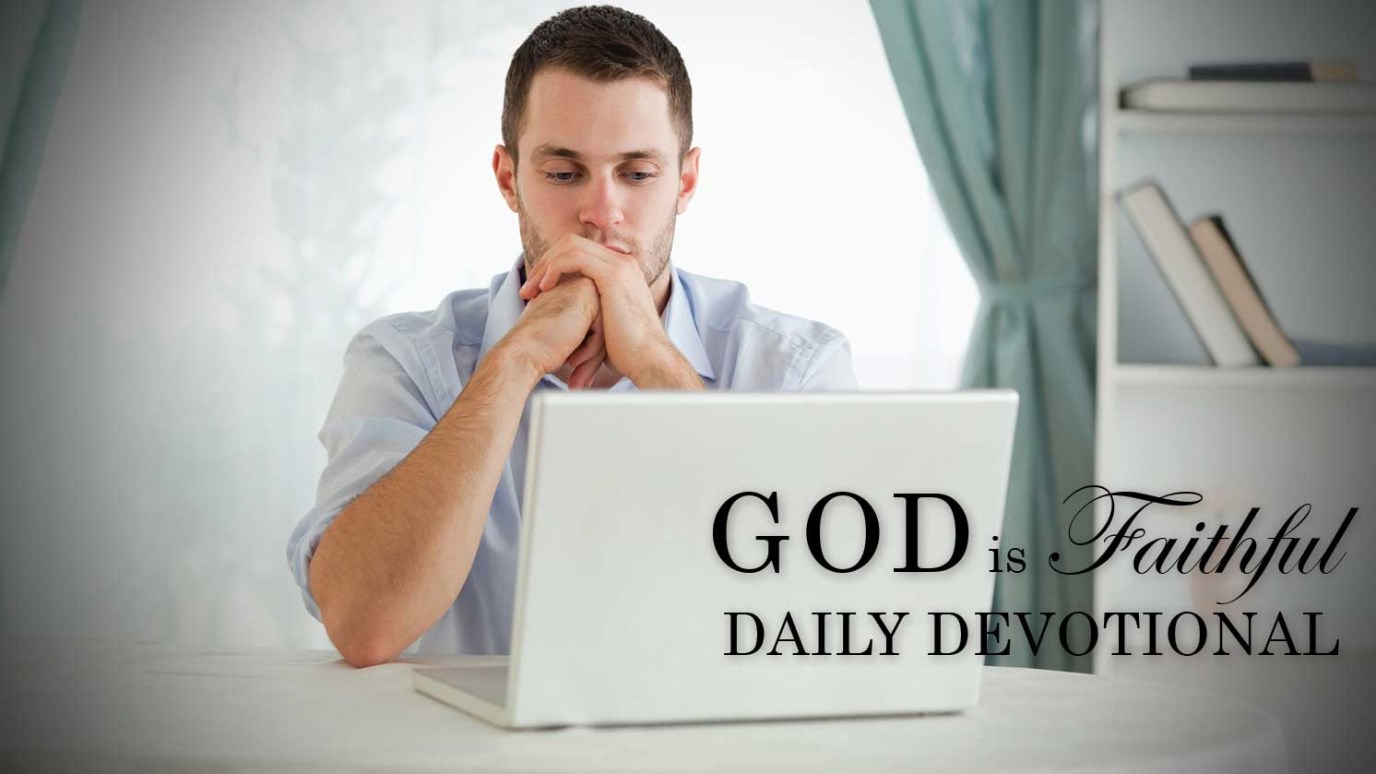 Are you facing overwhelming odds? Work through every failure and make a decision to never quit.

“He who prepared us for this very purpose is God, who gave to us the Spirit as a pledge. Therefore, being always of good courage, and knowing that. . .we walk by faith, not by sight.”
(2 Corinthians 5:5-7)

Thomas Edison was born into a world that had changed little in 200 years. The horse was the primary means of transportation, gas lights were the latest rage since coal lamps, and electricity was a novelty in college labs.

By his early 20s, Edison’s driving motivation was to create a light source powered by electricity. After three years and over 250 failures, he discovered that a string impregnated with carbon and enclosed in an airless jar would glow twice as brightly as the best gas lamp.

Many years later, a reporter asked him how he found the motivation to keep going after so many failures. Edison replied, “I guess I never considered them failures. I just found a lot of things that didn’t work.”

Like Edison, other men and women throughout history persevered in the face of overwhelming odds, and many of these were Christians.

William Tyndale was determined to enlighten the people of England by translating the New Testament from Greek into English. He knew his activities were unpopular among leaders of the established church in that day, but he persevered, even in the face of death. He was burned at the stake as a heretic in 1536.

No matter what your mission is, facing opposition, becoming discouraged, or getting sidetracked are not valid reasons for quitting.