Don't Put up with That! 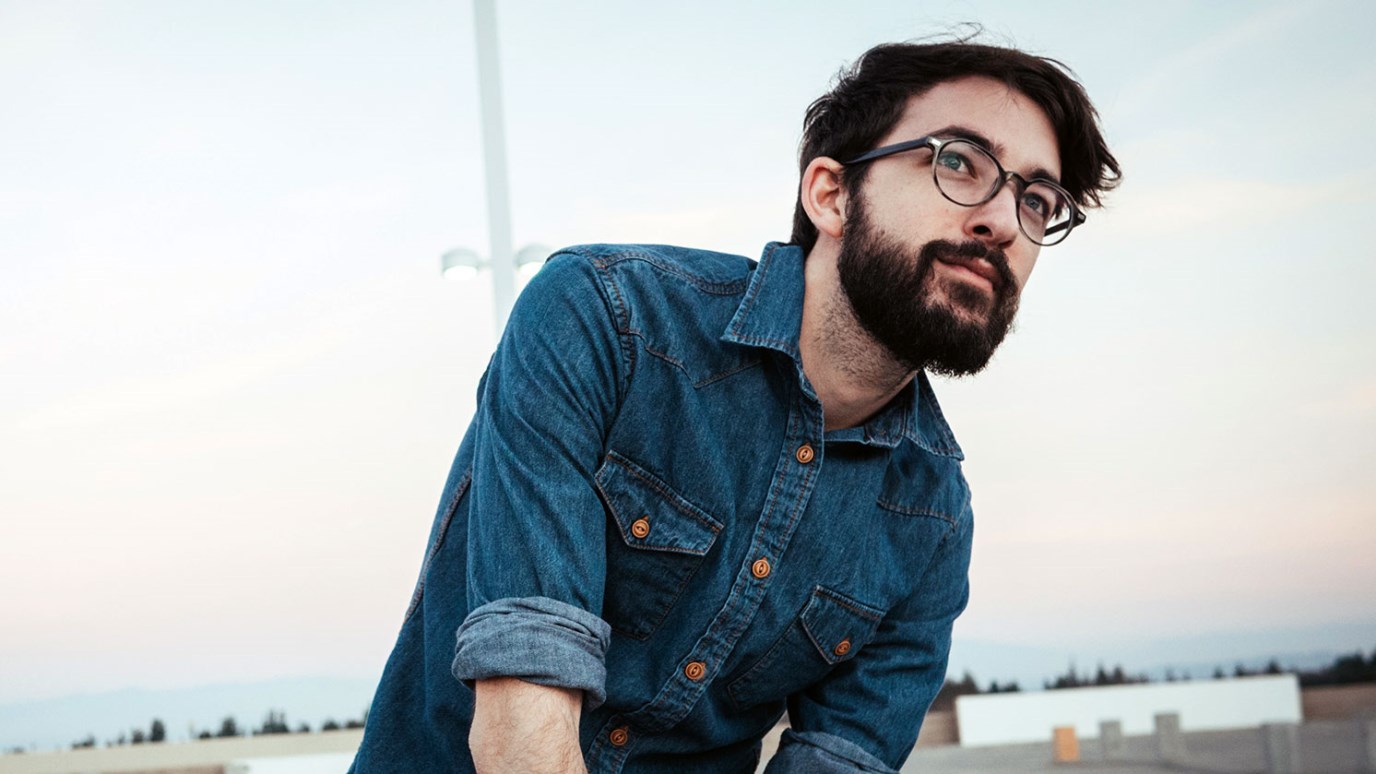 Don't let "getting even" become the law of the land in your heart … that's the way of the old self.

“You have heard that it was said, ‘Eye for eye, and tooth for tooth. But I tell you, do not resist an evil person. If someone strikes you on the right cheek, turn to him the other also."

So … is Jesus telling us to just sit there and take whatever evil or injustice is thrown at us? Does that mean I should act like a doormat and let people walk all over me?

This passage has been used, abused, ignored and largely misunderstood for centuries so I will attempt to apply the KISS principle = Keep It Simple, Stupid!

Back in the day, the Jews had taken God's command for societal law (an eye for an eye), which was administered by the priests & judges and intended to restrain retaliation, and had applied it to interpersonal conflict, which led to revenge. Each man had become judge, jury and executioner. Do you ever play those roles? I know I do.

Jesus comes against that misuse of God's Law with a radical alternative: turn the other cheek. An open-handed slap to the face in those days was the ultimate insult, so this verse is NOT calling us to be pacifists or keep quiet in the presence of evil in the world. Jesus drove out the money changes and we are commanded to resist the devil and abhor what is evil, too.

Don't let "getting even" become the law of the land in your heart … that's the way of the old self. You are a new creation in Christ! Act like it.