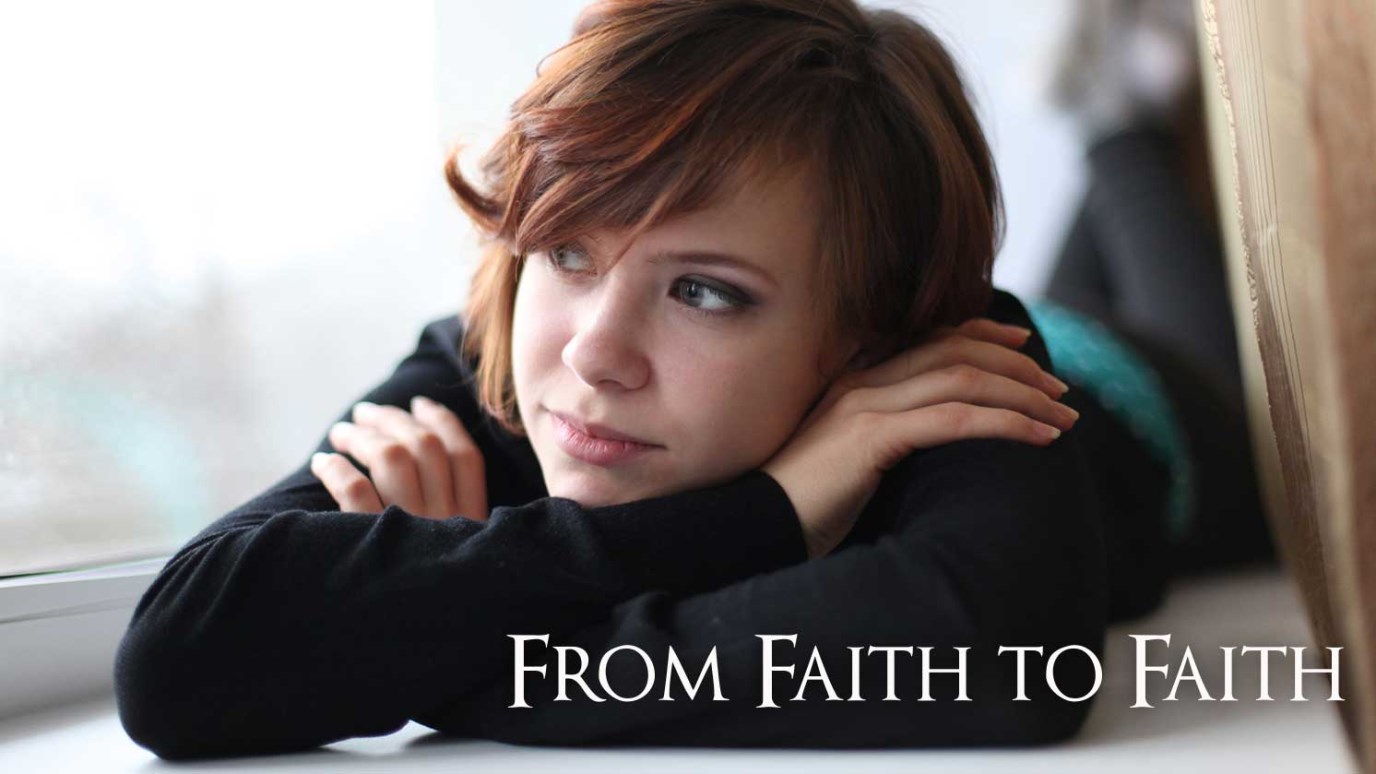 You can't just lie down and play dead when you're dealing with the devil. He won't give up the fight unless you force him.

From the days of John the Baptist until now the kingdom of heaven suffereth violence, and the violent take it by force. Matthew 11:12

The Amplified Bible translates Matthew 11:12, "...a share in the heavenly kingdom is sought with most ardent zeal and intense exertion."

Too many believers these days are like the Israelites. They're wandering around in a wilderness of defeat because there's an enemy in the promised land. They're being robbed of their rightful inheritance because they're afraid to fight him. They keep hoping that somehow they'll find a way in without using force. But they won't! You have to make demands where Satan and his associates are concerned.

When God sent the Israelites into Canaan, He said, "Send the armed men to go before you." They were to go up armed—ready for the fight. He knew they'd have to fight to take the land. He never promised them that they wouldn't. What He promised them was they'd win every time.

The same is true for you. You can't just lie down and play dead when you're dealing with the devil. He's not going to let go of any area of your life—of your health or your finances or anything else—without a fight. He's not going to give it up unless you force him.

Quit sitting there in the wilderness. Quit sitting there while the devil steals the blessings of God out from under you. You have God's permission and His power and His ability to take the land. Get violent enough to do something about it...today!

Hang in There
Leading The Way