Don't Pitch Your Tent Next to a Pit 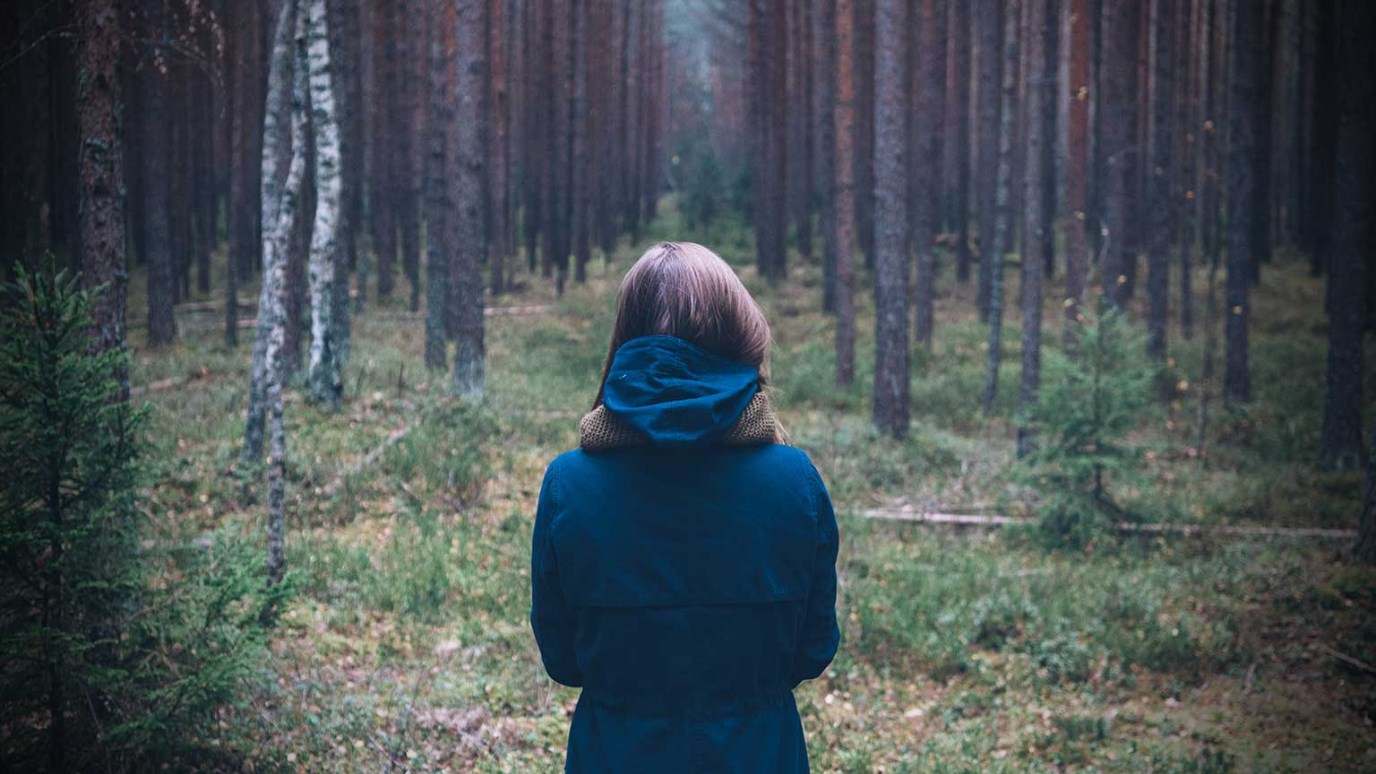 When we come upon sin—whether we know what's coming or not—we have to be prepared. We can't pitch a tent nearby to check it out or find an "acceptable" way in. We must prepare. We must guard. We must fight. We must flee.

Think for a minute about how many things you do in a day to avoid a result you don't want.  You wear a coat so you won't be cold. You wear a seatbelt in a car so you'll be protected in case of a crash. You wash your hands so you won't get the next thing you touch dirty and to get rid of germs that could make you sick.

Questions to Ask Yourself

So what do you do to avoid sin? What are you doing to recognize and deal with temptation?  If sin is a result you don't want—and I hope it is—then what are you doing to identify, prevent, or flee sin in your life? These are big questions, but questions we need to consider.

A good place to start is something we learn from Lot in Genesis 13 and 19: Don't pitch your tent next to a pit.

At the beginning of Genesis 13, Abram and his nephew, Lot, are traveling together with loads of livestock and people. But the places they stopped couldn't sustain all the people and animals in their giant caravan. So Abram and Lot separate and Abram let Lot choose first which direction he wanted to go.

"So Lot chose the entire Jordan Valley for himself . . . and set up his tent near Sodom. Now the men of Sodom were evil, sinning greatly against the Lord" (Gen. 13:11–13).

When two angels came to Lot to warn him of God's soon-to-come judgment on Sodom, a group of men noticed them and came to Lot, demanding him to send them out so they could have relations with them. Lot's response? He called out to the men that what they wanted was wicked, and then in his own wickedness, offered up his two daughters to the angry mob instead.

Do you see the progression? Chose to live by sin. Got confronted with sin. Fell into sin.

There are pits of sin all around us. Pits that are common to all of us and pits that we're each particularly susceptible to. So what are you doing about them? Are you going to pitch your tent close to, but not really in the pit—just to check it out? Just to be informed and aware? Are you going to yell out the door and call the people in one kind of pit "wicked" like Lot did and ignore your own sin? Are you going to find a way to justify getting in that pit?

When we come upon sin—whether we know what's coming or not—we have to be prepared. We can't pitch a tent nearby to check it out or find an "acceptable" way in. We must prepare. We must guard. We must fight. We must flee.

We must "destroy arguments and every lofty opinion raised against the knowledge of God, and take every thought captive to obey Christ" (2 Cor. 10:4–6). We must, as Joni Eareckson Tada puts it . . .

"Put a barbed wire fence around your thinking. Make your will 'stand guard' over your mind with the ammunition of God's Word. Learn to recognize the devil's tactics so that you can shoot down every suggestion—every temptation—of the Enemy. And take courage knowing that if Satan can be stealthy for evil's sake, God is much more at work for goodness' sake."

Top 10 Ways Not to Hear from God
Sylvia Gunter

Seek and Be Quenched
Leslie Eaton