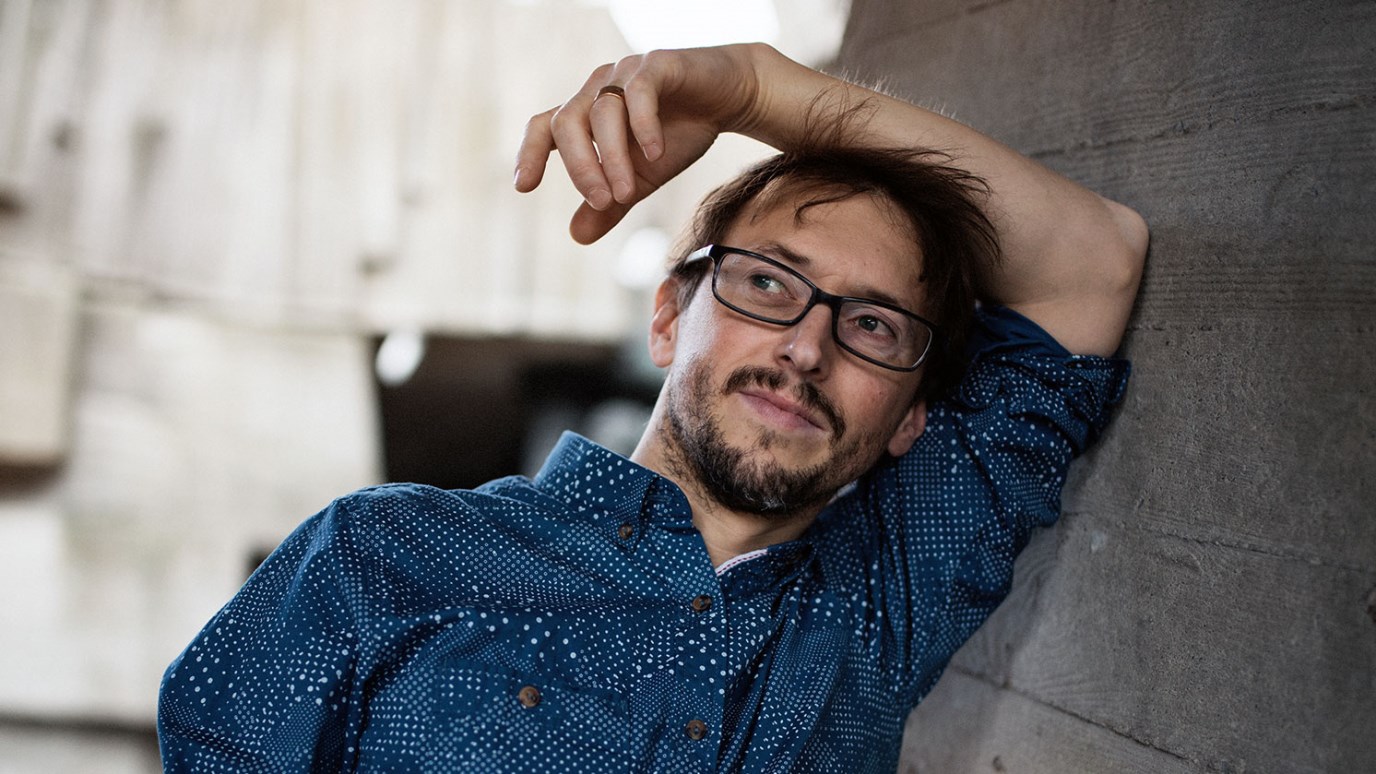 When we seek Him, we will discover what we were created to do. And then the choice is ours: we can ignore our calling, or we can live it to the fullest.

There is something very important about the calling on each of our lives that many believers don’t understand. I’m writing this because I don’t want you to be surprised when you step into eternity. When you stand before God, you’ll not be judged according to what you did, but according to what you were called to do.

Throughout my years in ministry I have seen several examples of this. I have a close friend who pastors a thriving church he started in 1991 with twenty-two people. Now there are almost four thousand people attending this church.

As the church grew, they needed a building to meet the needs of the growing congregation. After a number of years, my friend noticed a distinguished, white-haired man regularly attending their services, and he would weep every week. Finally, the man approached one of my friend’s associates. He shared that in 1981, the Lord gave him a dream, telling him to start a church, and showing him the building in which the church would meet. It was so vivid, in fact, that he had a professional draw a rendition of the building. He worked to establish a church for a while, but stopped because of difficulty. After a few years of traveling ministry he ended up back in the business world.

He unfolded the picture he had drawn up so many years before and showed it to the associate, who almost went into shock. It was an exact picture of the church my friend now pastored. The man clearly saw God was serious about this assignment, needing someone to faithfully build His house. And he knew the Lord had given his assignment to someone else because of his failure.

My friend has since ministered to this man to help bring restoration, as obviously God doesn’t want him to remain broken, but to learn from his mistake. I tell his story here so you can avoid learning this lesson the hard way like he did.

For we are his workmanship, created in Christ Jesus for good works, which God prepared beforehand, that we should walk in them. (ESV)

When we seek Him, we will discover what we were created to do. And then the choice is ours—we can ignore the calling or we can live it to the fullest.

Vision: The Light of Purpose
B. Courtney McBath