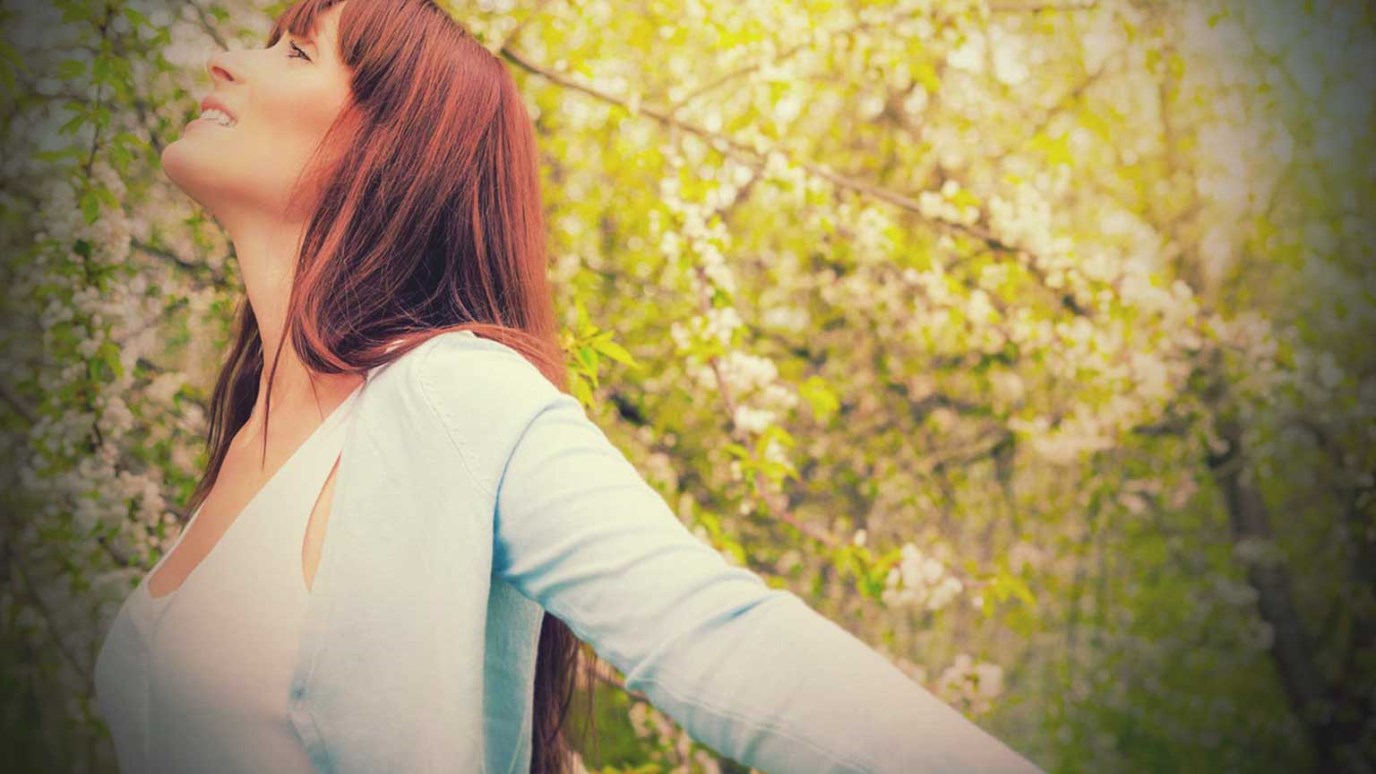 If we are content just to rest on what we know about Him, and we never grow in our faith, we miss the greatest blessings of life He has for us.

Jesus then took the loaves, gave thanks, and distributed to those who were seated as much as they wanted. He did the same with the fish. (John 6:11 NIV)

This is a great story! Jesus did a great miracle through the feeding of more than 5,000 people. I want to encourage you, however, not to rest on the promises of this story! Jesus is so much more than this story portrays. Please, let's don't miss Him!

Several years ago, while on vacation, my family visited a large city zoo. We had a great time, but it started to rain and so we left early. Once I returned home, I remember telling someone about the zoo. They asked me several questions to see if I had seen what they had seen on their visit to the same zoo. I hadn't seen any of what they described. What we missed, by not going deeper into the zoo, would have been more fascinating than the part we did see.

I also recall the story of the homeless man, who died on the streets of New York City from starvation. When his body was found, an autopsy was performed and he was found to be a man for whom authorities had searched for years. Over one million dollars was being held in a trust for him, since he was the missing sole heir to a large estate. He was wealthy and didn't know it.

Our relationship with Christ is like that sometimes. If we are content just to rest on what we know about Him, and we never grow in our faith, we miss the greatest blessings of life He has for us. Let's go deeper in our faith, as we discover that there really is more to the Jesus feeding miracle than just filling some empty stomachs!

The Power of Unbelief
Ann Mainse