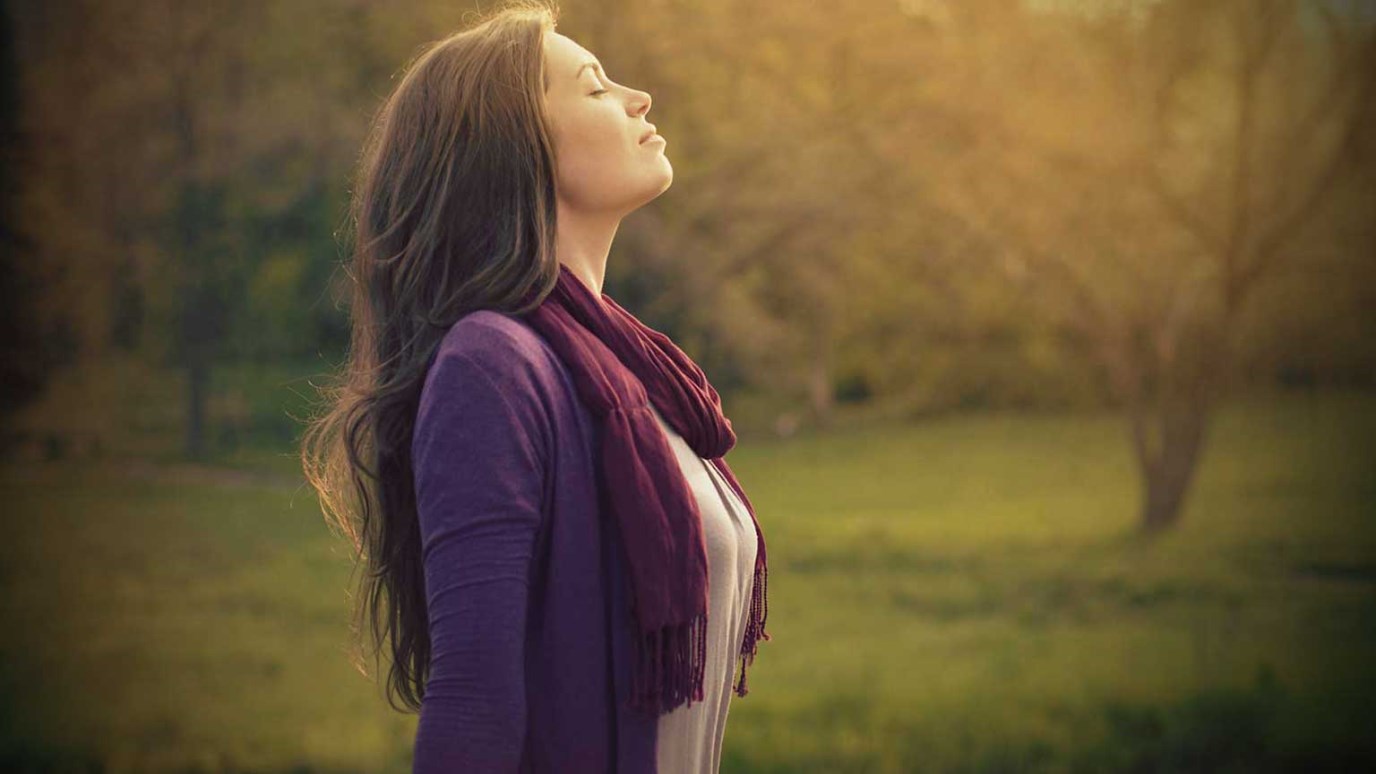 Though it won't always be easy, wait on God! In Him and through Him you'll find your real blessing.

So Gehazi hurried after Naaman. When Naaman saw him running toward him, he got down from the chariot to meet him. "Is everything all right?" he asked. "Everything is all right," Gehazi answered. "My master sent me to say, 'Two young men from the company of the prophets have just come to me from the hill country of Ephraim. Please give them a talent of silver and two sets of clothing.'" 2 Kings 5:21-22 NIV

Gehazi took things into his own hands. He thought the prophet Elisha had messed up by not making Naaman pay for the healing of leprosy he received. After all, Elisha and his servants, including Gehazi, could probably have used the extra money. So, Gehazi took out after Naaman, attempting to right a wrong.

Have you ever taken things into your own hands? Are there times when it just seems God is reacting far too slowly, and you just may need to help Him along a little bit? It doesn’t sound that intelligent when I put it into print, does it? And, yet, that’s what we often do. We get tired of waiting for an answer, so we start to try and bring about our own blessings. In the process, we often miss the real blessing of God, which He was preparing for us all along.

I don’t know how God might have blessed Gehazi had he waited for God to do so. I know this, however, taking the reigns from God certainly wasn’t the way to go. We’ll see more of this later this week, but for now you need to know that he was greatly punished.

One principle we need to learn is this: WAIT ON GOD! It won’t always be easy. It will not always seem to make sense. I won’t always be fun, but it is the right thing to do. God’s ways are always best. He has proven that over and over again.

Do you believe it?