Don’t Mess with Me; I Belong to God! 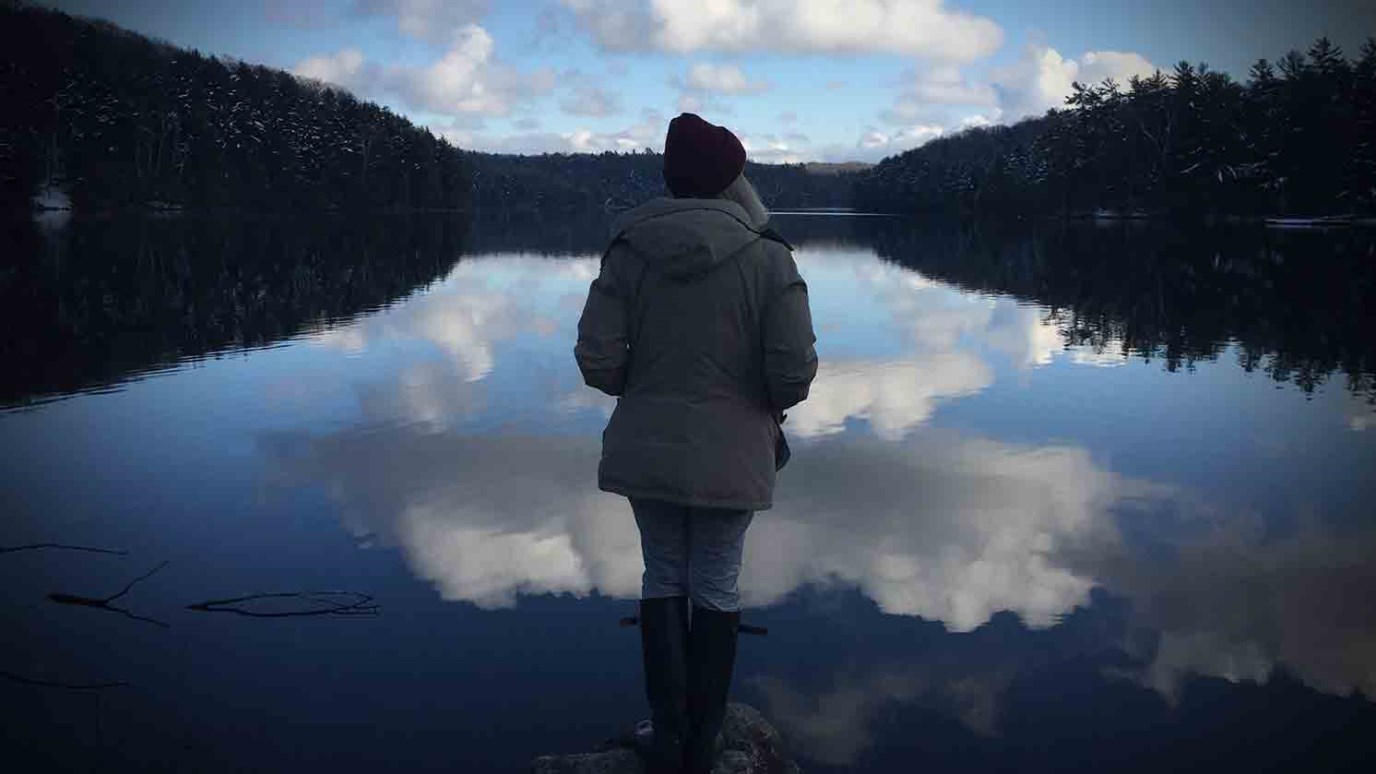 As you face today, be reminded that your Heavenly Father loves you and has given you His Son. When someone hurts you, remember that your God will fight for you.

Yet to all who received him, to those who believed in his name, he gave the right to become children of God — children born not of natural descent, nor of human decision or a husband's will, but born of God. John 1:12-13 (NIV)

When someone hurts my children, I rely on super-natural strength not to strike back. I’m really quite easygoing—until it comes to protecting my kids. I find it easier to turn the other cheek, forgive, or absorb the hurt when someone hurts me, but it’s another thing when I hear someone has hurt one of my children.

I know if I am this protective of my children, God is even more protective of His children. The apostle John writes, “A child of God is anyone who trusts in Jesus and believes He is God.” The greatest gift Jesus has given us is the right to call God our Father. When someone accuses us unjustly, or we have hurt another Christian, it’s like we have bullied one of God’s children.

Are you familiar with the stoning of Stephen in Acts 7? After the resurrection of Jesus, many Jews believed Jesus was the Messiah and set out to share this message with anyone who would listen. Members of the synagogue were not happy when they realized Stephen’s message was causing Jews to accept Jesus, so they decided to put an end to Stephen and his message.

The Jewish leaders were so infuriated by Stephen’s message proclaiming Jesus as the Messiah that they picked up stones and stoned Stephen to death.

What caused Jesus to stand? I believe as a protective Father, Jesus stood to welcome His child home. I believe Jesus took notice of the people who were hurting Stephen, and His love for Stephen brought Him to His feet. The only way Stephen could sustain the pain of being stoned was when he saw Jesus standing up for him. I also believe seeing Jesus standing gave Stephen the power to forgive them. Stephen’s mind was no longer on his attackers, but on his Savior as he looked up to heaven and saw His savior standing for him!

As you face today, be reminded that your Heavenly Father loves you and has given you His Son. When someone hurts you, remember your God will fight for you. The greatest weapon God has given you is His power to walk away without being bitter from the very one who has hurt you.

Stephen forgiving his attackers is a great example of how a person who can be hurt, but free from bitterness. Stephen looked toward heaven and forgave his attackers; we have the power to do the same. People hurt us outside, and God heals us inside.  God will give you the peace in the midst of suffering and power to withstand the pain. Don’t think Jesus doesn’t take note when others hurt you; Jesus stands up for His children. Every time!